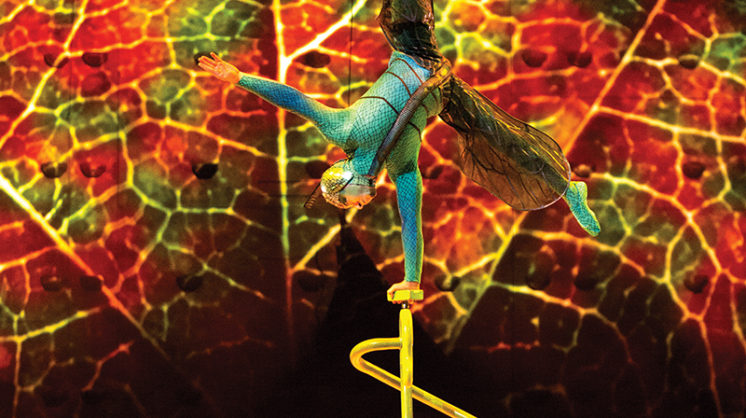 Look closely; an assembly of little bitty critters is about to put on a very big show. A bustling colony of scintillating insects discovers a strange oval object in its midst and is thrown into upheaval – and since the bugs are portrayed by members of world-renowned acrobatic troupe Cirque du Soleil, “up” is the operative word. The touring show OVO fills Chesapeake Arena with dazzling aerial stunts, intriguingly intricate costumes, an original score partially inspired by the insect world and a pervasive sense of wonder. Will the mysterious egg open by the end of the show? Perhaps. Will OVO hatch into a fantastic viewing experience? Most definitely.

►Going for the Good

Spring is in the air, and pink blossoms on the trees mean it’s time to hit the streets: the Redbud Classic is back for its 35th year. The competition is strong, with events including a 10k run and bike tours of varying lengths, but so is the camaraderie during fun runs and the massive afterparty. And the weekend’s beneficiary is Cleats for Kids, a local nonprofit that supplies sporting equipment for kids in need. 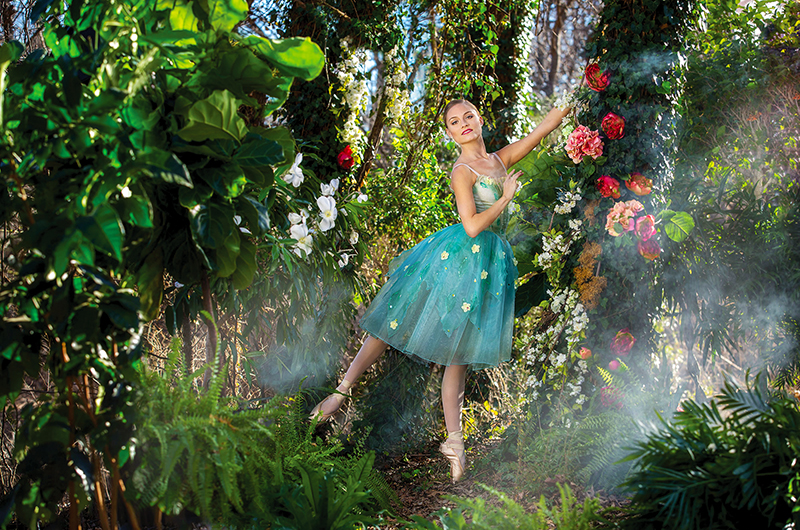 The music is Mendelssohn, the choreography Balanchine, the story Shakespeare … the performance of “A Midsummer Night’s Dream” a pure pleasure from the OKC Ballet. Mortals and magical beings alike find themselves in a jumbled mess of schemes, arguments and emotions, but it’s all entertaining and impeccably gorgeous. Speaking of gorgeous, don’t miss the black-tie Ballet Ball April 8 at the Bricktown Events Center. 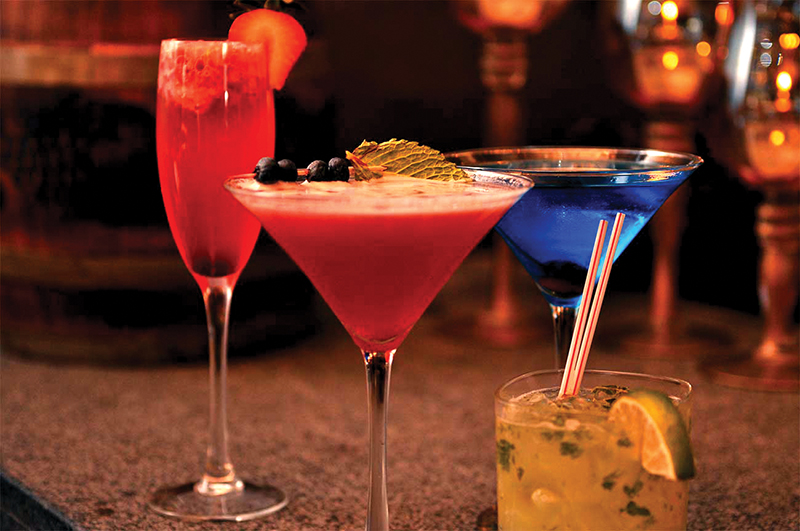 Come one, come all (who are over 21) – Allied Arts is gearing up to turn this sizable venue into a big top for The Greatest Artini on Earth. The latest iteration of the delicious event features food and drink from several prime restaurants – including Yuzo – as well as raffles, music from Harumph, live entertainment and a huge silent auction of Oklahoma-made artworks. 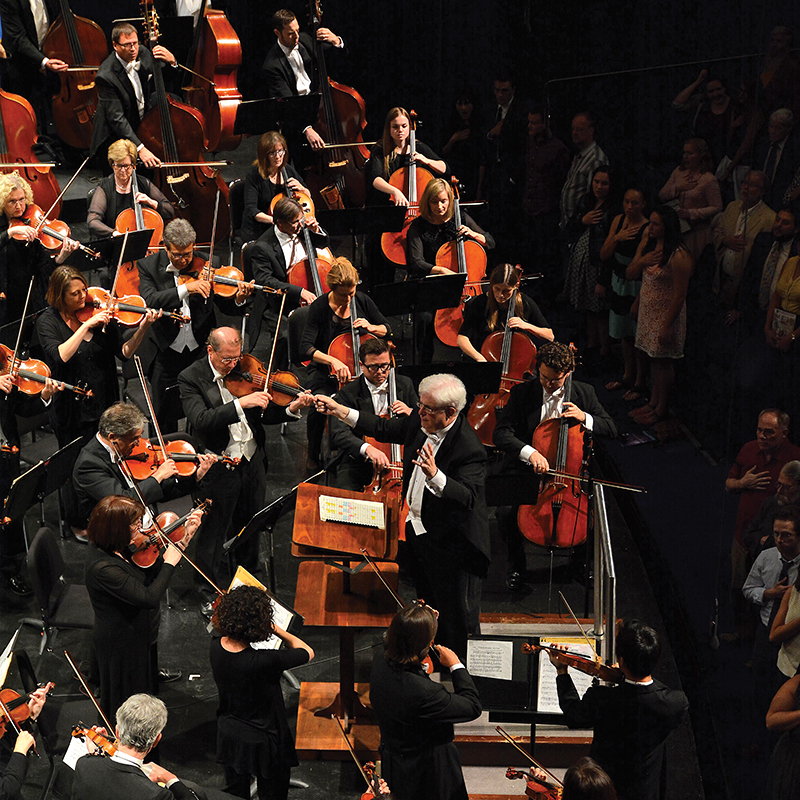 It’s been a busy season for the OKC Philharmonic – in addition to its regular complement of exceptionally talented guest performers, it’s also been giving trial runs to guest conductors in an ongoing search for its future music director. So to close the year, they’re putting the focus back on what they do best, as Joel Levine leads an evening of Berlioz, Liszt and Tchaikovsky’s magnificent Symphony No. 5.