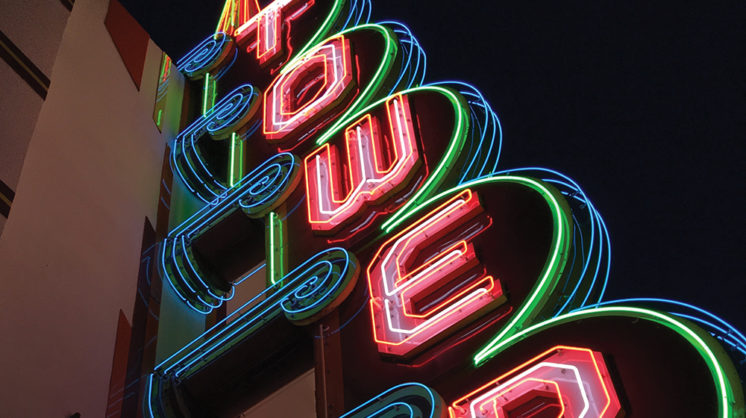 Just in time for its 80th birthday, the Uptown landmark Tower Theatre is fully renovated and ready to rock, beginning an ambitious slate of shows this month. The new era begins with a blast from the past from local ’90s cover outfit My So Called Band, followed by a special birthday performance by Tower partner and local rap star Jabee (featuring beats by DJ and producer Statik Selektah), and finally guitar wizard and Megadeth alum Marty Friedman. It’s time to welcome a classic back to the spotlight.

► Feast For Your Senses

Guests’ senses of sight, taste, hearing and fun will get a workout August 19 at the second Moveable Feast, hosted by and benefiting Big Brothers Big Sisters of Oklahoma. Art such as Tim Kenney’s “Brother and Sister Aspens” will be up for grabs, chefs Jacque Methvin of Scratch, Andrew Black of Meatball House, Taylor Desjarlais of Chae and Kevin Lee of Vast will create small bites, Ardent Spirits and Kyle Reid & the Low Swinging Chariots will rock the house and it all helps improve the lives of area kids. 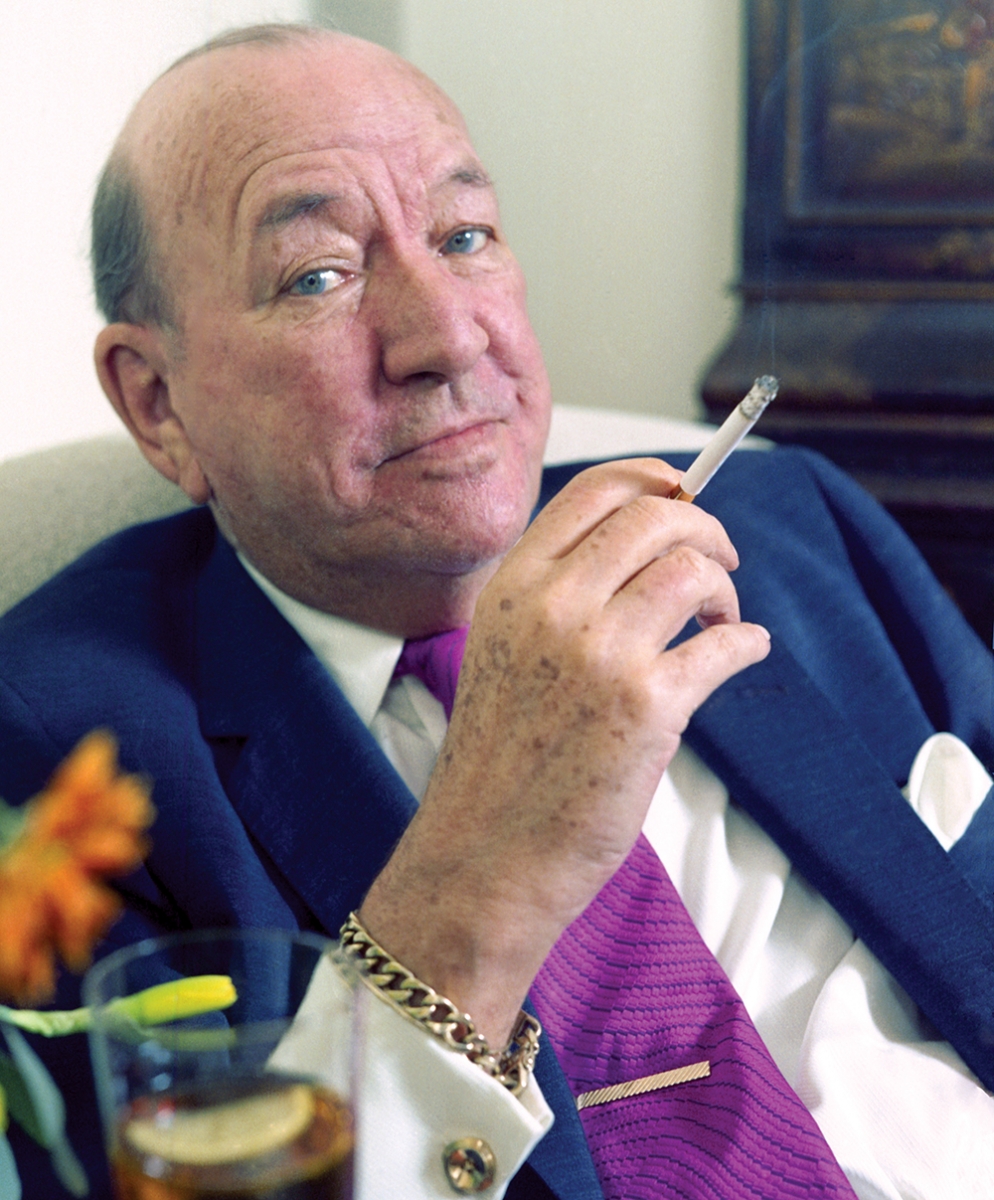 Both members of a wealthy divorced couple have since remarried other people, but on their honeymoons they meet again, and find themselves rekindling their former romance – followed immediately by their former antipathy. Then their new spouses enter the fray … “Private Lives” is by Noel Coward, so it’s guaranteed to be witty, and produced by Oklahoma Shakespeare in the Park, so you know it’ll be great.

It’s still steamy outside, but the long, cool Summer Breeze concert season is coming to an end. Never fear, though: the Depot has saved a pair of power-houses for last. The hometown horn ensemble Boyd Street Brass was inspired by New Orleans street bands but have since taken a funkier detour – they’ll set it up Aug. 6, while nationally renowned John Fullbright will tear the house down Aug. 20 with his Grammy-nominated Americana. 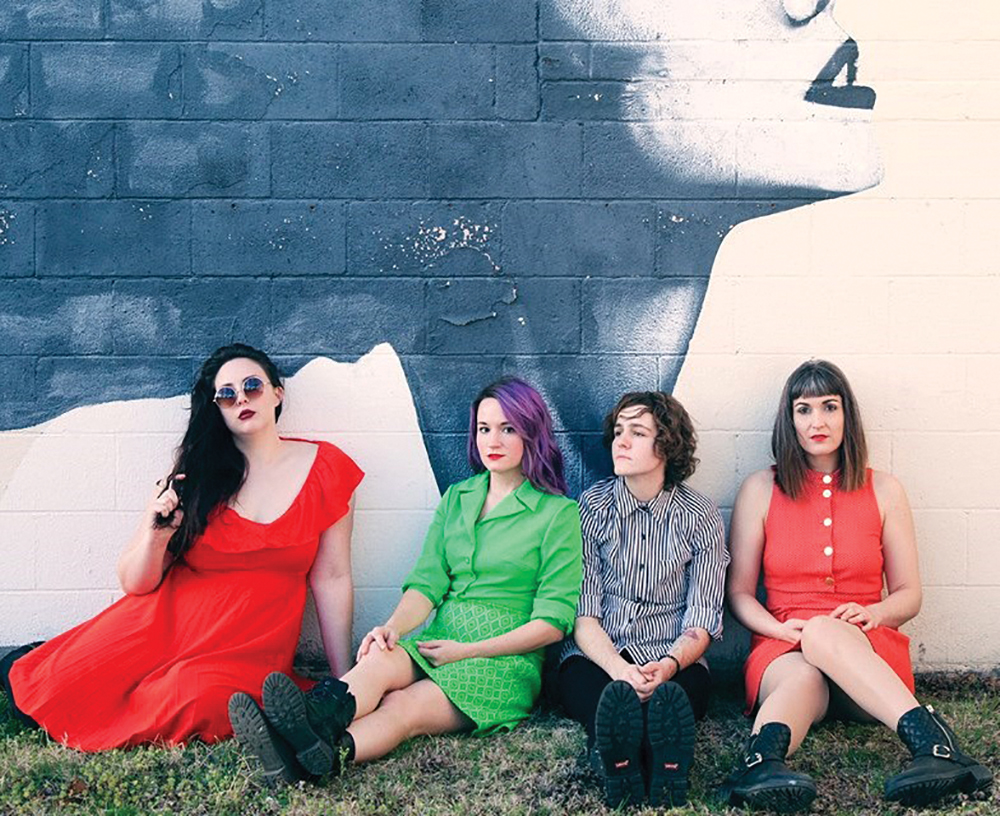 While everyone is welcome to attend and enjoy the free, all-ages AMP Festival, the folks providing the sights and sounds have something in common: two X chromosomes. Celebrating the Art, Music and Power of women, it’s an exciting, inspiring day of creativity and fun headlined by saucy lo-fi lady rockers LCG and the X, with a portion of proceeds supporting OKC Girls Art School. Rock on!