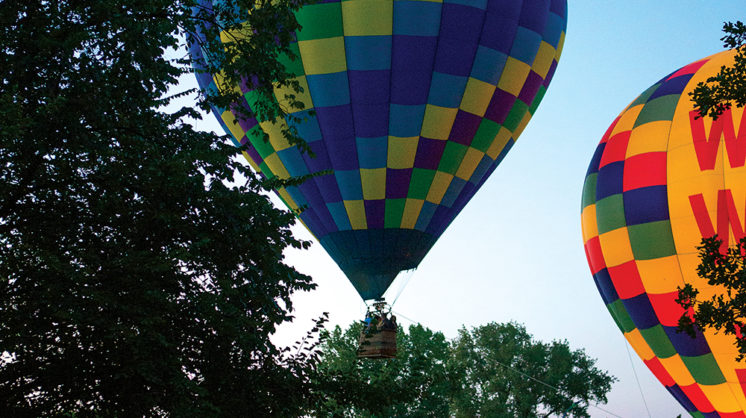 Look! Up in the sky! It’s more than two dozen hot air balloons, filling the air alongside the sight of multiple kite performances, sounds of live music and smells of food trucks as the free Firelake Fireflight Balloon Fest returns to Shawnee’s Citizen Potawatomi Nation Powwow Grounds Aug. 10-11. Going up? 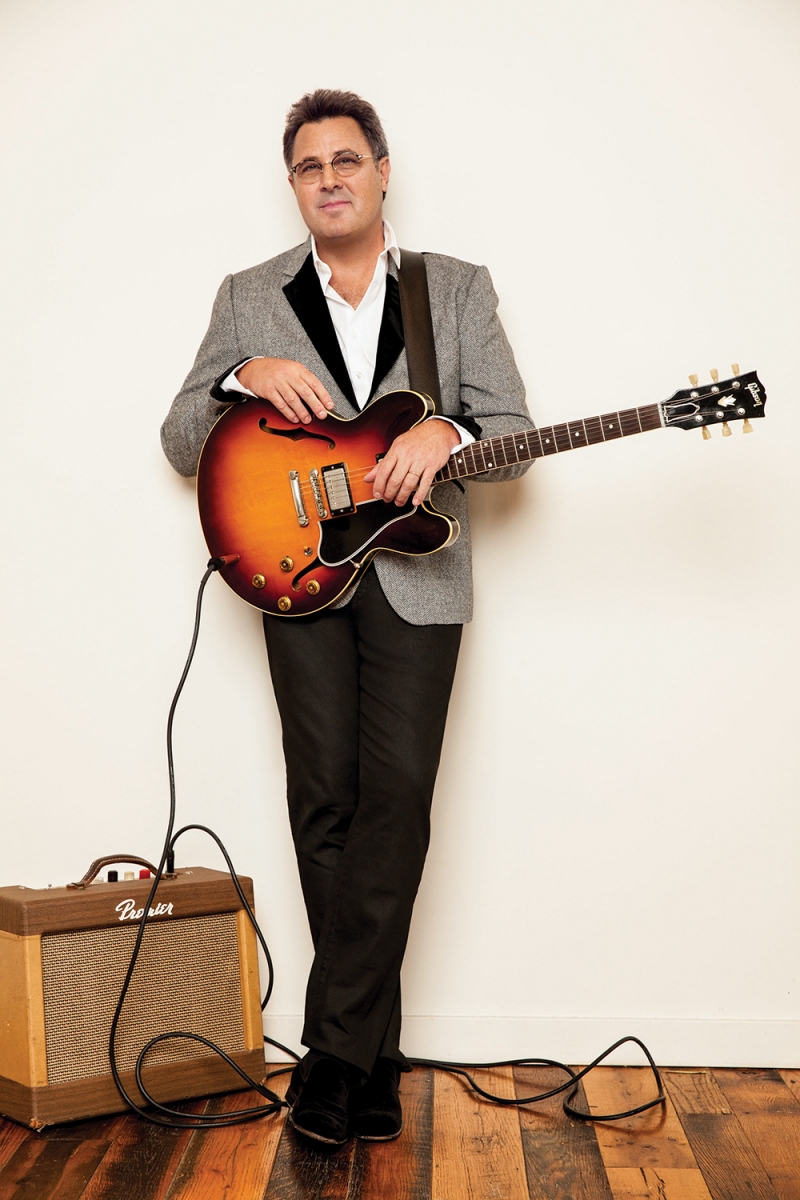 Return of the Native

August 18, OKC Civic Center
While his life’s journey has been an eventful one – scratch golfer, more than 26 million albums sold, 21 Grammys, that sort of thing – for Vince Gill, the road began in Norman. Fortunately for those of us who still live around here, the star guitarist/singer/songwriter makes his way back through the 405 from time to time; this Civic Center show feels like a sellout in the making.

August 25, Film Row
Art plus Music plus Power equals excellent entertainment – it’s time to get psyched about the artistic potential of estrogen, as the AMP Festival returns to OKC in celebration of female creativity. Swing by Film Row to take in free performances from women in multiple musical genres, browse pieces by more than 80 artists, grab a snow cone or beer and contemplate this great truth: Women rock. 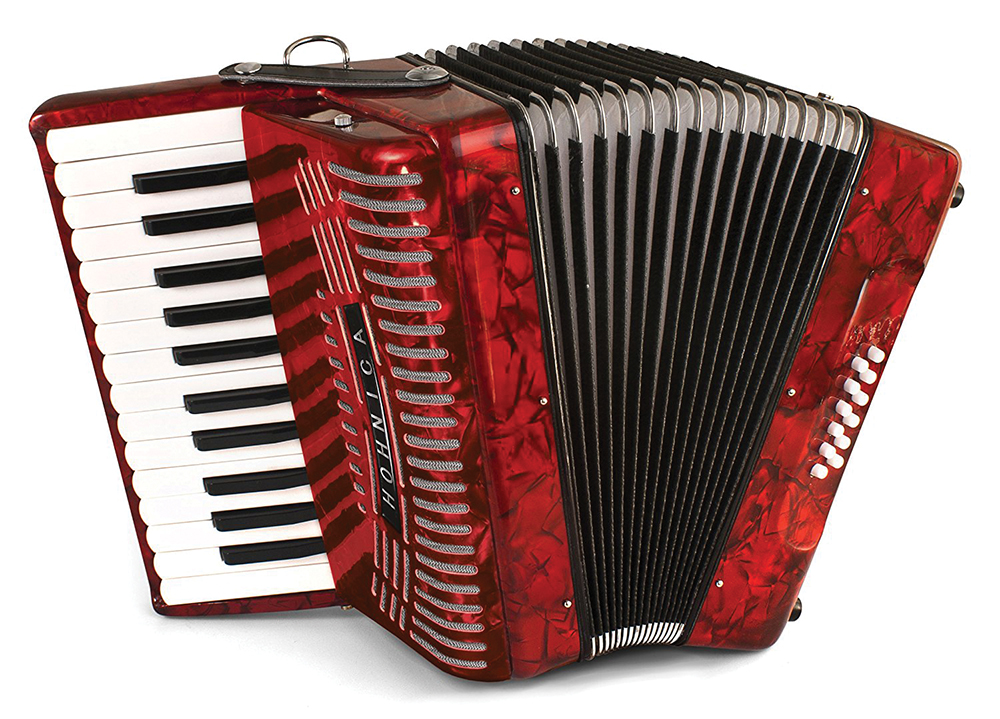 August 12, Yukon Czech Hall
You’ve probably heard someone play the accordion before (if not, you should visit more German restaurants), but have you ever heard nearly two dozen accordionists show off their performance chops at one event? TV personality and comic star Lucas Ross emcees the shindig known as An Accordion Affair, a free concert and gathering that you should definitely try to squeeze into your schedule.