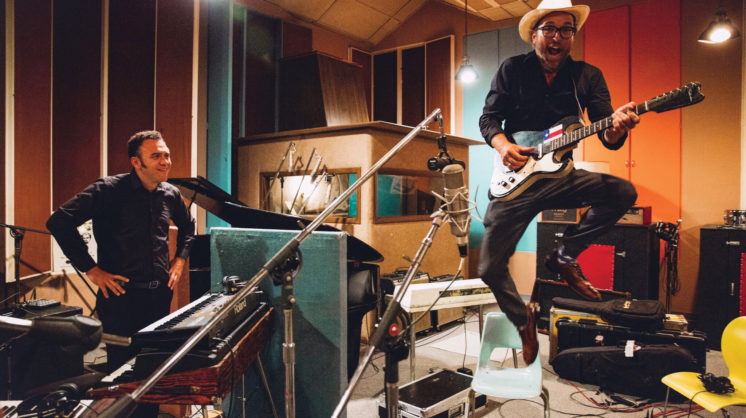 The dog days are upon us, but it’s already time for a change of seasons – the Norman Depot is bidding farewell to its Summer Breeze concert series, but not before a final pair of free outdoor shows. Austin duo Greyhounds show off their live performance chops, which have been described as “Hall & Oates meet ZZ Top,” then the focus shifts to the local scene for a collection of Okie musical talent in Homegrown Vol. I. August 11 and 25, Lions Park, Norman 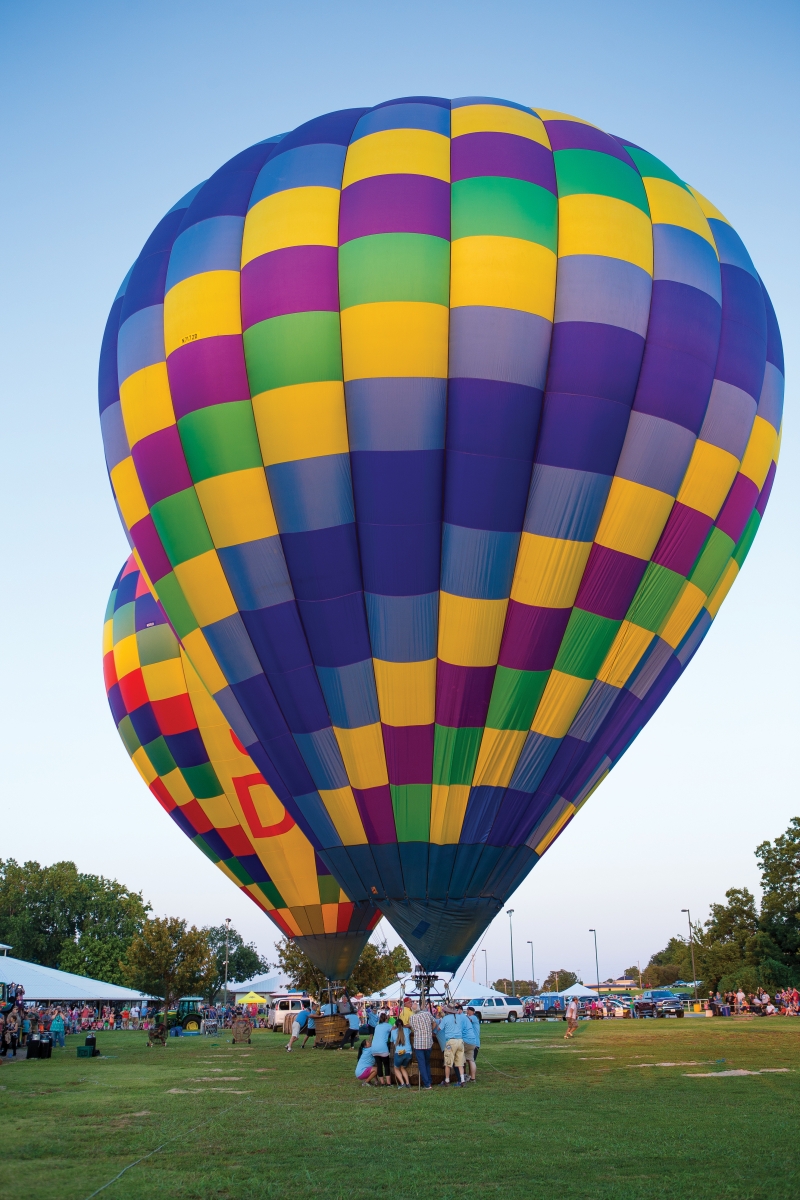 Look! Up in the sky! There will be food trucks, live entertainment, a kids’ zone and petting zoo, shopping from local vendors and plenty more to enjoy at ground level, but the primary draw of the Fireflight Balloon Festival is the two dozen-plus inflatable jewels gently soaring over Shawnee. From illuminated balloon glows in the evenings to the possibility of purchasing a ride on a cruise through the skies, it’s an unforgettable experience. August 9-10, Raymond Peltier Park, Shawnee 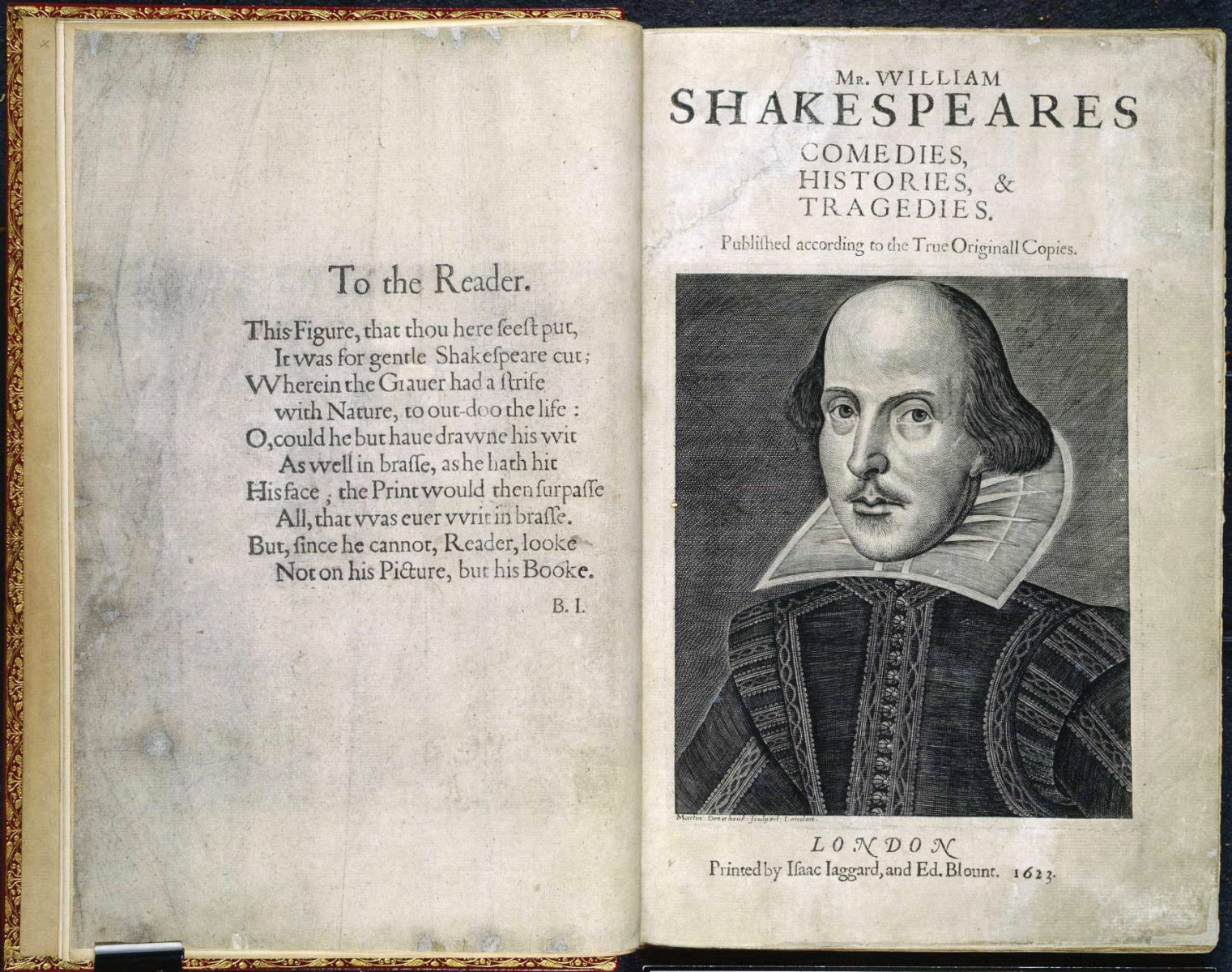 Shakespeare’s canon was voluminous and varied, but he died a few years ago, and his oeuvre can’t exactly be stored in the cloud here in 1620 – it’s almost inevitable his genius will be diluted by memory and lost to time. Unless his closest friends can create a master copy of his works. Oklahoma Shakespeare in the Park tackles a topic near to their hearts in “The Book of Will,” a theatrical tribute to the power of print. August 8-31, Shakespeare on Paseo

Supporting excellence in patient care sounds like a laudable goal for a healthcare facility, and taking concrete steps toward achieving it is certainly cause for celebration. The St. Anthony Pop! fundraiser serves up live music, tasty bites and an impressive flight of champagnes, sparkling wines and spirits, so participants can toast a healthier future for OKC while knowing they’re helping to make it happen. August 9, Rapp Foundation Conference Center 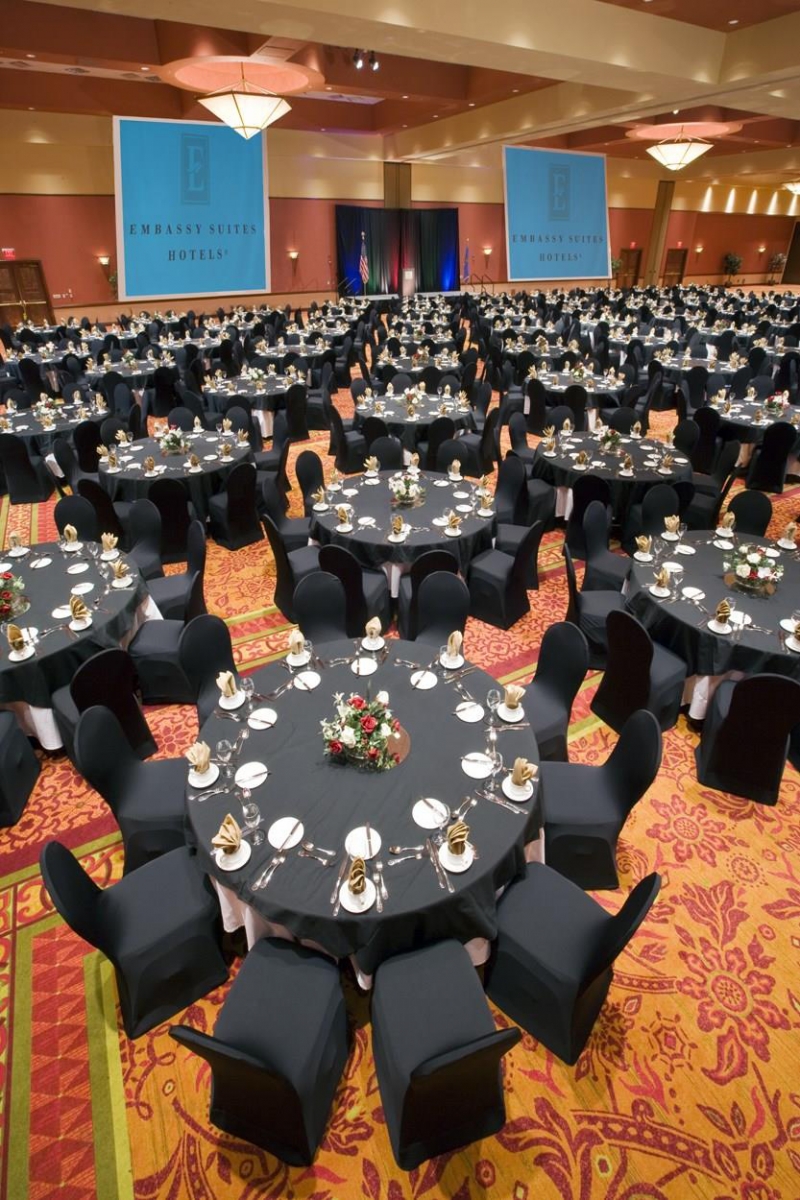 A one-on-one mentoring program to help kids find stability, confidence and success in life through personal connection – a simple-sounding idea, but it’s been making huge differences for metro-area youth for 50 years and counting. Big Brothers Big Sisters is celebrating its golden anniversary with A Big Night in Norman, featuring fine food, tempting live and silent auction items, personal tributes and the joy that comes with decades of helping others. August 23, Embassy Suites Norman