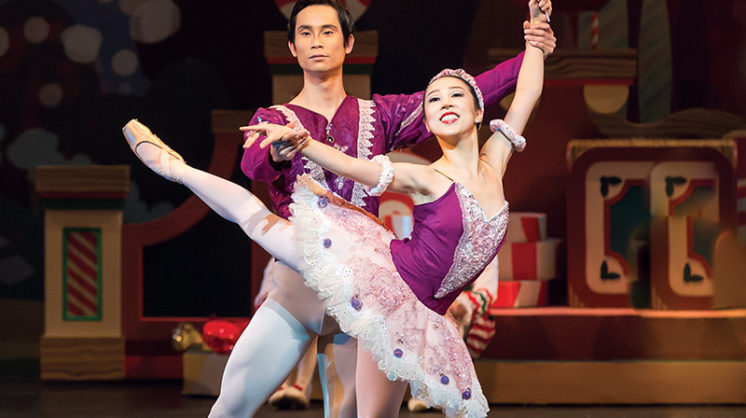 It’s a bit of a paradox: How can an experience feel comfortably familiar yet simultaneously surprising each time? You already know the story of The Nutcracker, and the OKC Ballet isn’t going to hammer in an unexpected twist just for the sake of shock value, yet the grace, control and pure physical artistry of the corps de ballet never ceases to amaze. The OKC Philharmonic provides the hauntingly beautiful Tchaikovsky score for this matchless seasonal marvel – get your tickets early and make a memory. 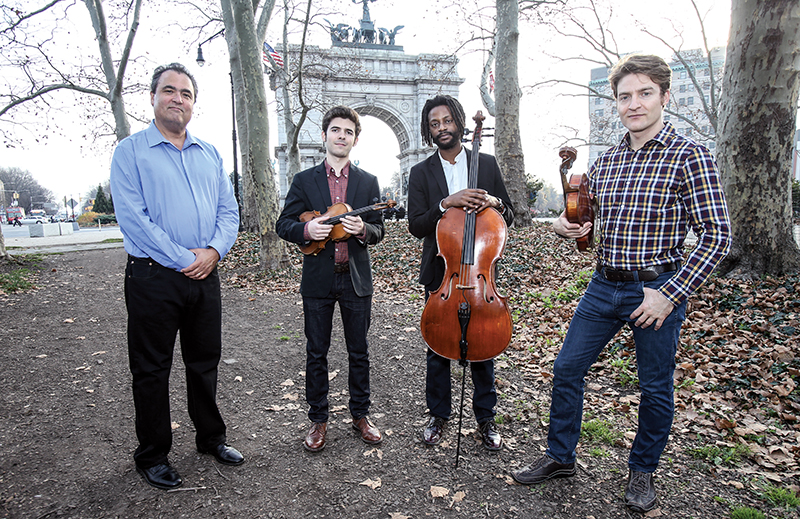 Named for the Native American myth of North America’s creation, the outstanding Turtle Island Quartet has made a sterling name for itself by fusing the concept of a string quartet with improvisational jazz and bluegrass sounds. They’re preparing to knock out Armstrong Audiences with a John Coltrane tribute titled “A Love Supreme” … you’re likely to love it. 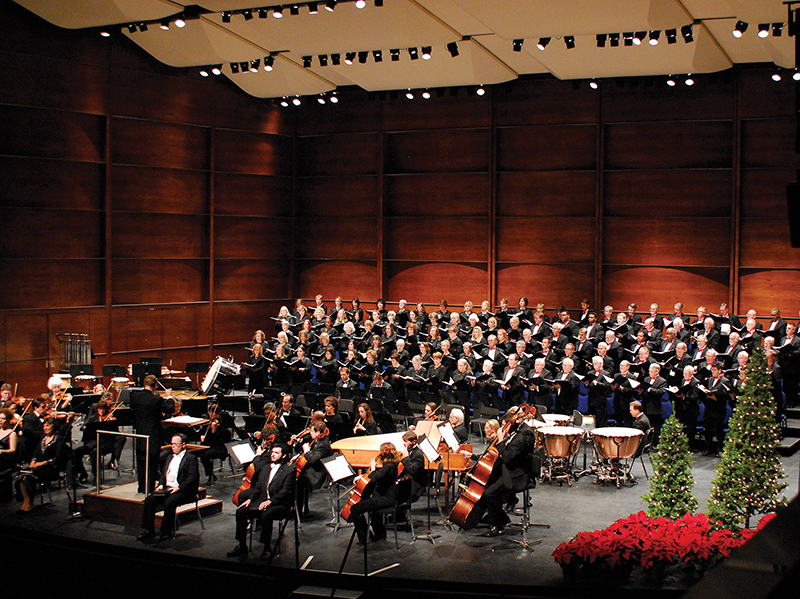 This time of year wouldn’t be the same without its musical accompaniment – that’s part of the reason Canterbury Voices’ annual concert Canterbury Christmas is such a well-loved event. The choral experts even exhort the audience to join in for part of the show. And heaven and nature sing? Perhaps not, but tenors and basses will, as well as sopranos, altos and even those of us who have more brio than pitch. 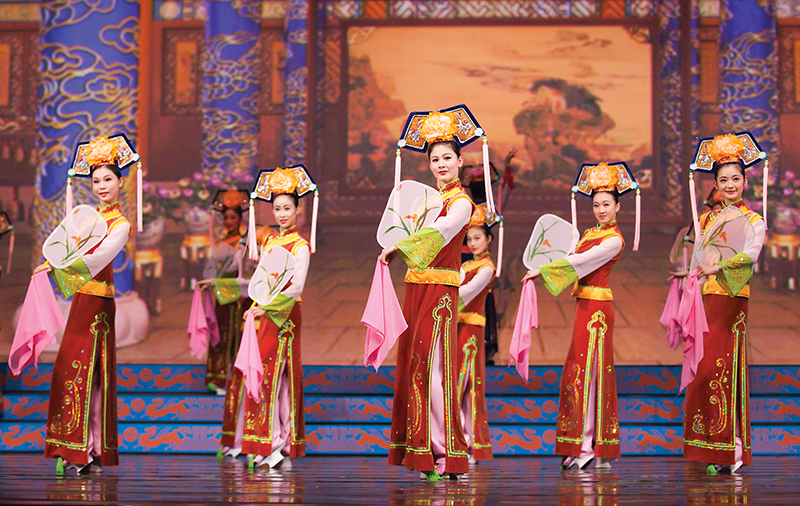 Picture this task: taking perhaps the oldest continuous civilization in the world – a cultural identity that stretches back before the written word – and summing up its high points in a two-hour stage show. Shen Yun does exactly that, and makes it completely captivating, by incorporating the legends, music and costumes of five thousand years of Chinese history into an acrobatic spectacle. A custom orchestra, classical dance and beautiful visuals combine for storytelling magic.

Christmas comes but once a year – and then it’s over. But if you want to hang on to the feeling just a little longer, OKC Broadway is serving up an extra-big dose of holiday spirit by bringing the musical adaptation “Elf” to the Civic Center stage. The story of the easily excited Buddy and his quest to connect with his long-lost father is a post-Christmas gift that keeps giving smiles.