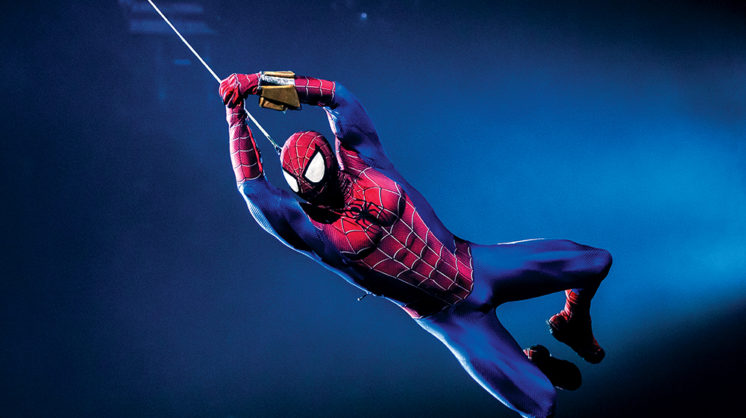 It’s a case of life imitating art – sort of. This is not OKC audiences’ first rodeo when it comes to relishing the live-action adventures of the heroes and villains of the Marvel Universe in a spectacle-filled stunt show, but as the MCU continues to expand and deepen, the show returns to Chesapeake Arena Dec. 14-17 bigger and better than before. Dr. Strange and the Guardians of the Galaxy join the Avengers to battle a reality-endangering crisis in the immersive Marvel Universe Live – excelsior!

How much fun is the massive collection of events and special deals collectively known as Downtown in December? So much so that we’re driven to create an imaginary new unit of measurement for the occasion, and tell you that the 2017 month-plus shindig will generate 1.21 jinglewatts of pure holiday entertainment for all ages. Tons of decorations, music, shopping and much more await as the north pole relocates to the center of OKC.

The exhibition features the work of two dozen living Oklahoma artists, and is named not for the media involved but the material: Whether photography or painting or printmaking, each piece is done on paper. The Oklahoma Visual Arts Coalition’s 24 Works on Paper is traversing the state to share contemporary excellence from some of our most accomplished creators with their fellow citizens from Lawton to Ponca City, and the journey begins here. 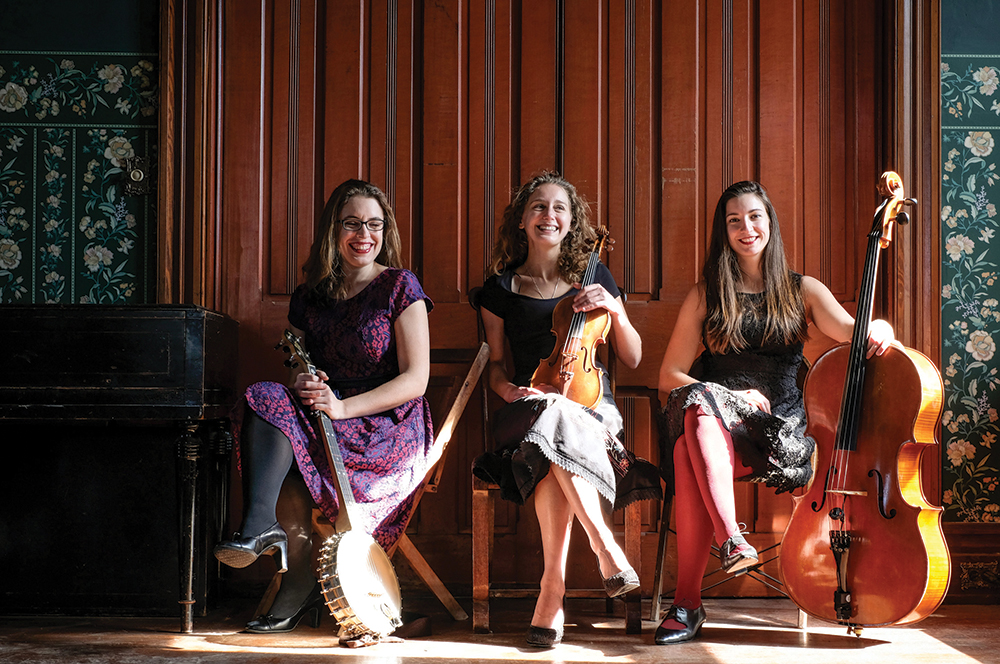 Just because there’s a ready availability of Christmas music this time of year doesn’t mean you should close your ears to less seasonal sounds – the Norman Depot has a double dose of the good stuff on tap this month as its Winter Wind series continues. Harpeth Rising will show off their unmatched harmonic blend of classical and folk influences Dec. 3, then local music-meister Kyle Reid appears with the Low Swingin’ Chariots Dec. 17 for a jazzy, melodious treat.

► The End Is the Beginning

Multiple bands on multiple stages, food trucks and hot drink vendors to ward off the winter chill, a kids’ area packed with activities, an optional 5k race to get the blood flowing, tens of thousands of friends and neighbors to mingle among … plus a colossal fireworks show to kick off a fresh calendar in style. Arts Council OKC is ready to bid farewell to 2017 and ring in the new year at Opening Night – are you ready to party?