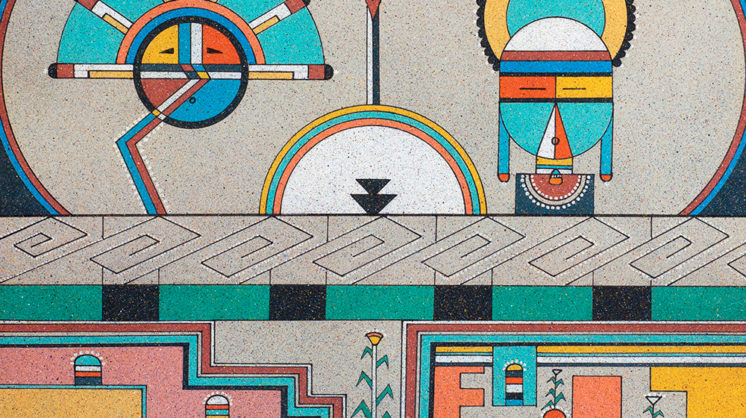 She wasn’t supposed to create – she was the only female Pueblo painter of the 1920s – but Tonita Peña did, and was influential enough to inspire future generations. Her works, as well as those of artists including her son Joe Herrera and Michael Kabotie (a detail of whose “Guardian of the Water” is seen here), fill the exhibition “Generations in Modern Pueblo Painting,” on display at the Fred Jones Jr. Museum of Art through April 8.

Mexican, Cajun, German, Chocolatarian … from Alfredo’s to Yokozuna and two dozen points between, the highlights of multiple genres within OKC’s stellar dining scene are coming together in one singular event: It’s time for Taste of OKC 2018. The sample-studded fete helps Big Brothers Big Sisters change area children’s lives for the better, so fill your plate and enjoy.

However often you may have visited the National Cowboy & Western Heritage Museum, you likely haven’t seen these pieces. “Unlocking the Vault” showcases items that have largely been kept in storage, and discusses why and how the museum selects the pieces it collects. It’s on display alongside “Do You See What I See?” – a conversation-provoking selection of new paintings by Theodore Waddell. 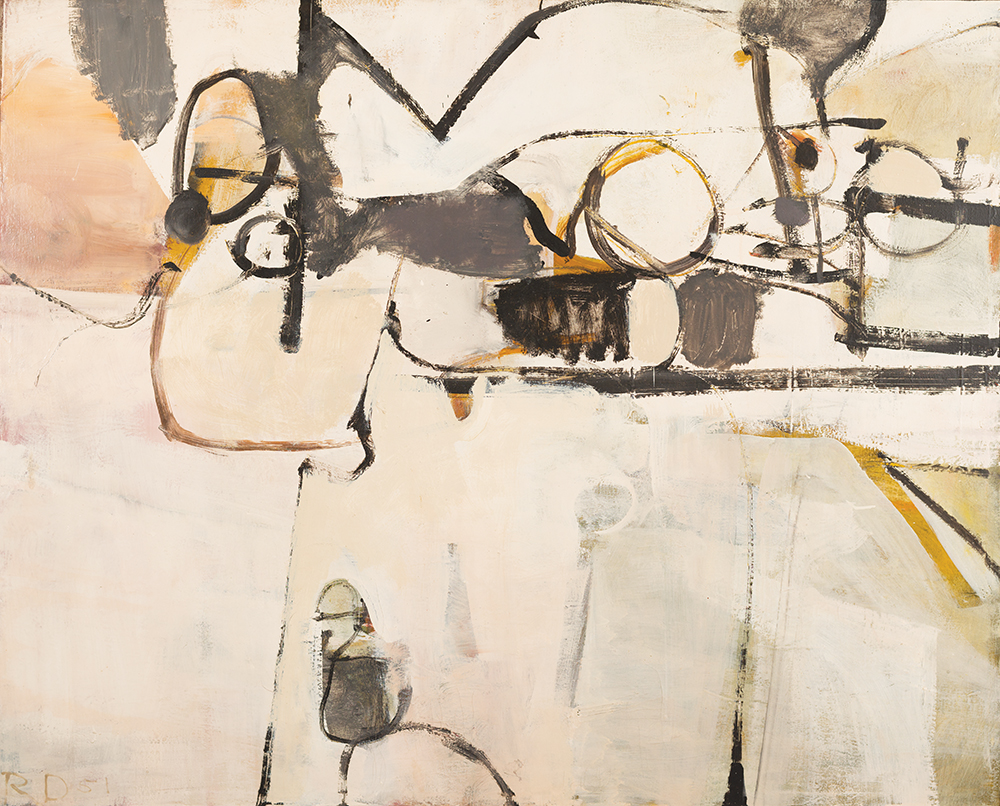 Feb. 17-May 13, OKC Museum of Art
In 1968, the Oklahoma Art Center made a massive addition to its contemporary art collection. Half a century later, its successor – the OKC Museum of Art – looks back on that bold decision by allowing visitors to see and appreciate the vision of that era, via the works by Diebenkorn, Kelly, Paul Reed and dozens more that make up “The New Art: A Milestone Collection Fifty Years Later.”

OKC’s Painted Sky Opera Company presents a play to remember in Stephen Temperley’s “Souvenir,” inspired by the truly noteworthy career of perpetually aspiring soprano Florence Foster Jenkins. Join pianist Cosmé McMoon as he meets his new patron, and quickly discovers that her enthusiasm for performance is as huge and genuine as her talent is infinitesimal.