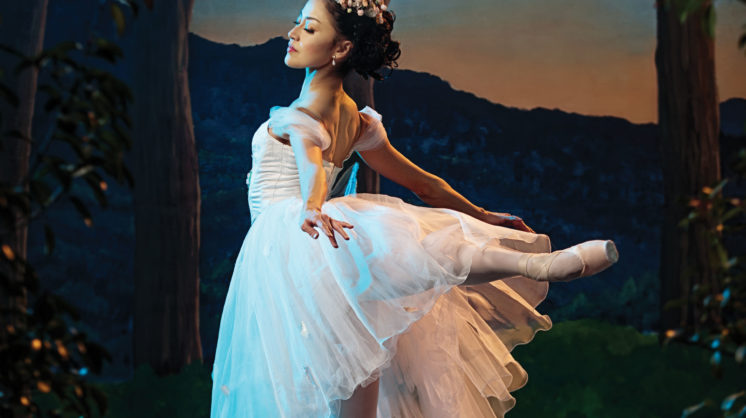 Feb. 22-24, Civic Center
It doesn’t get more classic than this: one of the world’s oldest surviving ballets is coming to the Civic Center stage, as the OKC Ballet stages the otherworldly love story “La Sylphide,” with the OKC Philharmonic assisting on the Loveskiold score. It’s also the end of an era, as this will be the final performance of longtime star and Principal Dancer Miki Kawamura. 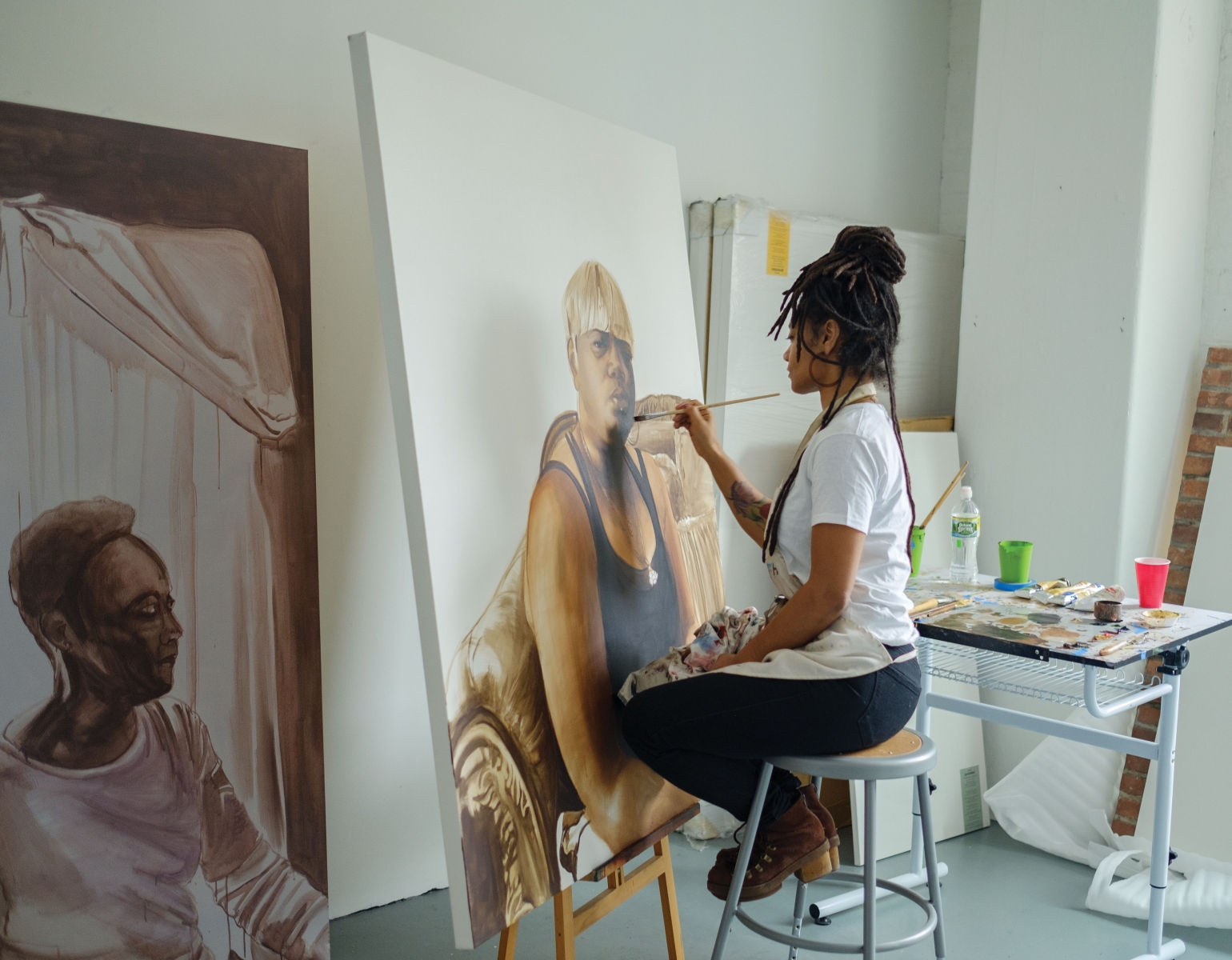 Feb. 21-May 19, State Fairgrounds
February is Black History Month, but contemplating the past doesn’t mean we should take our eyes off the present and future. Oklahoma Contemporary Arts Center is ending its tenure at its current facility with a bang, thanks to the large-scale portraits, quotes and video interviews with marginalized residents of OKC’s northeast side that fill new project “Oklahoma Is Black” by internationally recognized artist Tatyana Fazlalizadeh. It’s not for the complacent. 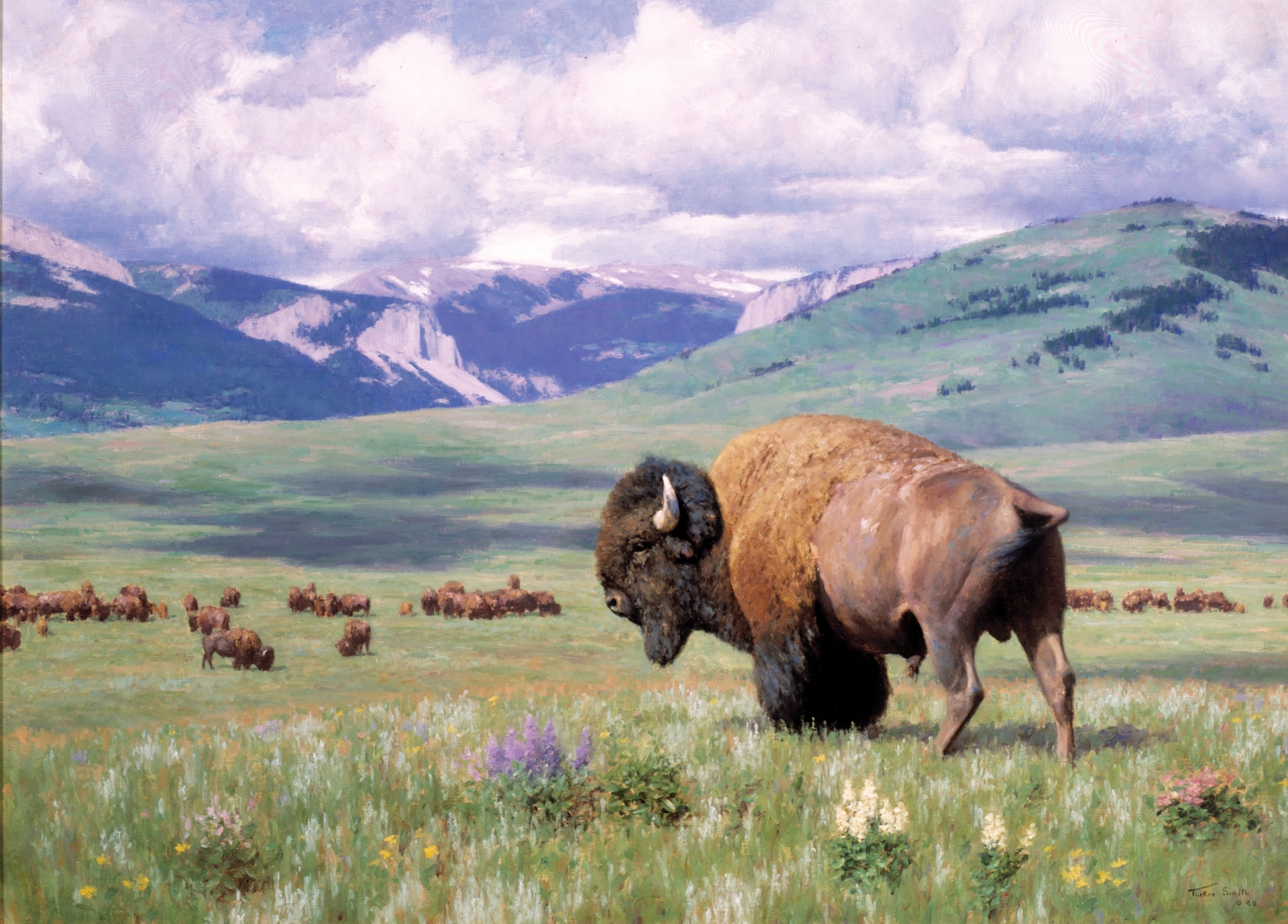 Big Noise From the Prairie

Feb. 9-May 12, National Cowboy & Western Heritage Museum
Our state animal is an impressive sight on its own; vast herds encompassing tens of thousands of them made a truly awe-inspiring spectacle. In the traveling exhibition “Ancient. Massive. Wild,” the NCWHM is paying tribute to the bison through artifacts, iconography and paintings old and new, giving modern visitors a sense of the animals’ immense presence in American history.

Feb. 2, Bricktown Events Center
Something spicy from Ted’s Café Escondido? Something sweet from Humble Donuts? Something savory from Mahogany Prime Steakhouse? Why not all of the above, and many more? Sample a suite of deliciousness from more than a dozen top local flavor purveyors at Big Brothers Big Sisters’ powerhouse Taste of OKC fundraiser, with live and silent auctions and live music from Weekend All Stars as a chaser. 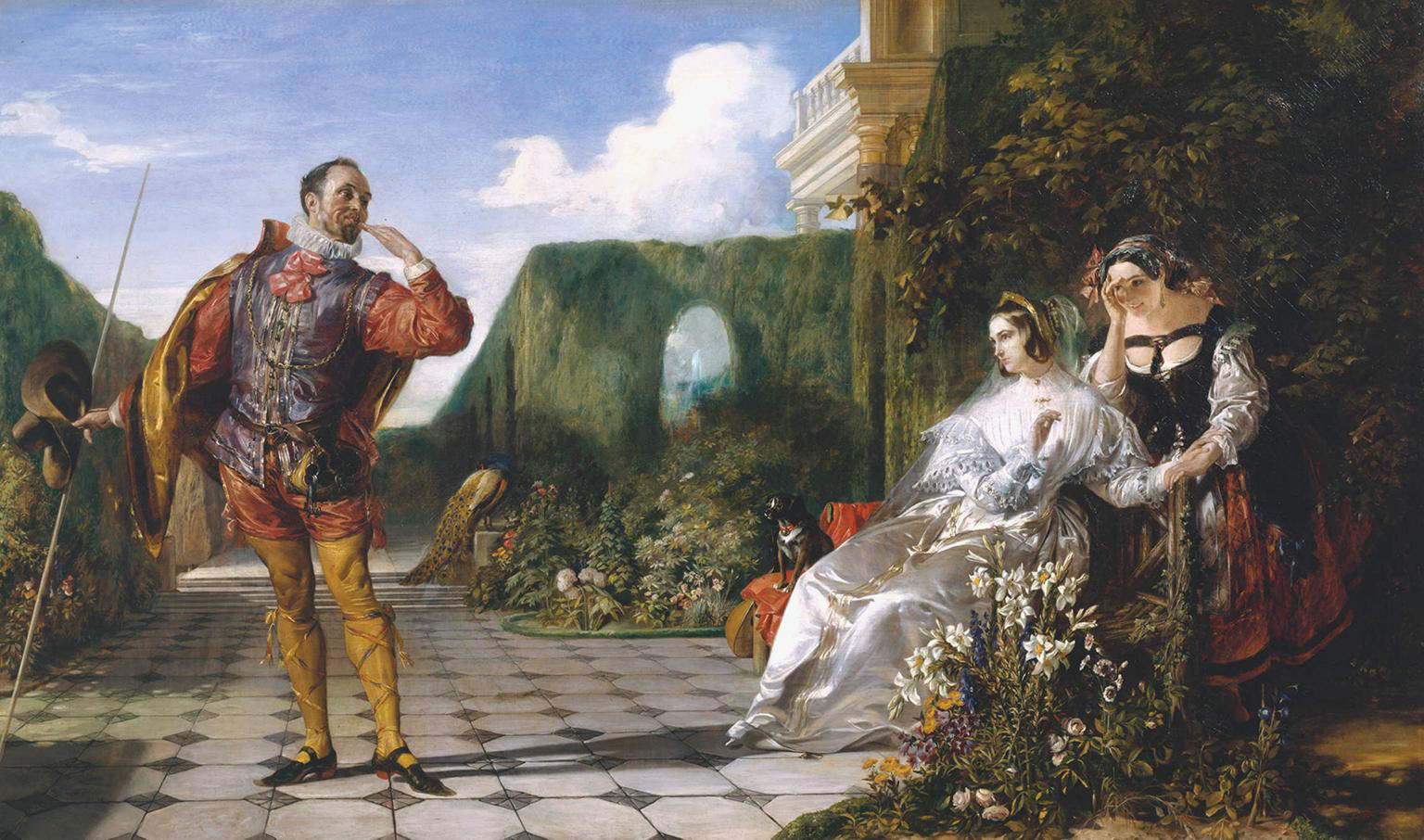 Feb. 7- March 2, Shakespeare on Paseo
Oklahoma Shakespeare in the Park is having a bit of an identity crisis this month – but that’s to be expected when your protagonist is embroiled in a love triangle while crossdressing because a shipwreck stranded her and killed her twin brother. (Spoiler: He’s alive!) Disguises, surprises and fancy words of various sizes are on tap as the clock strikes “Twelfth Night” in this delightful winter’s tale.