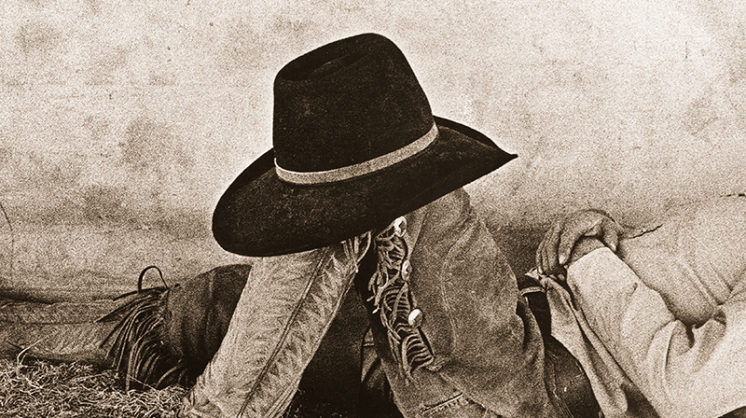 ► Back in the Saddle

The National Cowboy & Western Heritage Museum pays tribute to its namesake riders of the range and ranch in engrossing style this month: The Cowboy Returns is a traveling exhibition of photographs by famed father and son Bank and John Langmore depicting real cowboys at work – in many cases on the same ranches over 40 years apart.

John, who carved out a career in law before his innate love of art turned him to the lens, considers himself fortunate to have the opportunity to return to some of Americas most unspoiled landscapes, and says, “as much as I want my work to be judged on its own merits, there is an undeniable element of tribute in it to my father and the other great cowboy photographers that precede me. I can only hope my work carries that rich legacy forward.”

Opening February 5, it’s one of a quartet of new exhibitions on display through May 8: you can – and should – also check out Native American Bolo Ties, a collection of weather-themed artworks and presentations called Riding the Whirlwind and creations by sporting and wildlife artist Philip R. Goodwin when you’re visiting the museum. Happy trails!

► B Marks the Spot

The OKC Philharmonic has three performances slated for this month, and dedicated listeners may detect a bit of a theme: the Classics series welcomes guest violinist Andrea Segar for Symphonie Fantastique (that’s Berlioz, don’cha know) plus a bit of Mozart and “The Butterfly Lovers” concerto. The focus then shifts to Bond, James Bond, for a puissant Pops performance featuring Sheena Easton. Finally, the kid-focused Discovery series bops through blues, jazz and R&B for a Black History Month tribute. Be there! 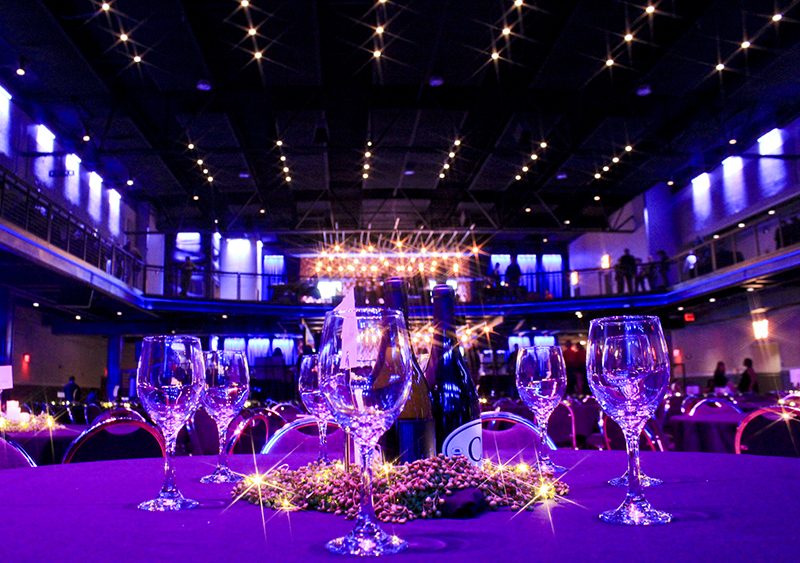 If you’re looking for excellence, sometimes you simply have to go big. A fundraiser built around delicious samples could do well with the outputs of a dozen restaurants, or 15 – but this is Taste of OKC, and Big Brothers Big Sisters is giving guests a smorgasbord of temptations from fully 30 local hotspots. Add a live and silent auction and music from Chase Kerby and the Villains and you have a great way to provide big help for local kids.

While the colors of Valentine’s Day may be red and pink, the week before – in Chesapeake Arena, at least – is more likely to revolve around red, white, blue and “Sweet Georgia Brown.” The Harlem Globetrotters are on their way back to OKC for a double-header of the planet’s most spectacular basketball-based family entertainment, and after 90 years they’re still unparalleled stars of enjoyment and goodwill. Funny, physically incredible and altogether sensational.

Want a Valentine’s date that’s a bit off the beaten path? Try dinner and a murder. The Museum of Osteology is hosting Murder at the Museum from 6-9 p.m. Feb. 13, a single-evening adults-only fete that includes museum admission, a catered dinner and the chance to identify a killer before he or she strikes again. And if you like your murder mysteries with music as well as a meal, head out to The Sooner Theatre to explore the final frontier (fan conventions) in Sci-Fi Murder-Con, a playfully geeky interactive whodunit running Feb. 12-14.