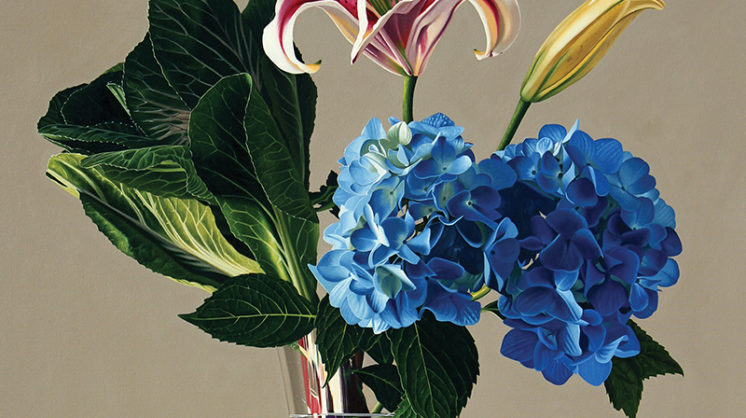 Through its year-round exhibits, classes and workshops, Oklahoma Contemporary Arts Center encourages artistic expression in all its forms … but as its name implies, its focus tends toward the innovative and progressive. That makes its annual preview and purchasing party ArtNow a great way to support the arts and stay current on top creators. 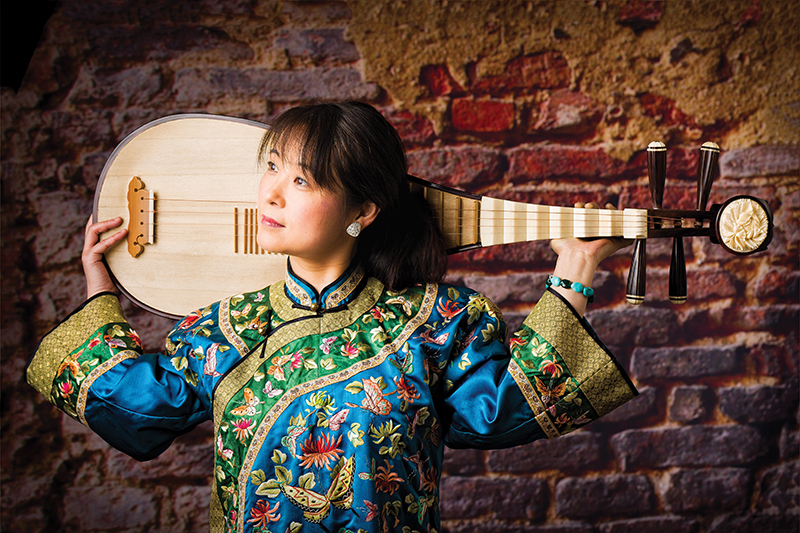 Travel broadens the mind, but so can letting the culture come to you: Armstrong is opening doors to Asia and Europe thanks to a visit from the Shanghai String Quartet and Wu Man (who’s master of a traditional instrument called the pipa), and the mighty Russian National Ballet Theatre, which will recreate the plains of Spain for “Don Quixote.” No passport required. 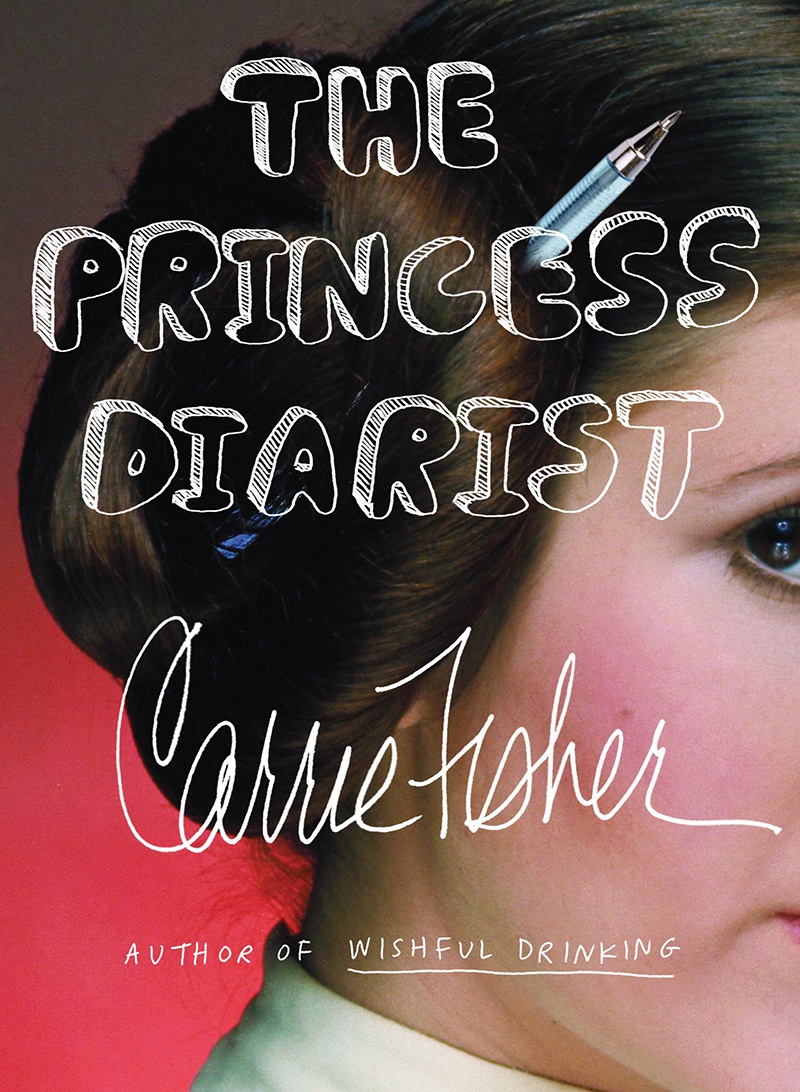 Carrie Fisher has dozens of credits from TV and film roles, has written novels, memoirs, plays and screenplays and is a respected voice for mental health advocacy – she’s far more than cinnamon-roll hairpieces and a few iconic lines. On the heels of her latest book The Princess Diarist, the Junior League of Oklahoma City welcomes her voice as its Speaker in the City series returns. 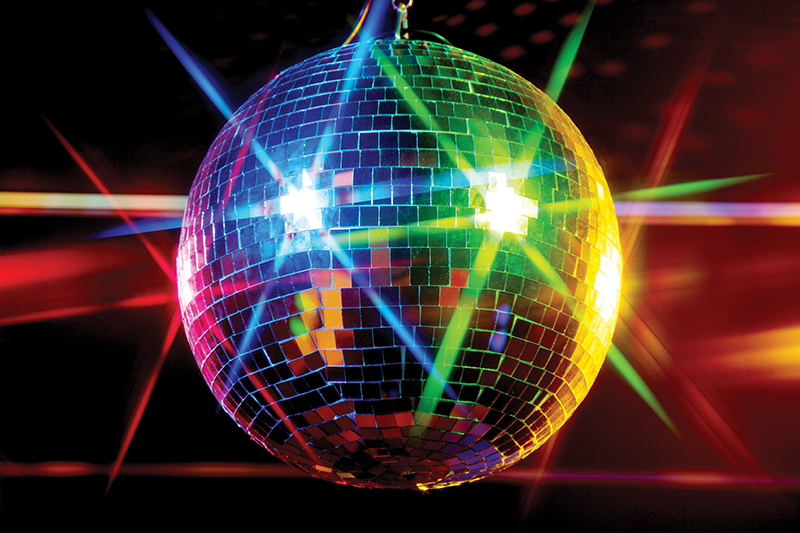 Get your year off to a scintillating start by supporting a pair of the metro’s most outstanding creative foci: deadCenter Film Festival and the Oklahoma Visual Arts Coalition are the beneficiaries of the third annual Glitter Ball. The winter-themed, whimsy-laced spectacle makes Film Row the place to find lavish décor, premium bar concoctions, live performances and plenty of sparkling surprises.