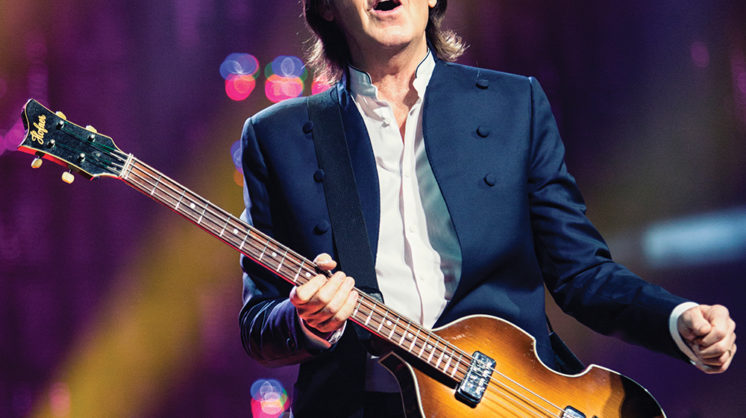 ► From Sir, With Love

A true legend who’s been an indelible force in music for more than half a century and half of the greatest songwriting duo in rock and pop history – honestly, there’s no shortage of lavish descriptors, but really no need for them: he is Sir Paul McCartney, and he’s coming to OKC for the first time in 15 years to share magic in his One on One tour.

Busy week, partner? Take a load off and give yourself a good time at the Museum’s new Saloon Series – each week offers a chance to relax and soak up the atmosphere of the Silver Dollar Saloon, while enjoying live folk or bluegrass music and a guided tour of some exceptional whiskies from across the country and around the world. Yee-ha. 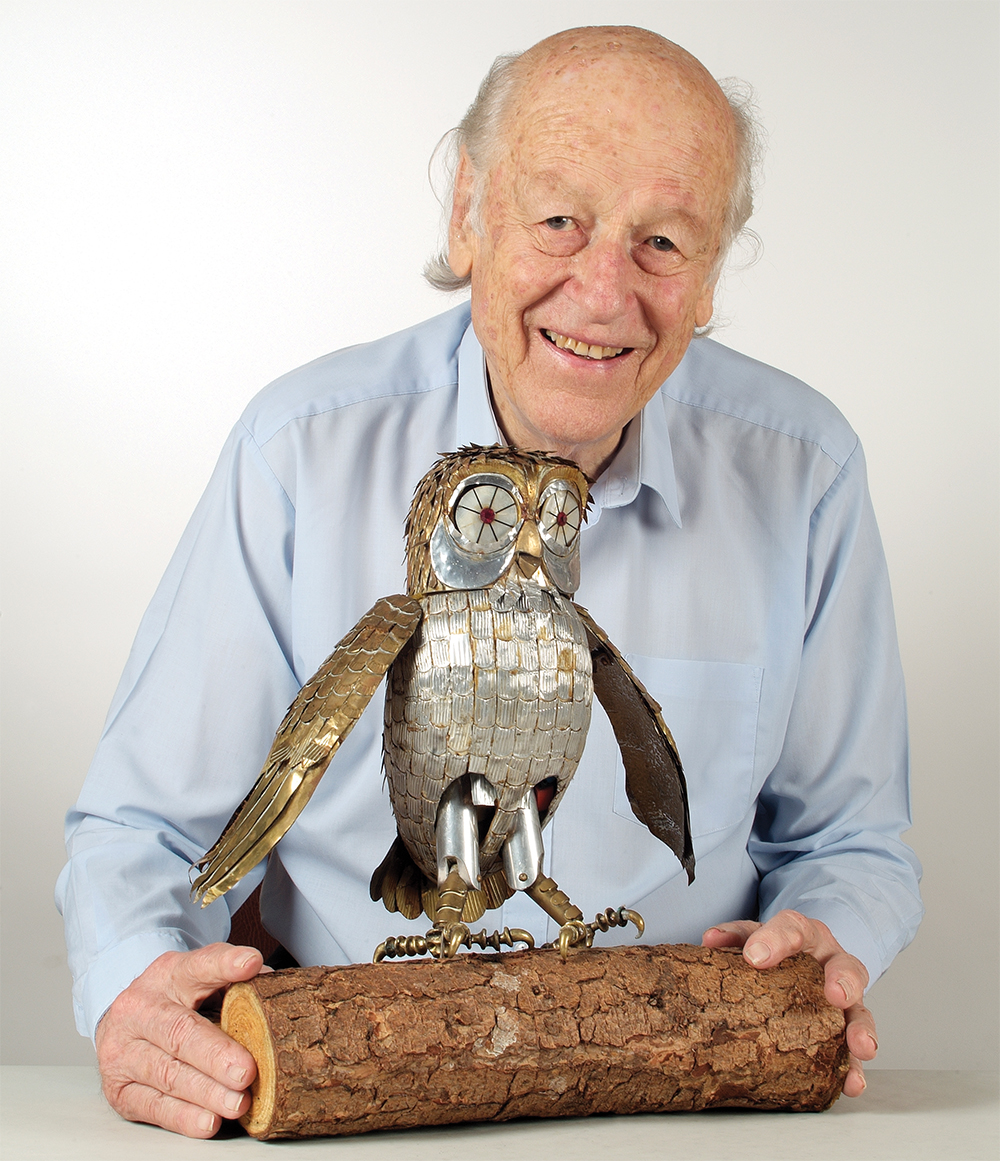 Calling Harryhausen “the forerunner of movie special effects,” SMO’s Scott Henderson says, “This exhibition offers a rare and special opportunity to see original models and art that make up a huge part of cinematic history.”

Included in the nearly 150 artifacts on display at SMO will be the original armatures of the cyclops from The 7th Voyage of Sinbad, skeleton warriors and the Hydra from Jason and the Argonauts, and Medusa, the Kraken, Bubo the Owl and Pegasus from Clash of the Titans. Come take a closer look.

► Back in the Saddle

Not Madonna, not Michael, not even Elvis – according to the RIAA, the best-selling musical artist in the U.S. is Garth. It’s not his first rodeo (or even his first time singing “Rodeo”), but OKC has clearly missed having him around: For his first show in 20 years, Garth Brooks sold so many tickets so fast that one show became four. Don’t miss this opportunity before he rides off into the sunset. 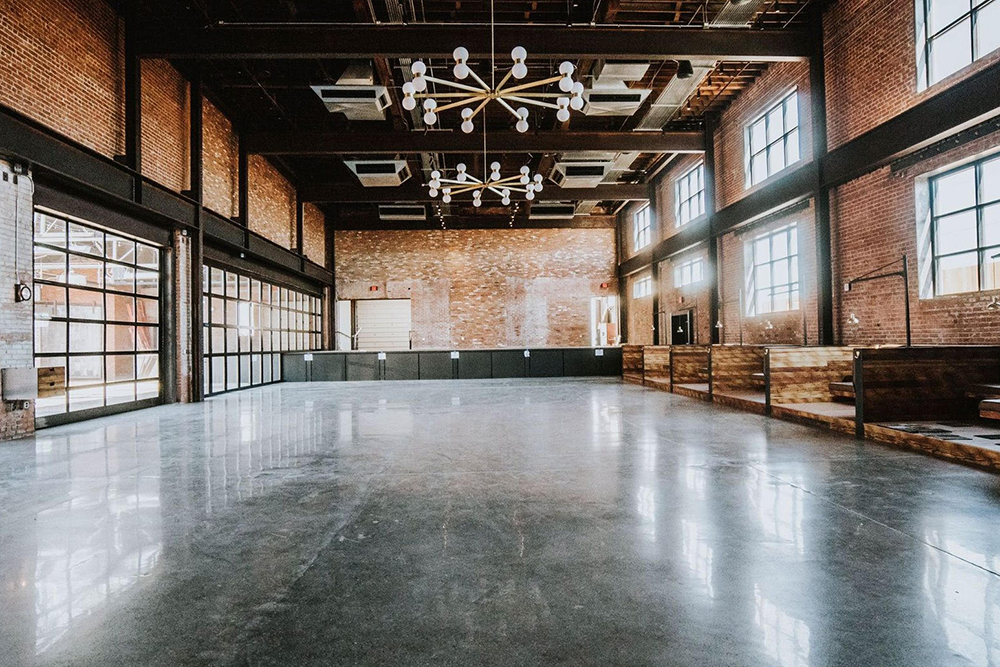 A new venue is ready to take its place among the upper echelon of OKC’s music scene: The Jones Assembly is 20,000 square feet of music, food, cocktails and entertainment, and its performance space is about to be christened with an all-ages show from multiplatinum ’90s bands The Wallflowers and Better Than Ezra. On with the show.