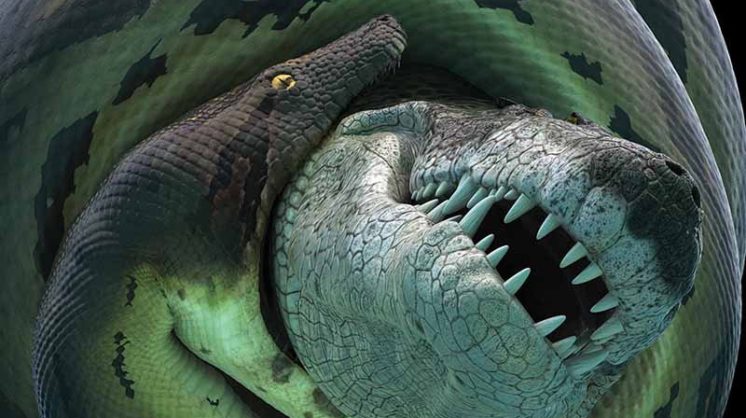 ► Hail to the King

Even in a time when faunae in general were bigger and meaner, this prehistoric reptile had no trouble carving out some space in the food chain – visit the Sam Noble Museum July 2–Sept. 25, and you’ll understand quickly why the 48-foot-long, 2,500-pound, crocodile-devouring Paleocene predator was dubbed Titanoboa. Nearly 60 million years after it roamed central America, Titanoboa cerrejonensis is still a fearsomely impressive sight. Make its acquaintance during a traveling Smithsonian exhibition aptly subtitled “Monster Snake.”

Lyric believes in the power of musical theater to transport viewers into other times and lives – and with the month they have coming up, they’re likely to win a few hearts and minds to their way of thinking. July sees the end of their run on Motown hopefuls tale “Dreamgirls,” followed by a trip over the rainbow to meet “The Wizard of Oz” and finally a tuneful meditation on changing times and the everlasting bonds of family in “Fiddler on the Roof.” 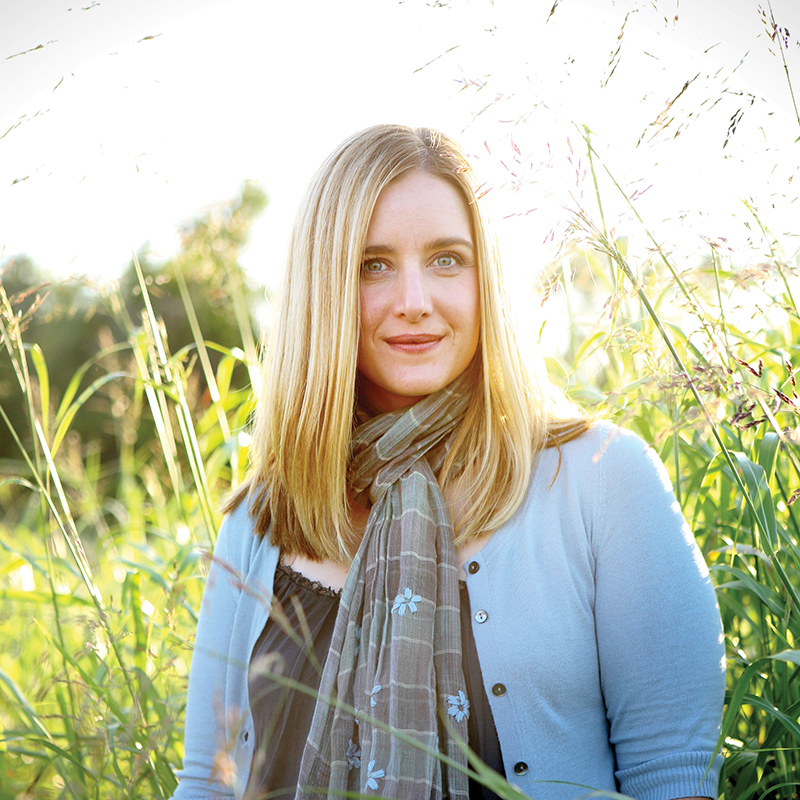 ► This Jam Is Your Jam

Okemah is a bit of a ramble outside the 405, closer to Henryetta than to Shawnee, but fans of exceptional musical storytelling will find plenty to enjoy at the 19th annual Woody Guthrie Folk Festival, including more than a few familiar faces from around OKC: John Calvin Abney, Ali Harter, Beau Jennings, K.C. Clifford and Kyle Reid are merely a fraction of the scheduled performers, headlined by the great Graham Nash.

Summer is supposed to be a season for taking your enjoyment outdoors – why shouldn’t the principle apply to music as well? Grab your shades, suntan lotion and willingness to have your face rocked and head to the Zoo for three powerhouse shows: electronica- and hip-hop-fueled rockers Twenty-One Pilots; indie titans Weezer with Panic! At the Disco; and Good Charlotte backed by X Ambassadors. 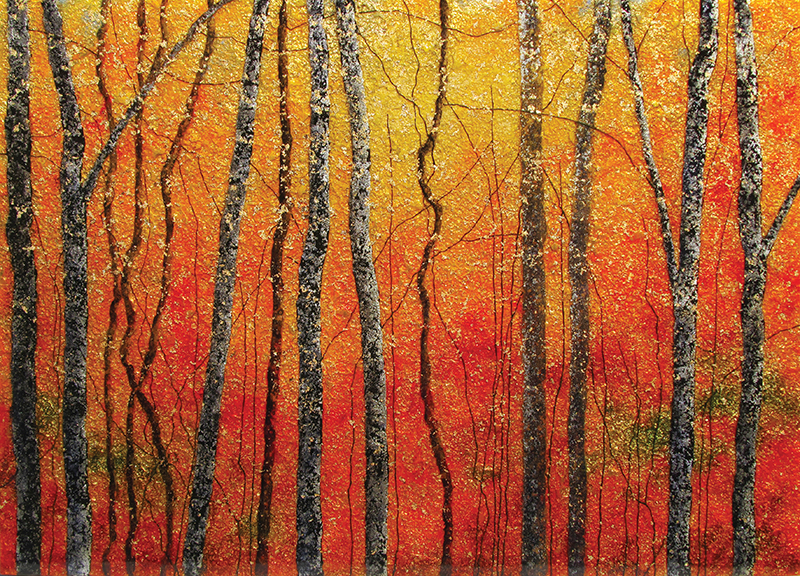 When was the last time you invented a new genre of painting? California-born artist Stephen St. Claire created dialuminism – working in oil on metallic leaf that is then sealed with resin, interacting with illumination to form a vividly colorful, almost backlit, effect. Explore his latest oeuvre in the Plaza District as it fills part two of the Kasum gallery’s Contemporary West series.