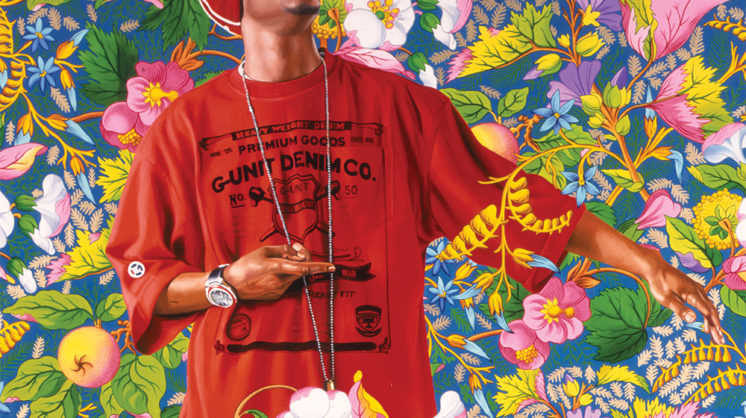 Kehinde Wiley tends to work on a large scale, and has made an equally sizable impact on the contemporary art world – OKC Museum of Art CEO Michael Whittington calls him “one of the leading artists of the last decade.” OKC is the final stop on his traveling exhibition A New Republic, sharing several dozen examples of Wiley’s sculpture, stained glass and paintings portraying modern black men and women in the style of classical European portraiture.

For 45 years, the National Cowboy & Western Heritage Museum has invited hundreds of painters and sculptors to combine their creations in a single annual exhibition, giving visitors a chance to browse and potentially purchase their wonders. Visual tributes to the wildlife, people, landscapes and character of the American West simply don’t get any better than the Prix de West.

It isn’t the most progressive work in terms of gender politics, but (a) it’s more than 400 years old, and (b) it was crafted by the greatest playwright of all time. Oklahoma Shakespeare in the Park launches its 2017 summer season with a swirl of masquerades, misdirection and marriage-related mayhem in “The Taming of the Shrew” – and considering how impeccably they present the Bard’s output, getting tickets in advance would be a shrew-d move. 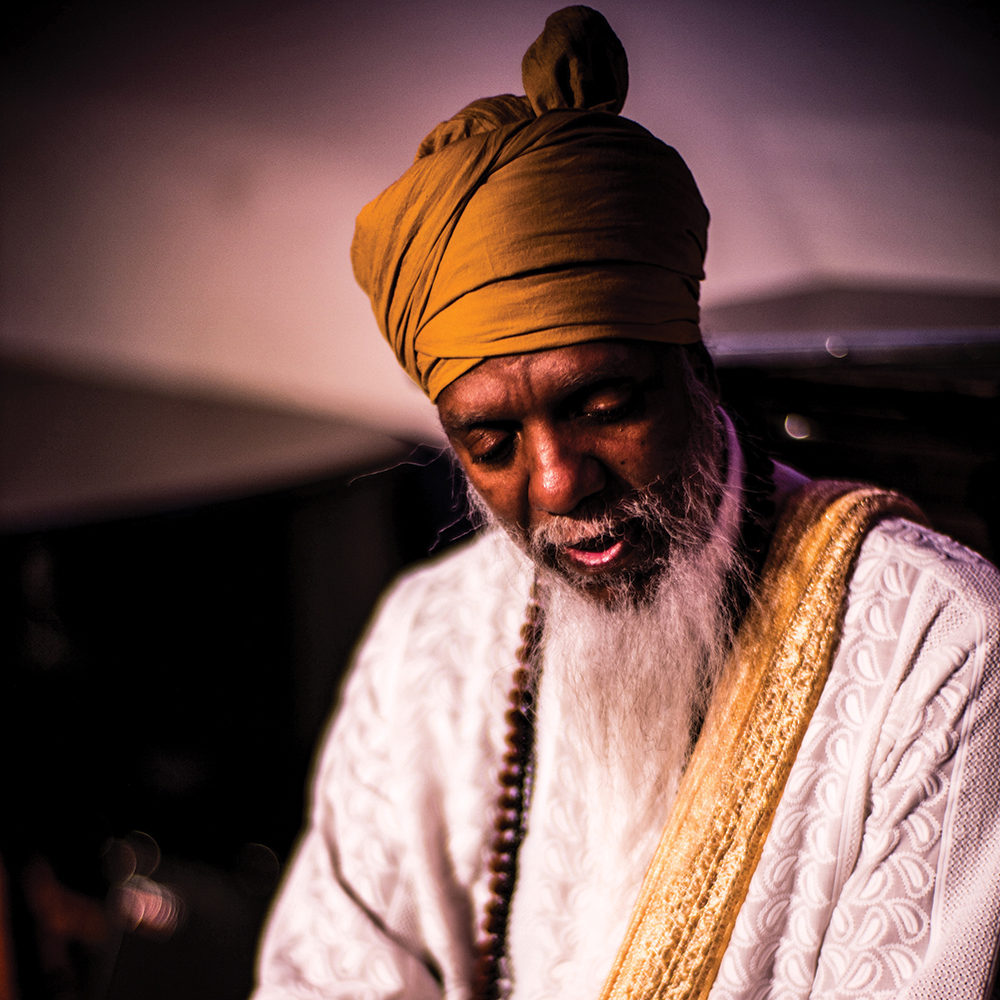 ► The Doctor Is In

He doesn’t have a medical license, but Dr. Lonnie Smith is internationally renowned for how well he operates on organs. The exceptionally skilled keyboardist and master of the Hammond B-3 is one of the headliners of the 2017 Jazz in June festival – Victor & Penny, the Claire Piersol Band, Mike Hosty, the Harold Lopez-Nussa Trio and more fill Norman’s Brookhaven Village and Andrews Park with free jazz, blues and entertainment June 15-17.

While a parade and festival and enormous fireworks display are on the menu for next month, Edmond likes to celebrate Independence Day in grand style – so much so that they get started well before the 4th of July. A classic car show, kite-flying festival, rodeo, free concert, restaurant sampling event … Libertyfest remains dedicated to the proposition that all visitors are equally welcome to have a spectacular time.