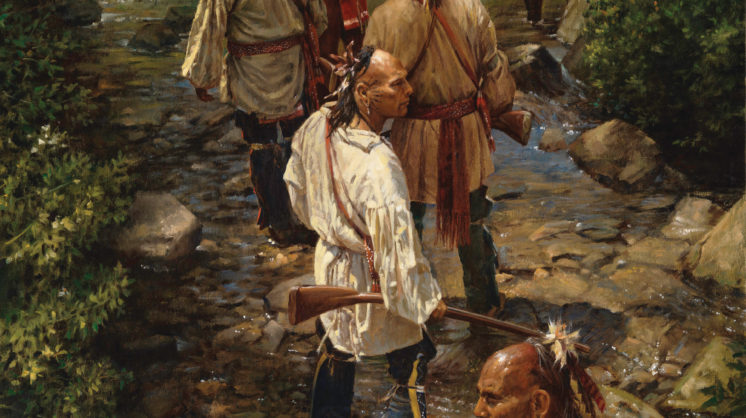 Western art doesn’t get more prestigious than the Prix de West. The National Cowboy & Western Heritage Museum welcomes select artists from across the country to display more than 300 pieces – including Robert Griffing’s “Leaving No Tracks” – in an exhibition opening June 7-8. 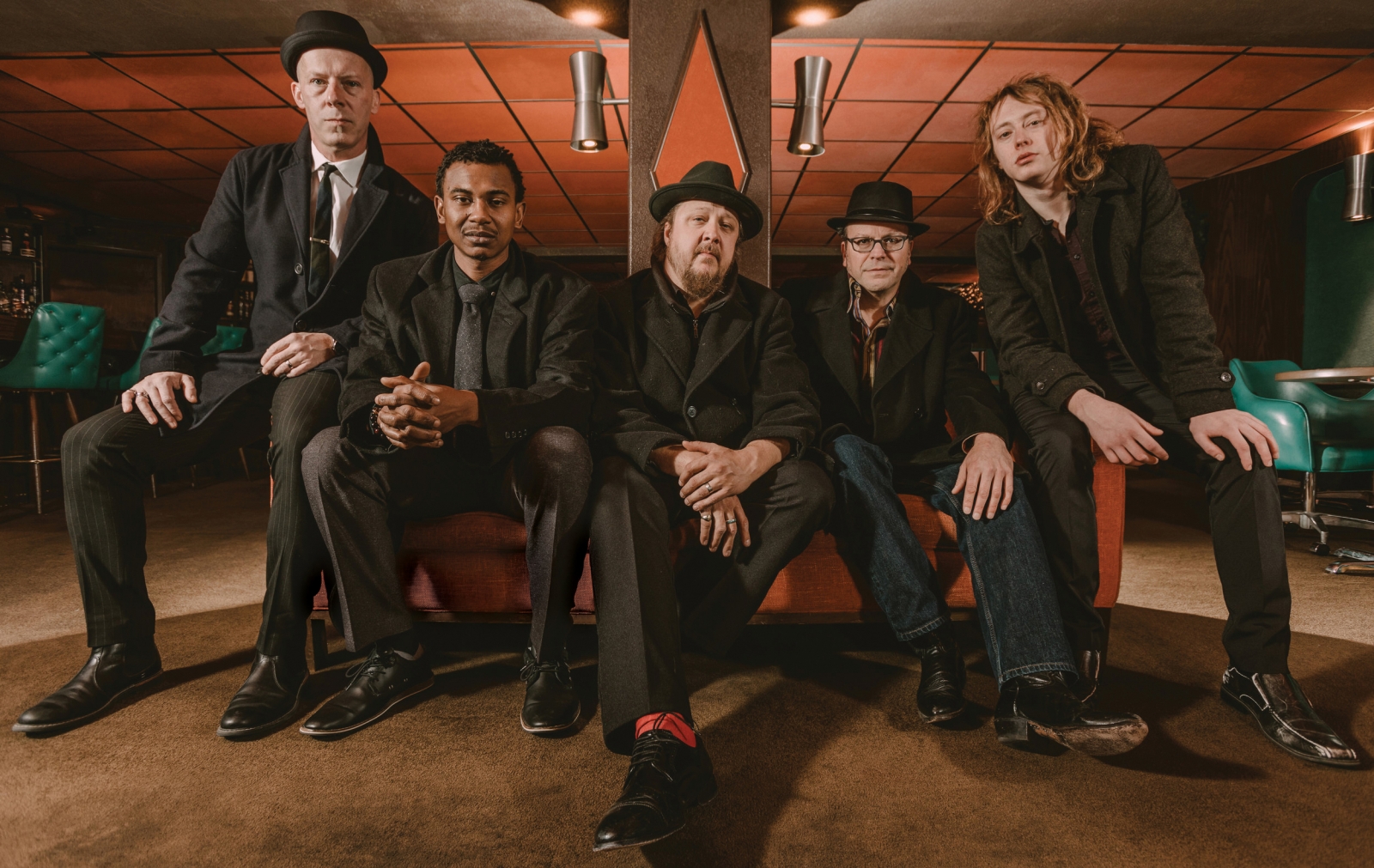 June 20-22, Brookhaven Village & Andrews Park
An outdoor jazz jamboree and blues to-do, Jazz in June is back for its 36th year and still free as the breeze. Featuring Josh Hoyer & Soul Colossal, Jared Cathey, the Jonathan Scales Fourchestra, Funky Knuckles and more including community clinics and performance jams, it remains the hottest ticket in Norman for fans of all ages. 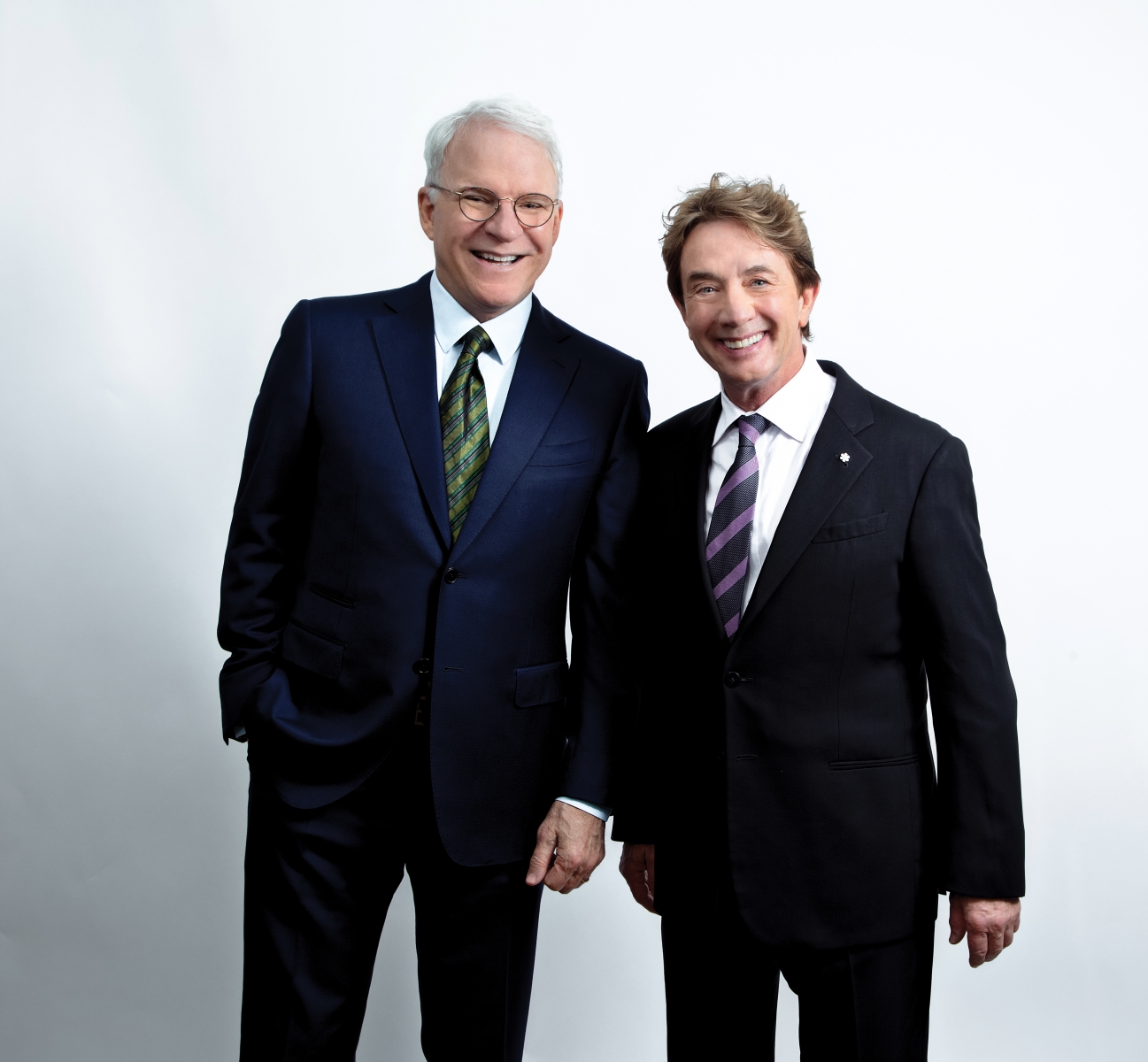 June 2, OKC Civic Center
An evening with “Steve & Short” might not sound particularly tempting, but throw a couple of Martins in there and you’ve got something genuinely special. Comedy legends Steve Martin and Martin Short are rolling through OKC with a little music, some spellbinding anecdotes and plenty of the personalities that have made them stars in “Now You See Them, Soon You Won’t.” 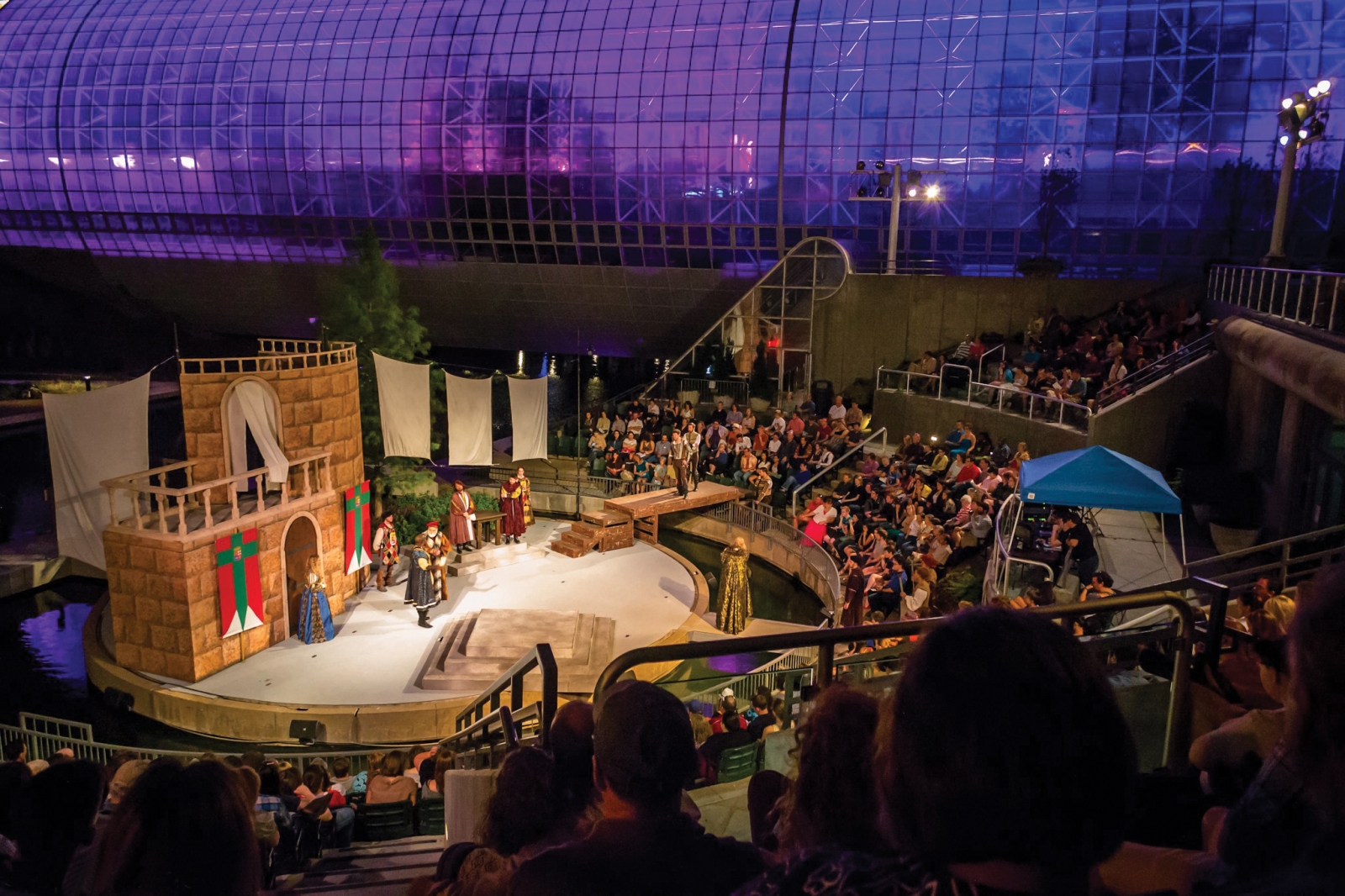 June 6-29, Myriad Gardens
It’s the Bard’s shortest play, but as Oklahoma Shakespeare in the Park kicks off its summer season at the Myriad Gardens Water Stage, audiences will quickly discover that it doesn’t take long at all for a situation to go completely off the rails. Especially with two sets of identical twins sowing confusion on every side in “The Comedy of Errors.” 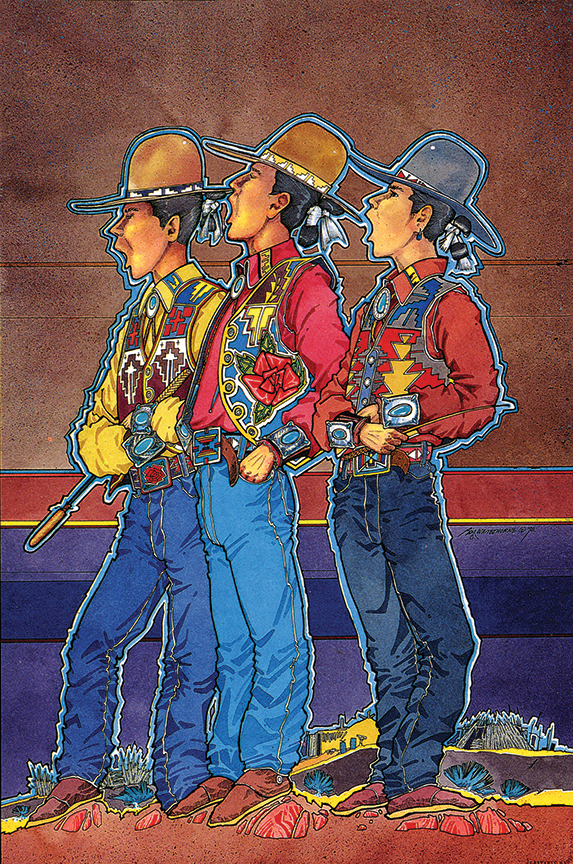 June 7-9, Cox Center
It’s hardly hyperbole to call the Red Earth Festival a cultural experience like no other. Thousands of Native artists, dancers and singers converge on OKC for a massive parade, art market and powwow that fill the weekend with color, music and community. Don’t miss the new Friday date night event.