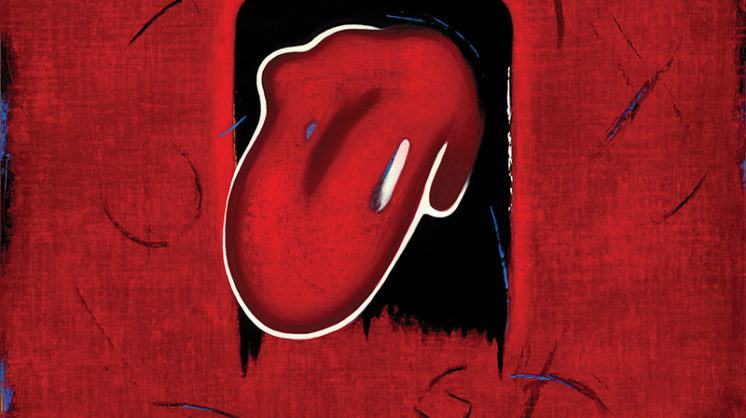 ►Triumph of the Eyes

A good artist can make viewers see what he or she wishes; this show is filled with portraits whose subjects aren’t even there. Oklahoma native Poteet Victory’s Abbreviated Portrait series conveys the essences of luminaries living and dead (such as the Rolling Stones) without actually showing their faces, relying on shapes and colors in a concept inspired by texting. See them for yourself IRL at the Howell Gallery March 1-April 3.

March 11, throughout the metro

What’s brown and delicious and fills your step with pep? Coffee! Central Oklahoma has become home to a number of places with plenty of expertise at making and serving it, and this is an opportunity to savor the fruits of their labor: The Caffeine Crawl is back. Nearly a dozen spots from Edmond to Norman are offering seminars and samples on these guided tours, so get a ticket quickly and check out the buzz. 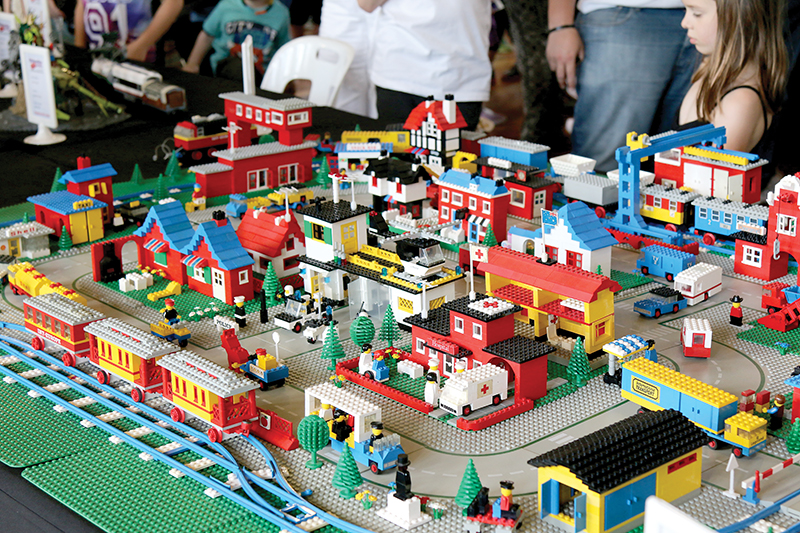 The individual pieces may be small, but put enough of them together (a brick brick here and a brick brick there, so to speak) and you can create almost anything – even a convention where thousands of people unite to enjoy the creative possibilities of LEGO. Check out vast and detailed constructs, shop for sets to take home and even do some experimental building of your own at BrickUniverse.

The world is vast and full of stories, although some are better suited for different ages and moods. So for its next show, Lyric Theatre is giving audiences a choice of subject by offering concurrent runs of shows for all ages, as well as more mature audiences: a young boy embarks on a vast adventure with some unusual companions in “James and the Giant Peach,” while “I Am My Own Wife” tells the story of Charlotte (born Lothar), who found a way to survive the Nazis, Communist Germany and her own family. 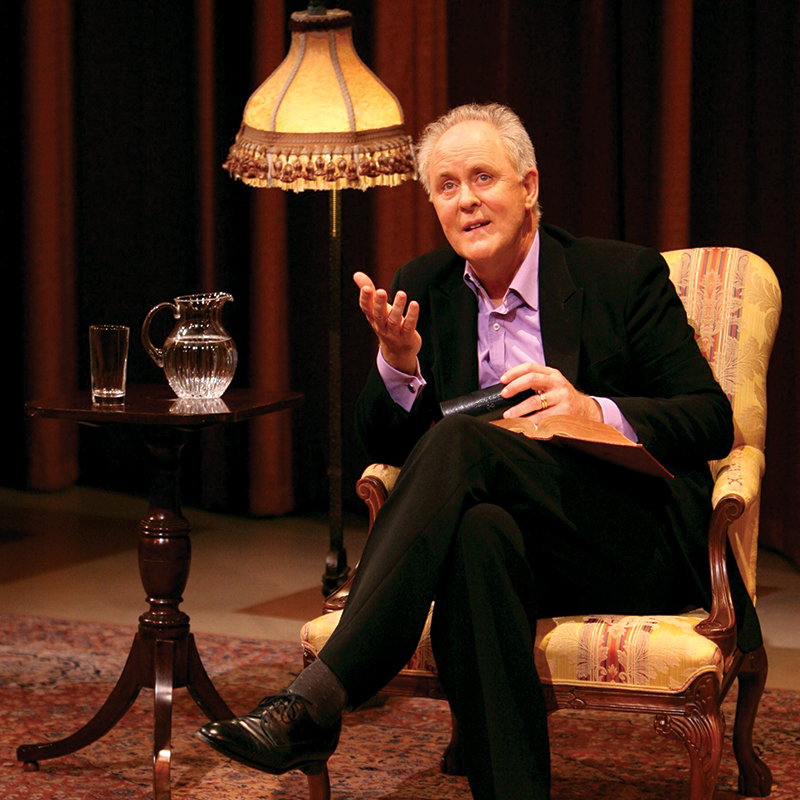 A couple of Tonys, five Emmys, a few Screen Actors Guild Awards including a fresh new one for “The Crown,” a handful of children’s albums and books of poetry … John Lithgow has had more than a few highlights in his 40-plus year career. The longtime thespian is visiting OCCC for “Stories by Heart,” a one-man memoir that praises the power of storytelling.