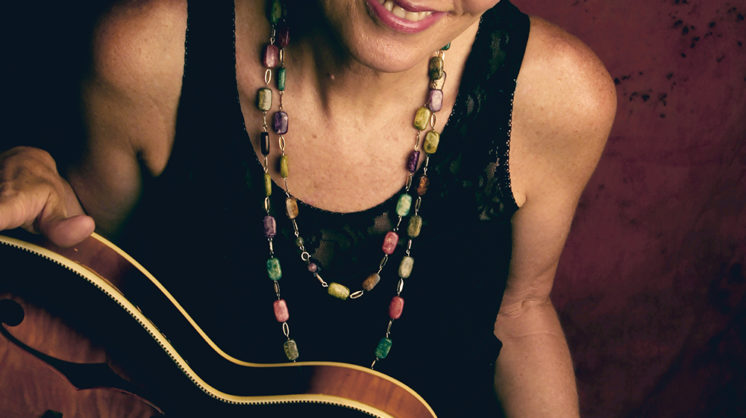 Going With the Wind

With the equinox coming up this month, the Norman Depot is preparing for a change in the weather; they’re ready to bid goodbye to the Winter Wind concert series. After the Grammy-nominated roots artist Eliza Gilkyson makes an appearance at the Santa Fe Depot March 3, the season ends with a lively set from string-slinging siblings the Brother Brothers March 10. But don’t get caught up in spring cleaning – dazzling dobro player Abbie Gardner is set to roll through town for a Whistle Stop concert March 22. 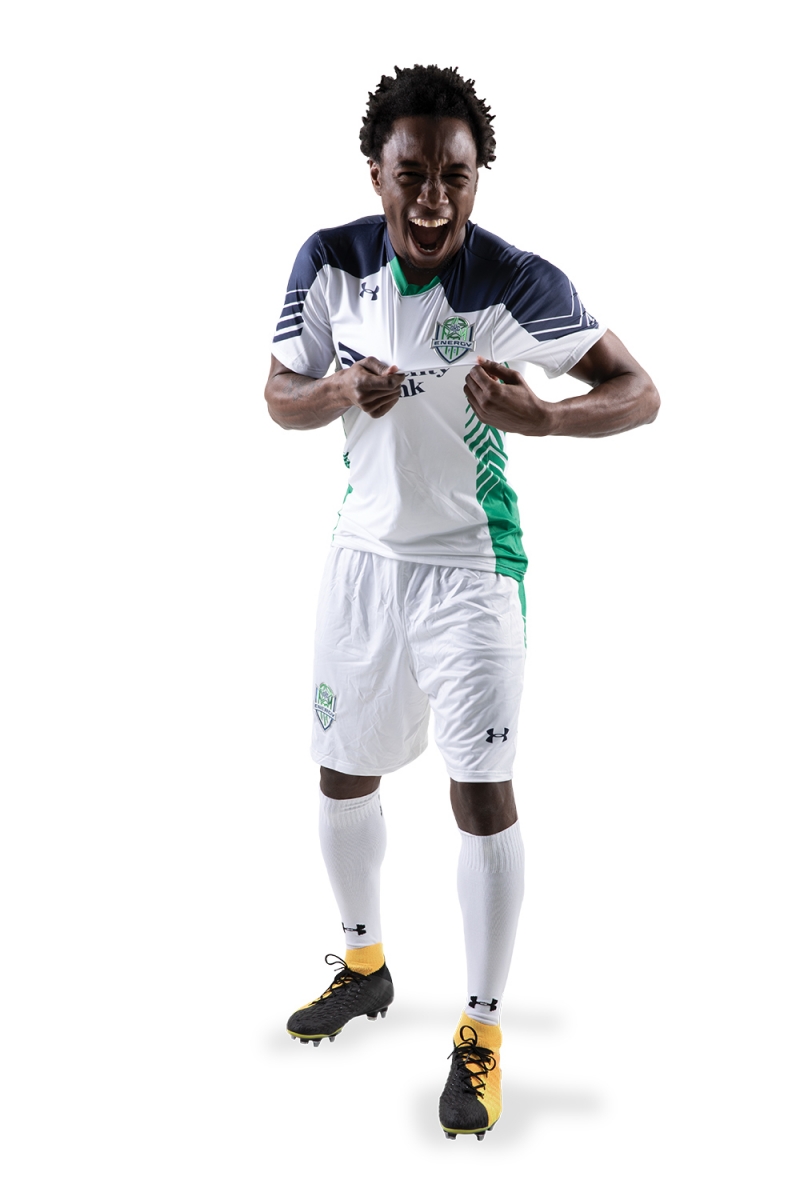 March 16, Taft Stadium
A new season is about to kick off in OKC’s ongoing soccer success story – and after a road opener in El Paso, the Energy FC will be ready to give Taft crowds a show by aiming to shoot out the Las Vegas Lights in their home debut. With devastating strikers Alexy Bosetti, Deshorn Brown and Cordell Cato ready to provide a scoring spark and bearded barricade Cody Laurendi returning to man the net, hopes are high and the anticipation is electric. 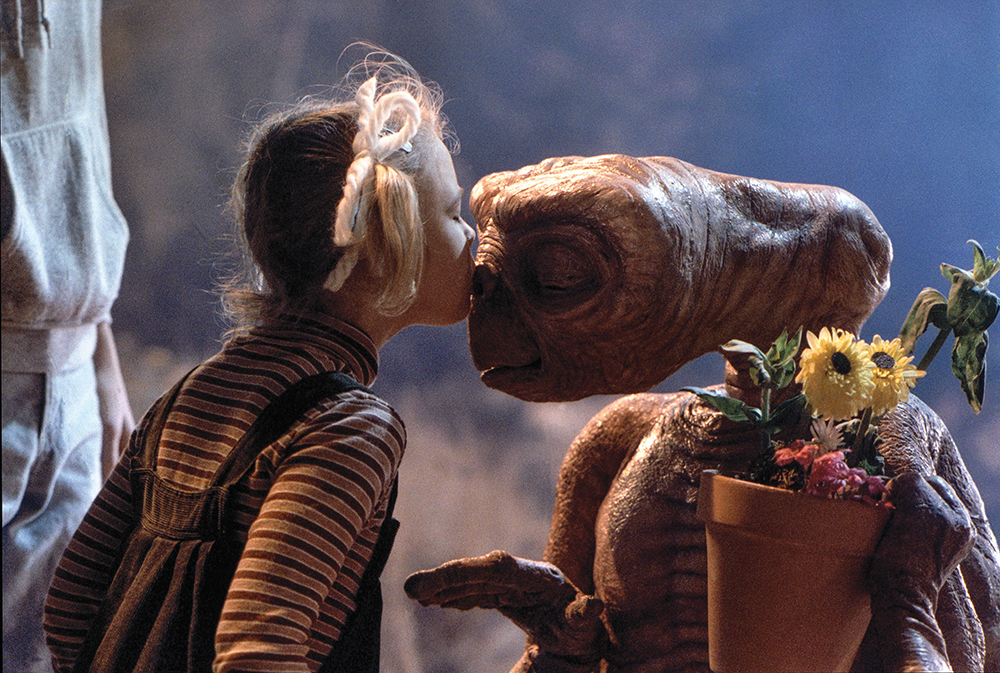 March 1-30, OKC Civic Center
It’s a busy month for the masterful musicians of the OKC Philharmonic, and the sonic spate is brought to you by the letter S: the orchestra puts a concert spin on The Sounds of Simon and Garfunkel with guest conductor Michael Krajewski March 1-2, turns its attention to Schubert and Rachmaninoff for a Classics showcase March 16, then looks to space by performing the soundtrack in sync to a special screening of E.T. The Extra-Terrestrial March 29-30. 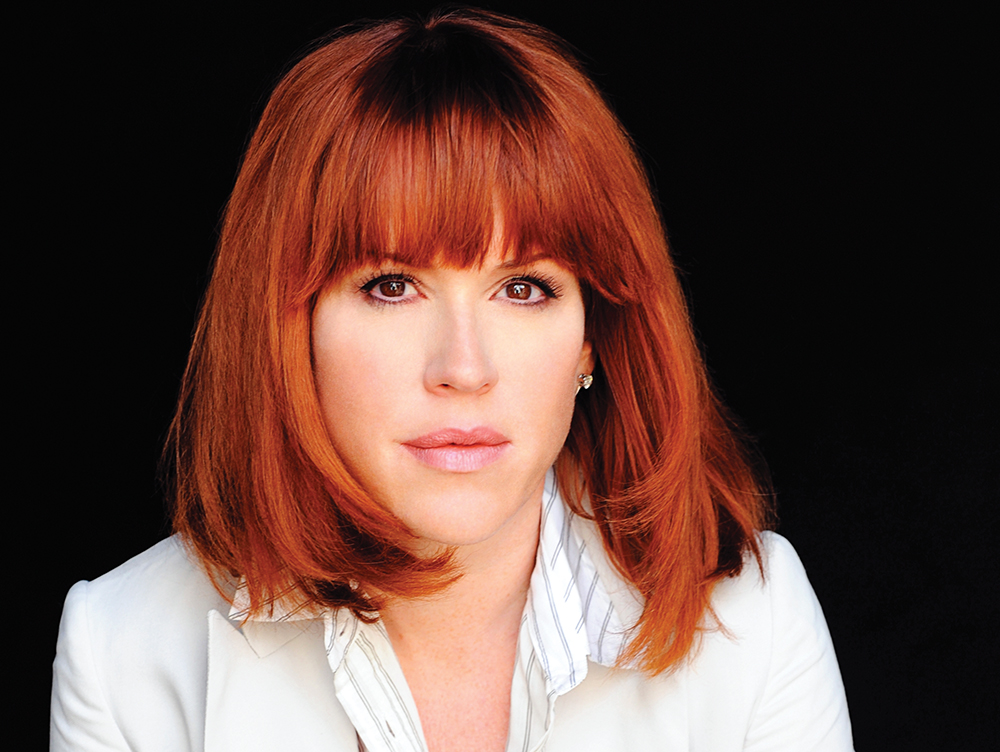 March 24, OKC Farmer’s Market
The Junior League of OKC is tickled pink to invite you to a special fundraiser for its community improvement projects: Molly Ringwald is the latest guest in its Speaker in the City series. The moderated conversation will allow her to talk about her life and achievements, and will cover her career during the ’80s, but don’t expect it to focus entirely on Sixteen Candles, as she’s an accomplished actress, author, jazz singer and storyteller. (Pro tip: VIP tickets include one of her books, with a signing afterward.) 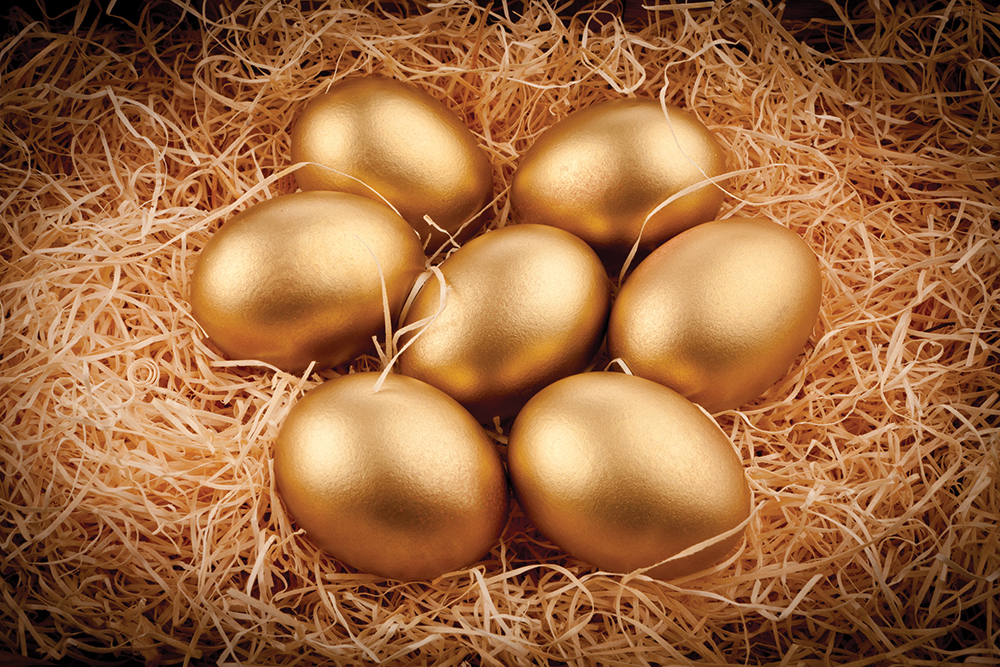 March 8, Bricktown Events Center
Once upon a time – by which we mean now – you had the chance to join the OKC Museum of Art for a special fundraiser. Are we egging you on to participate? No, but they are: The 35th annual Omelette Party, “An Egg-chanted Fairy Tale,” features gourmet egg-based treats from a dozen-plus top restaurants, plus live music, a spectacular art raffle and plenty of celebratory vibes.