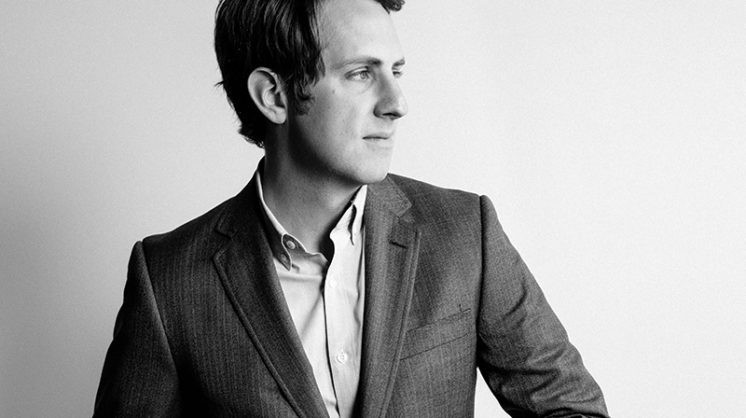 Downtown OKC is about to become a lot more musical. It’s a lot easier to attract big names in sonic splendor to perform in the metro when they have a top-tier stage to rock, and the new $6 million, 4,000-listener-capacity music hall The Criterion is all set to be precisely that. Help ring in a new era on March 26 by welcoming Tulsa-born Ben Rector and his passionate, piano-driven power pop. It’s go time! 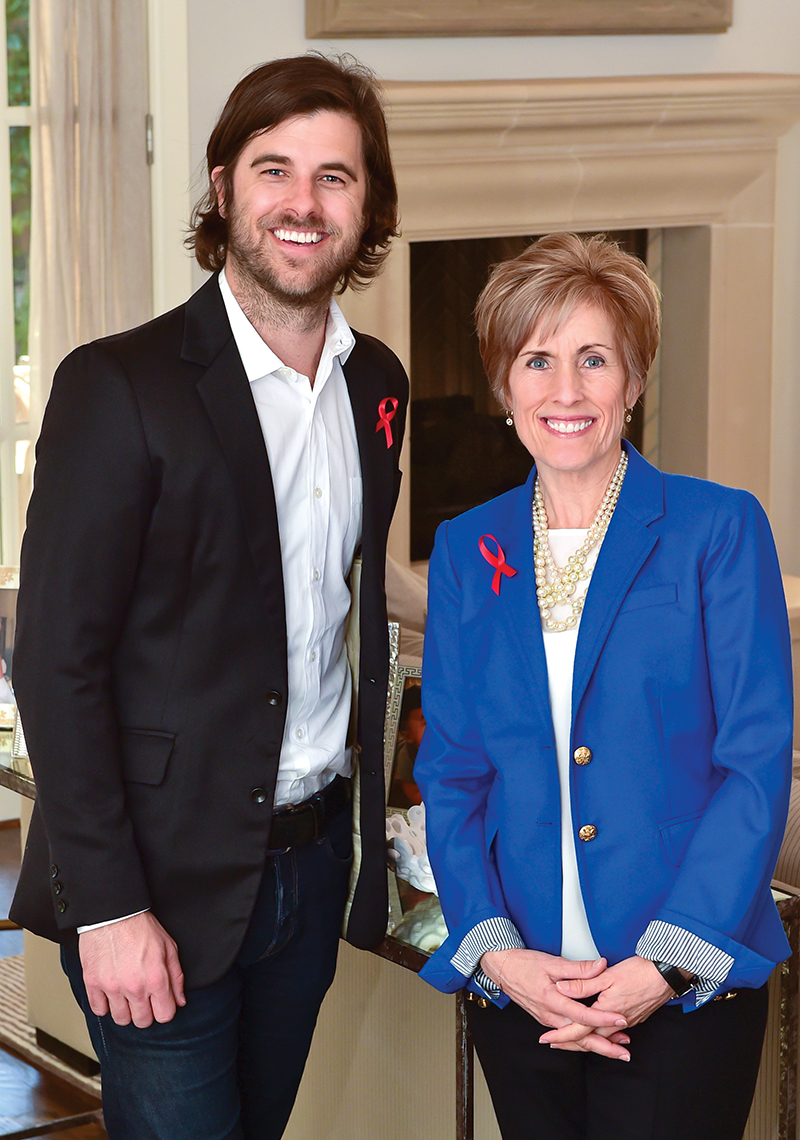 After nearly a quarter of a century as one of the state’s premier fundraisers, the exceptional Red Tie Night has amassed more than $11 million to assist Oklahomans living with HIV/AIDS. And yet, as co-chair Graham Colton asserts, “The need for funding is still there – perhaps even more than it was in the early days of this disease.”

Colton helms the 2016 event – March 5 at the Cox Convention Center – alongside his mother Cindy Cooper-Colton, in honor of his late grandfather Jackie Cooper, who founded the Oklahoma AIDS Care Fund. Dinner, dancing to Dr. Larry ‘T-Byrd’ Gordon and the Music People Luv Orchestra, a high-octane afterparty and more await: It’s a truly outstanding event for an undeniably great cause, so suit up in scarlet and see for yourself by getting tickets from okaidscarefund.com.

This is one event for which you might want a light lunch beforehand – you’ll need to be at your peak to enjoy all of the 29th annual Chef’s Feast, featuring exquisite dishes from 25 culinary all-stars. Sampling all this bounty also helps the Regional Food Bank provide support and sustenance to the 1 in 4 Oklahoma children who are chronically affected by hunger. A better nourished state is on the table for the future. 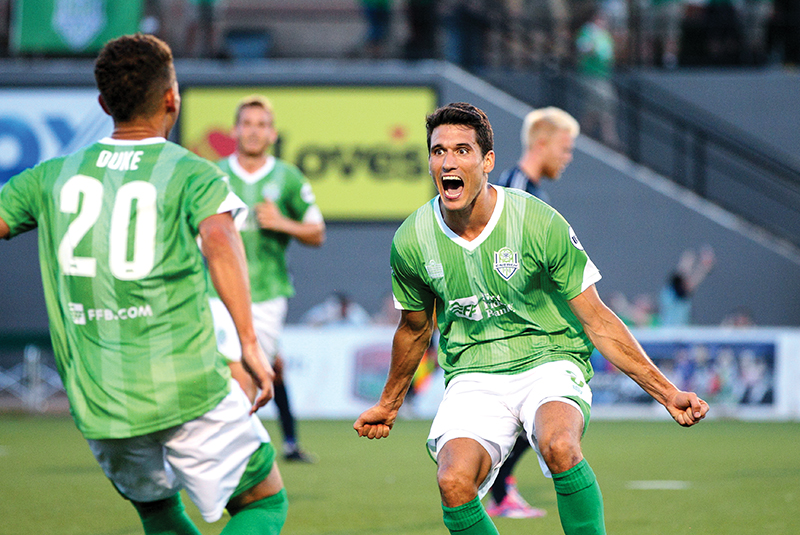 How do you follow up an epic, crowd-packed season of repeatedly topping the league standings and making it to the Western Conference Finals in just your second year of existence? We’re about to find out. Chuy Sanchez, Michael Harris, Golden Boot hopeful Danni König and more are back to kick off a new season for the OKC Energy FC, and it starts here against the Colorado Springs Switchbacks.

For sports fans, the concepts go hand-in-hand: March is upon us, therefore it’s time for some madness. And the ‘Peake is playing host to NCAA Basketball showdowns of both genders: The Big 12 Women’s Championship will help determine future seeding and be packed with familiar faces, while the first round of the men’s Big Dance means it’s time to win or go home. That makes OKC home sweet home for fans.