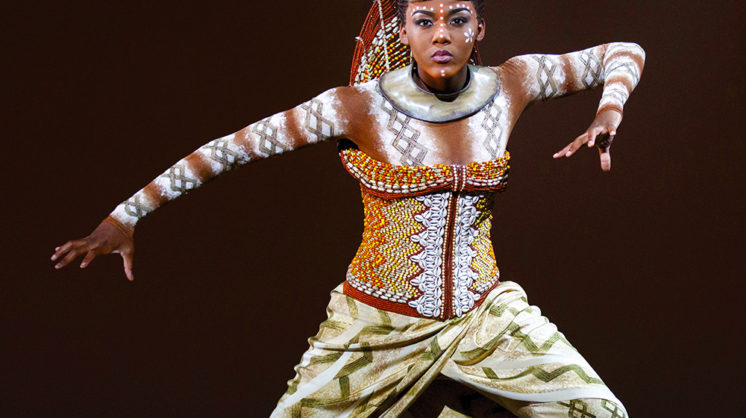 The movie made more than $750 million in its first theatrical run, the musical adaptation is among Broadway’s longest-running shows of all time, more than 90 million people worldwide have witnessed the touring version … and Disney’s The Lion King remains magnificently awe-inspiring. Intricately decorated sets, lavish costumes, detailed puppetry and the beloved Elton John-Tim Rice score combine for an award-winning masterpiece; OKC Broadway is bringing it on the path unwinding to the OKC Civic Center May 9-28. 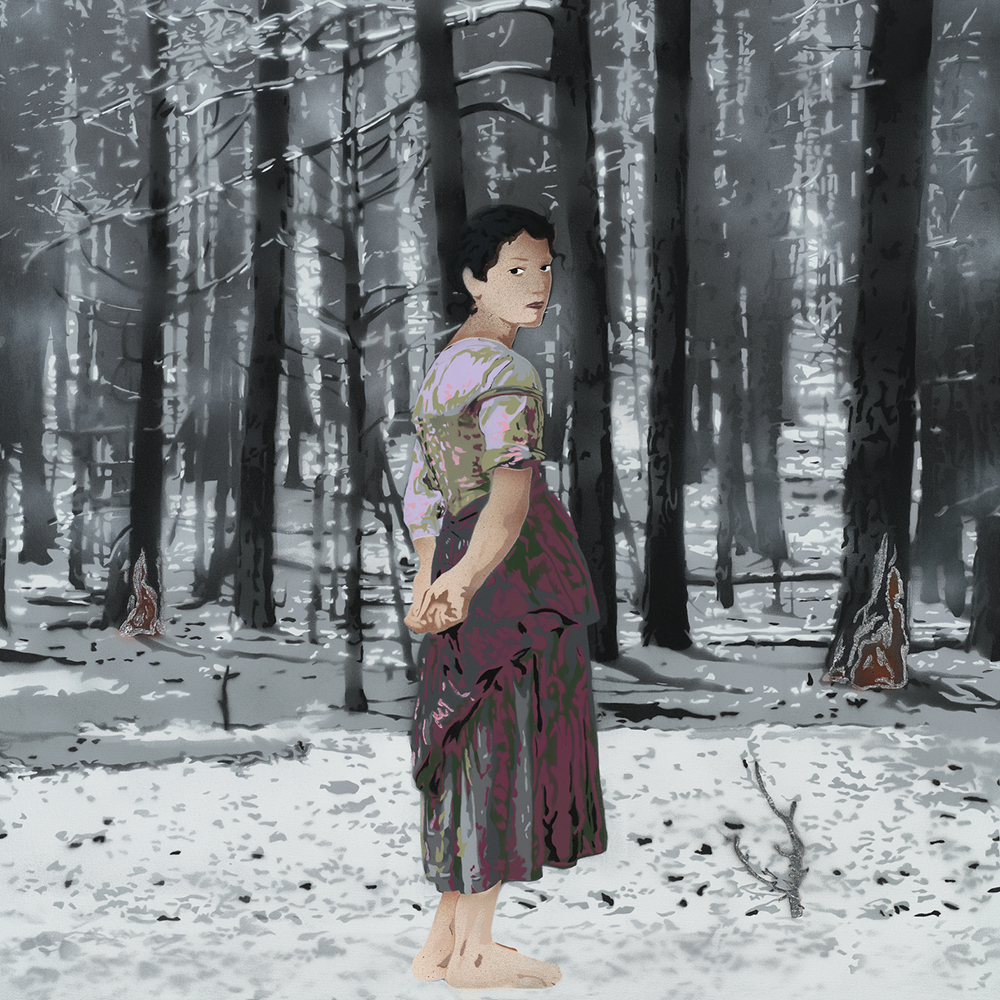 ► Visions From the Skies

Anyone who’s seen a sunset knows that Nature is quite an accomplished artist itself, and this event proves it also makes a magnificent muse. The third NWC Biennale is the result of nearly 600 submissions by artists from around the globe; juror Joe Goode will select the most outstanding portrayals of weather in contemporary art, and the cream of the climatological crop is waiting for you to behold.

Imagine a blank canvas with an area of nearly 10,000 square feet – it could seem daunting, but a collection of several of the 405’s finest designers and decorators are more than up to the task of creating an incredible array of beauty in the Symphony Show House. Proceeds from tours of this 44th annual design demonstration will help the OKC Orchestra League fund music education; go exploring! 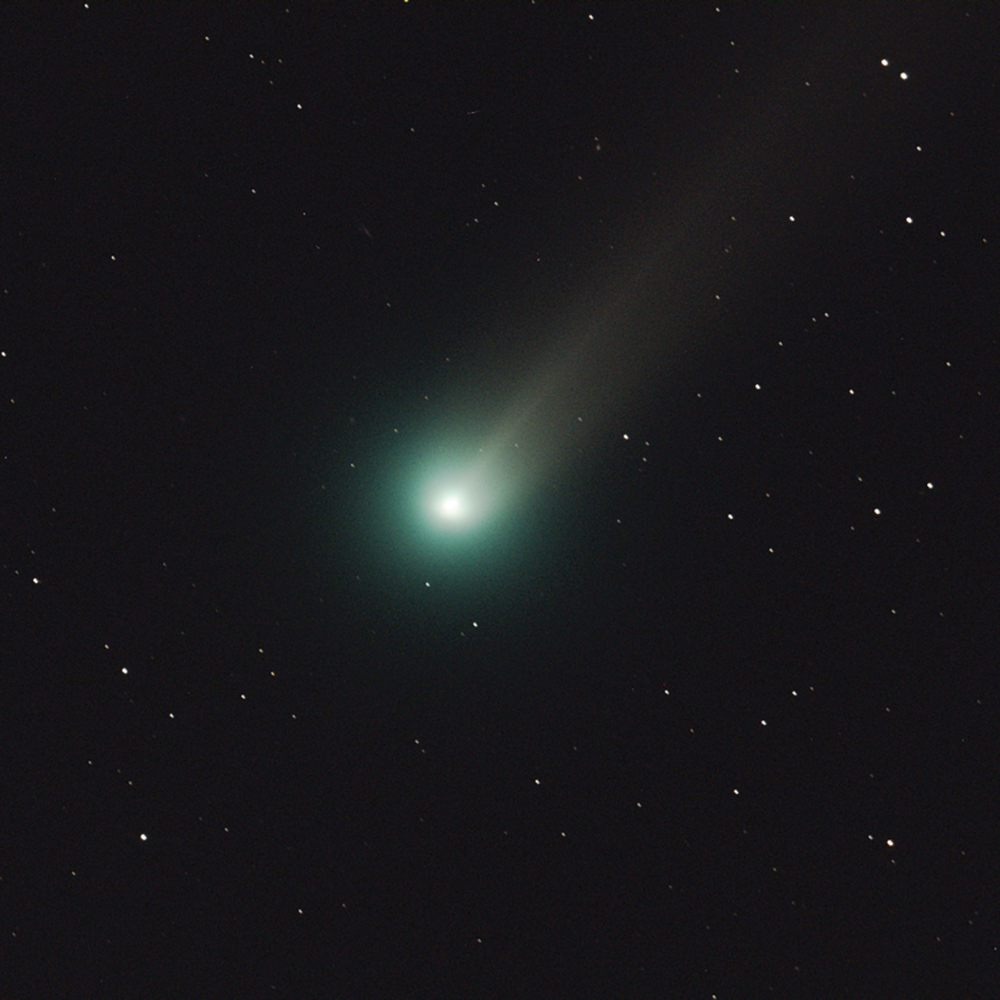 To be clear, the sky isn’t falling. At the moment. We think. But space is awfully big, and things move through it awfully quickly, and it’s worth knowing a thing or two about the dynamics of asteroids, if only to know whether we should be worried. Through interactive exploration, the Space Science Institute shares knowledge about comets, asteroids, meteors and how they might impact (so to speak) Earth in the exhibition Great Balls of Fire.

Depending on its environment, water can be blue or green or brown or clear – by showcasing the mechanics of another color, OKC is about to demonstrate that water is more fun with a little more foam. The inaugural OKC Whitewater Festival combines rafting, canoeing and kayaking in national-caliber races that provide grueling competition for participants, and spectacular visuals for spectators.