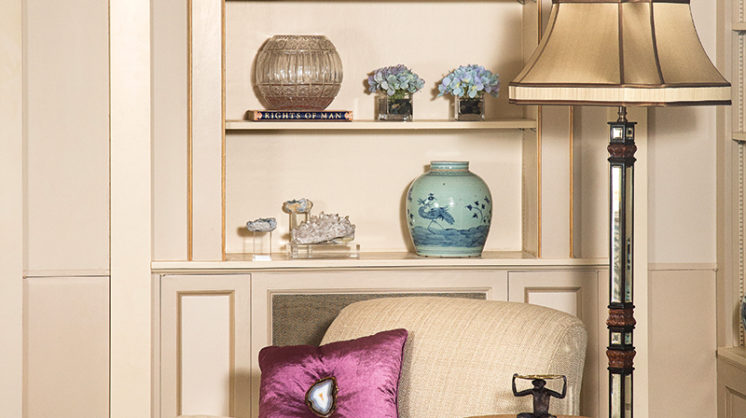 Timing is crucial in life – plans that were in place for a different property came apart, but in the interim the magnificent Johnson-Hightower home in Heritage Hills had become available, so the Show (House) will go on.

The OKC Orchestra League’s annual Symphony Show House event brings together the combined skills and resources of more than a dozen of the metro’s most outstanding designers and decorators to give visitors a showcase of beauty. The palatial house at 439 NW 15th is open for exploration May 7-22, proceeds benefit the OKC Philharmonic and most furnishings – including these pieces and accessories from Mister Robert Fine Furniture – are available for purchase. For tickets and more information, visit symphonyshowhouse.com. 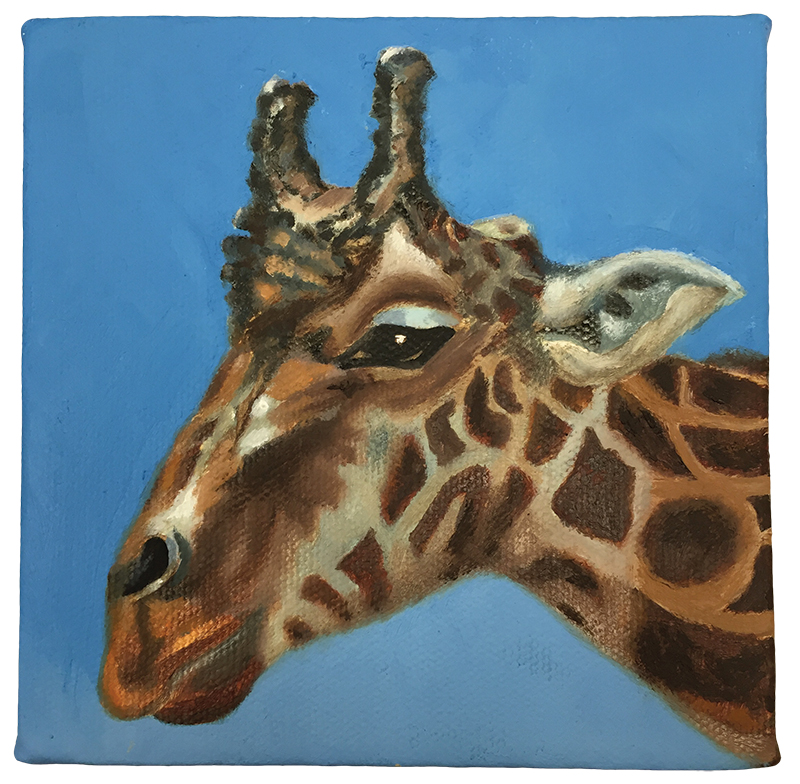 Get yourself downtown! The 38th annual Downtown Edmond Arts Festival is still free to the public, filled to the proverbial brim with dazzling pieces made by more than 100 artists (including the Edmond Fine Arts Institute’s popular 5×5 Sale), live entertainment including a Saturday night set from Matt Stansberry and the Romance and all kinds of treats to eat and drink. And most importantly: it’s happening right now!

Symbolism is important; wearing a particular shade obviously won’t magically ward off illness, but sharing solidarity in scarlet does help build moral support for combating heart disease, and the information and inspiration at the Go Red for Women seminar and luncheon can change habits for the better. Chaired by Avilla Williams and Jill Castilla, it’s a demonstration that the strength in numbers can be a lifesaving force. 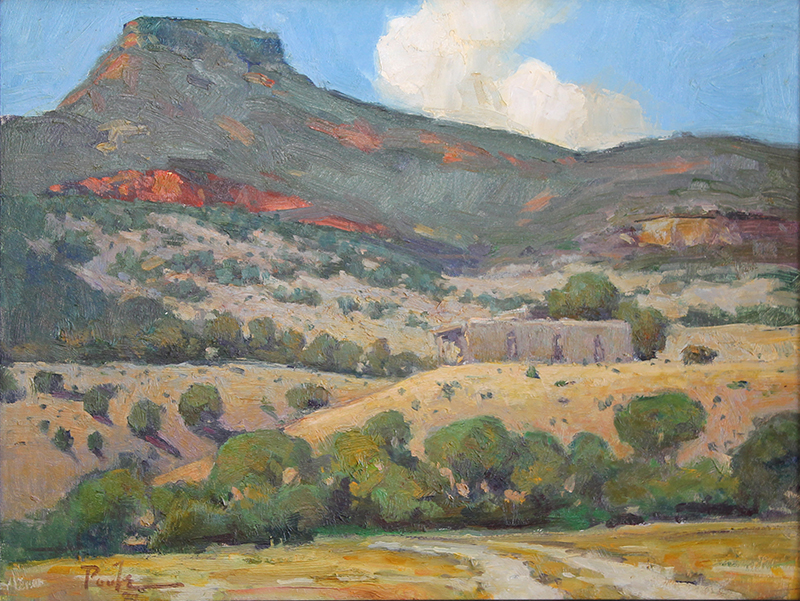 You might well be unfamiliar with the name O. Gail Poole – though the Oklahoma artist spent decades as a force of creation who exhibited works around the world, he was never enthusiastic about marketing or self-promotion. However, he was a great inspiration to and influence on the artists who followed his work, and the exhibit “O. Gail Poole: Rediscovered Oklahoma Master” is a style-spanning compendium of excellent evidence why.

The only good thing about the end of the OKC Philharmonic’s performance calendar is that they tend to save some of the best for last. A Philharmonic Gala features radiant pieces by Chabrier and Walton, symphonic dances from “West Side Story” – and since it’s tough to come up with a higher note on which to end the season than “The Great Gate at Kiev,” the orchestra closes by unleashing Mussorgsky’s magnificently mighty “Pictures at an Exhibition.” 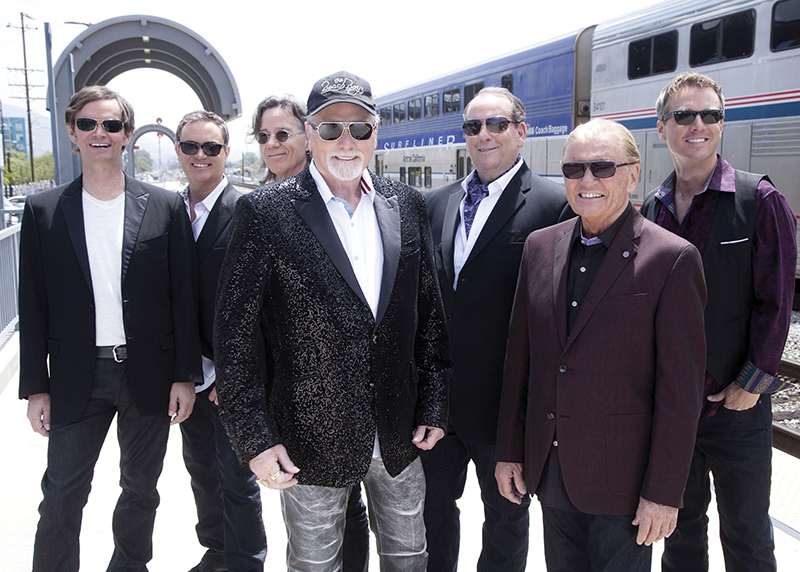 If the mark of a true classic is its timelessness, consider that 2016 is the 50th anniversary of “Pet Sounds,” and how marvelous it still sounds. Better yet, consider how great some of America’s greatest songs can still sound in person by hearing the Beach Boys – featuring longtime members Mike Love and Bruce Johnston – and special guest Dean Torrence of Jan and Dean. No summer is endless, so there’s no time to find bliss in balminess like the present.