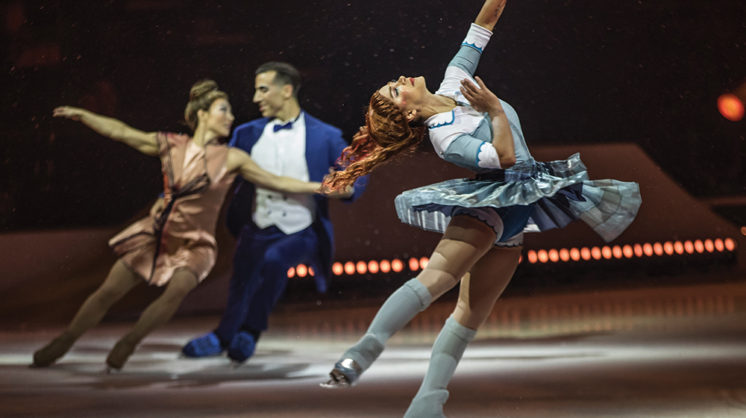 Cirque du Soleil has become a household name for combining elaborately choreographed acrobatics with music and stunning visuals in their high-flying family of shows. You may have seen some of their other traveling productions roll through OKC … but you’ve never witnessed one whose participants are all wearing ice skates. Join the glitterati through Nov.4 at the shimmering, sensational Crystal, as the Cox Center becomes a frozen wonderland of high-adrenaline ice adventure. 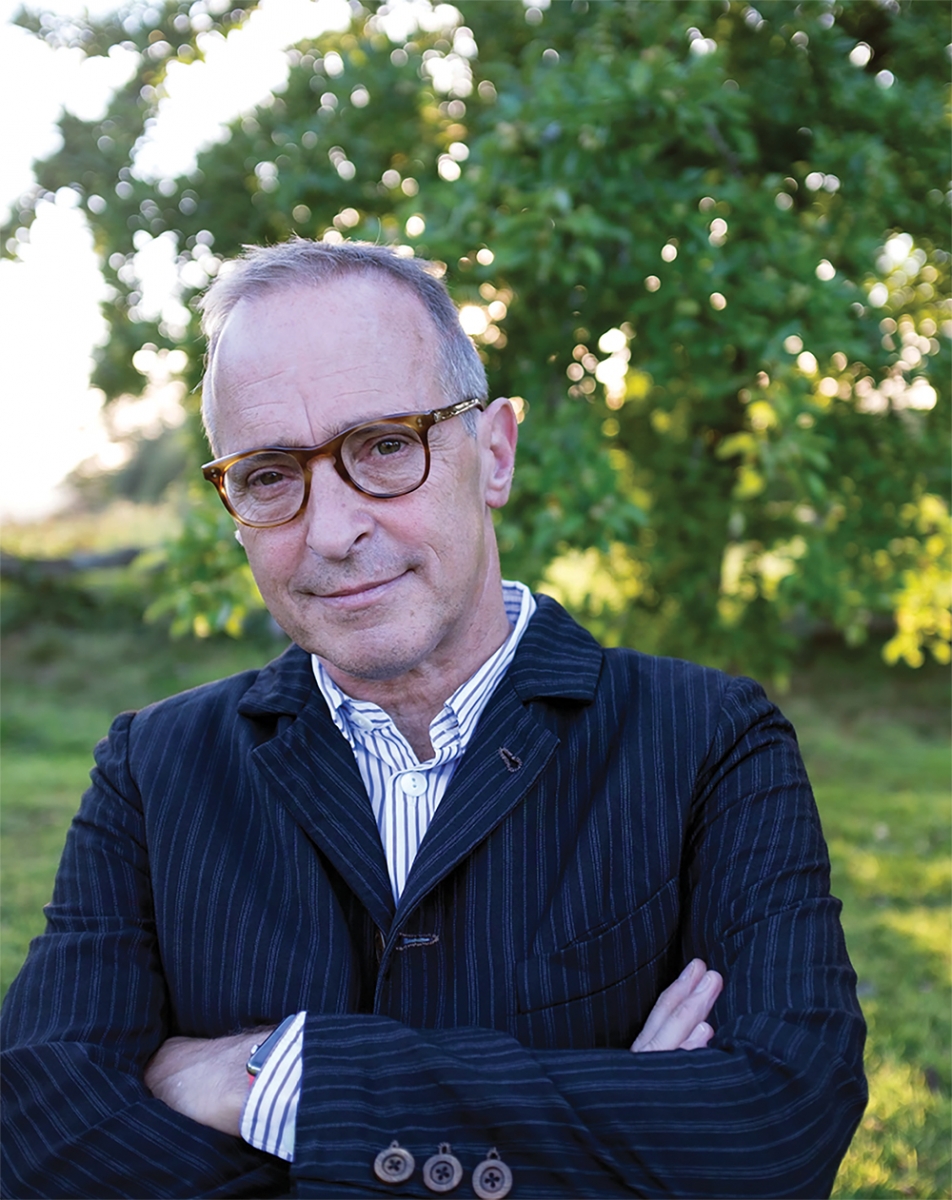 Nov. 14, Rose State Hudiburg Center
Mortality is increasingly on the mind of award-winning essayist David Sedaris – but since he’s a keen observer with a gift for exceptionally scathing satire, the results are idiosyncratically hilarious: universally accessible but written in a voice like no other. His newest bestseller, Calypso, adds a fresh chapter to the autobiographical musings that fill this slightly grim but very funny evening. 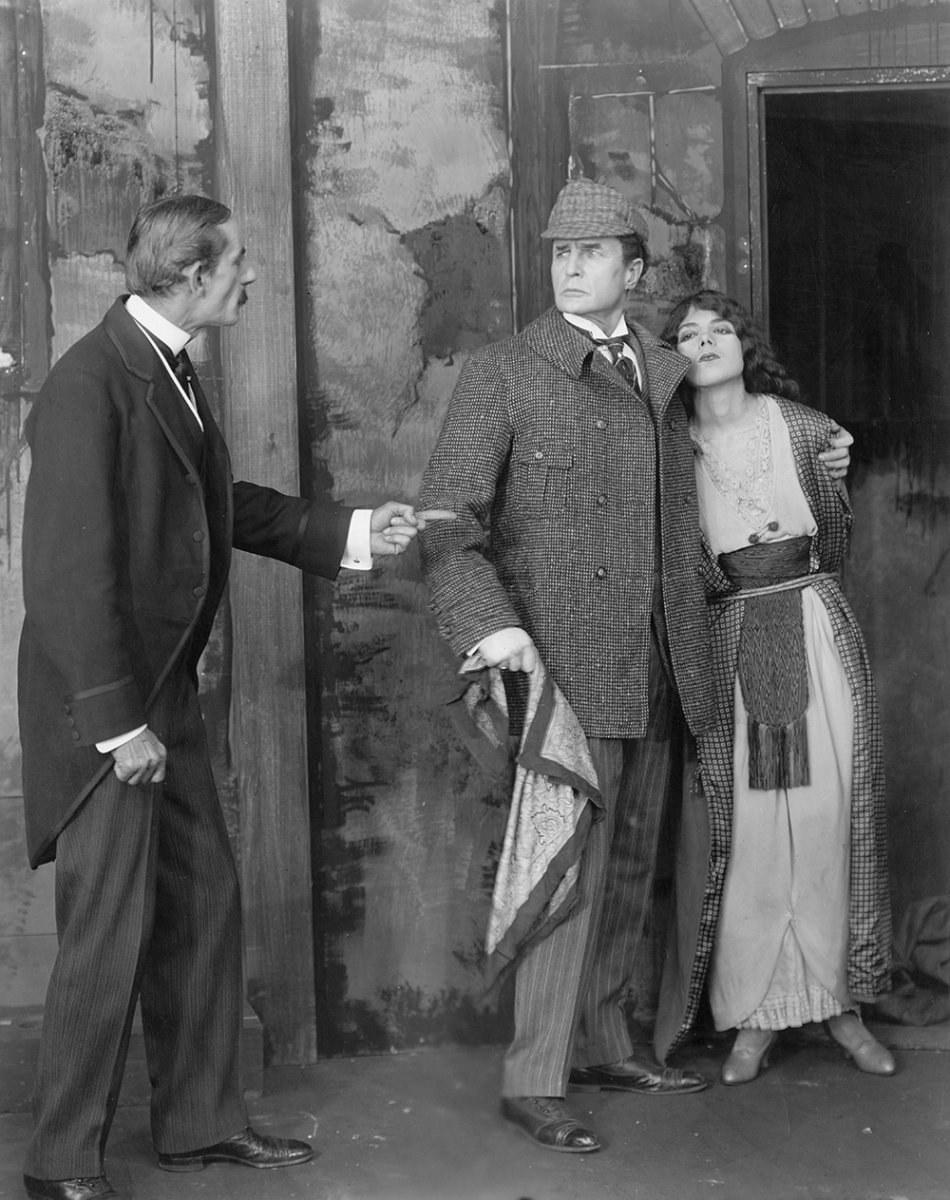 A Case of Identity

Nov. 15-Dec. 9, Jewel Box Theatre
Actor William Gillette has made a name for himself playing the role of Sherlock Holmes on stage, but when a fellow guest at a weekend retreat is found dead, he’s faced with the prospect of taking on the mantle of the great detective and discovering the killer himself. The Walker Avenue regulars of Jewel Box Theatre are in the mood for a mystery, and ready to share “The Game’s Afoot.” 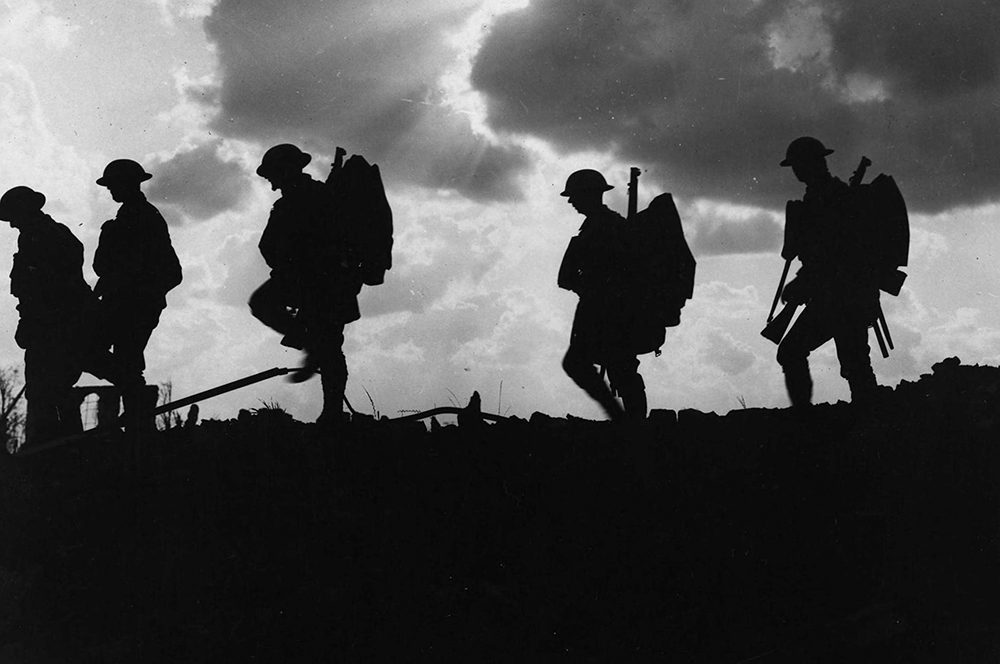 Nov. 11, OKC Civic Center
As we progress through history, is humanity learning anything? This month is the 100th anniversary of the end of World War I, and Canterbury Voices is marking the occasion with the moving, reflective “War Requiem.” The OKC Philharmonic and choirs from OCU will help present Benjamin Britten’s soaring masterpiece, combined with the poetry of Wilfred Owen, painting a sonic picture of sorrow, resilience and hope for a future of peace.