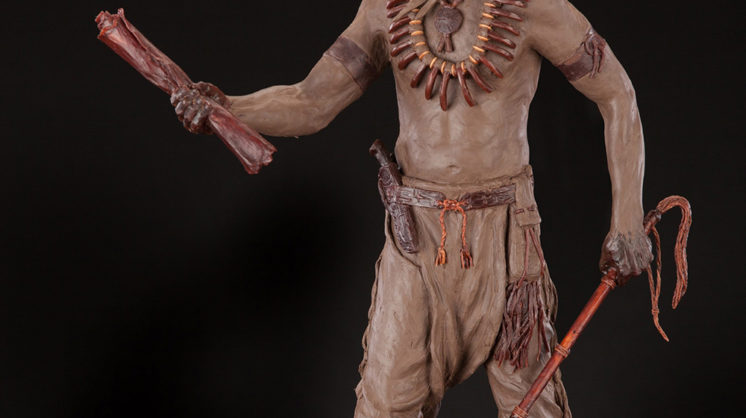 If you’re a fan of beautifully detailed craftsmanship in leather or silversmithing, the Traditional Cowboy Arts Association has the exhibition for you. If you love paintings and sculpture celebrating the West, you’ll want to see the Cowboy Artists of America’s best. Since these two venerable groups are exhibiting at the same time, it’s a good bet you’re likely to be impressed by the Cowboy Crossings event, October 5-7 at the National Cowboy & Western Heritage Museum.

The OKC Museum of Art has its eyes on northern Europe this month, and so should metro art lovers: the museum is hosting 90 works from the Victoria and Albert Museum in London in an exhibition called “Master Strokes: Dutch and Flemish Drawings From the Golden Age.” The showcase of sketches, drawings and watercolors covers four centuries and includes such titans as Rembrandt, Van Dyck and Rubens. It’s the first time several of these works have traveled internationally; you’re invited to welcome them when the show opens October 28.

A group of state artists is celebrating its 30th anniversary this month, and instead of receiving the traditional gifts, they hope to give patrons and guests something: an impression. The Oklahoma Society of Impressionists are painters united by their love for the namesake style, often working en plein air to capture and share the feel of a nature scene with their audience. You’re invited to be a part of that audience during their Howell Gallery show. 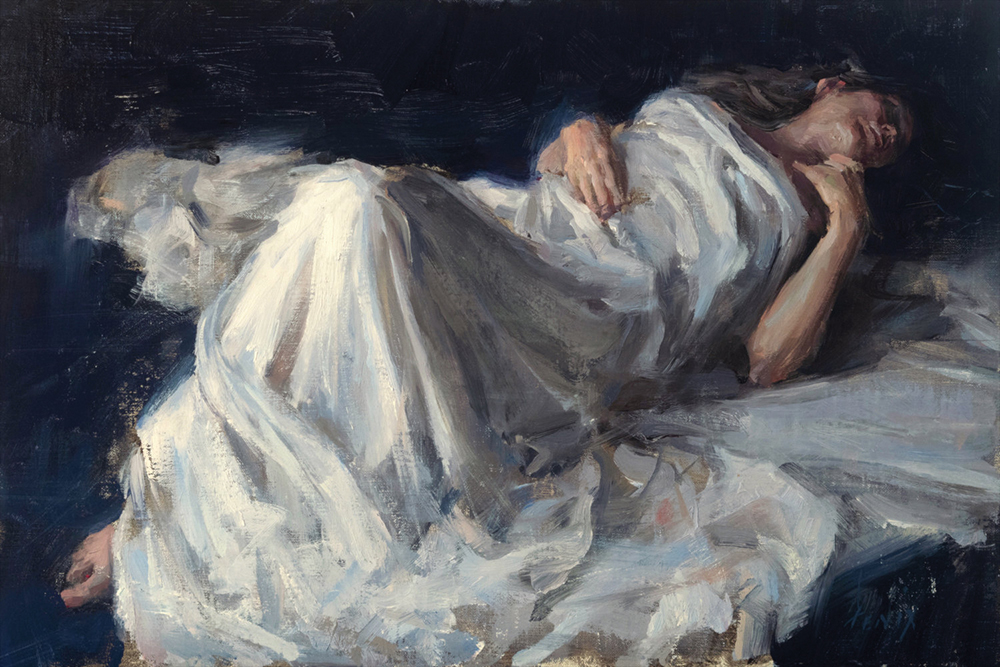 There’s a special kind of tense fright in a situation that seems completely normal – no wolfmen, witches or kung-fu creatures on the rampage – until some small, strange event is revealed as a harbinger of an unstoppable force. In Carpenter Square Theatre’s stage adaptation of “The Birds,” the occupants of a house struggle to survive an onslaught and each other, raising lingering questions about how societies react to a crisis. As Halloween approaches, terror is waiting in the wings.

A love story, a tale of horrors and one of the most beautiful combinations of music and movement in all of classical ballet – the story of beautiful maiden Odette, lovestruck prince Siegfried and evil sorcerer Rothbart is more than a century old, yet still captivating. The conflict between opposites is at the heart of the OKC Ballet’s season-opening performance of “Swan Lake.” White and black. Good and evil. Time enough to get tickets and mourning a missed opportunity.