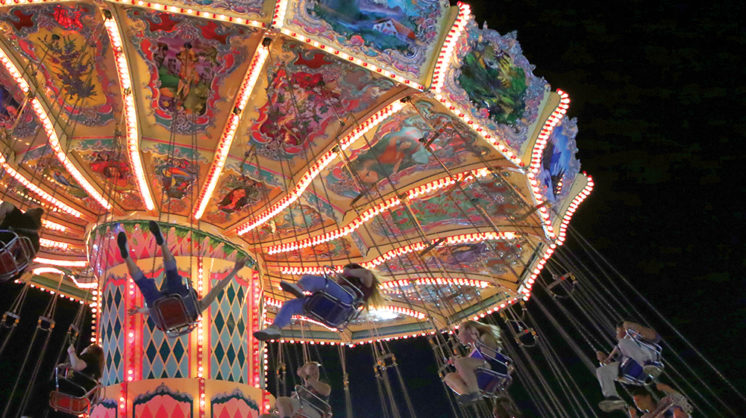 You’ll find Disney on Ice performances, concerts from country troubadours Gary Allan and Josh Turner and dozens of rides and games. Also a glamping cooking show, martial arts demonstrations and live sharks. Oh, plus a truly overwhelming array of tempting tastes (yes, several of them are on sticks) and a vast collection of agricultural, commercial and artistic exhibits … the State Fair of Oklahoma, running September 14-24, keeps bringing the hits.

What does Norman’s artistic community have in common with counterparts living in Italy, France, Mexico and Japan? The drive to create, and the ambition to pull off a project as big as Cultural Connections. The second phase of this ongoing exchange program brings Hervé Bréhier, Cecile Gambini and Annemarie Rognon to Norman to explore, interact and see what they can make – c’est une opportunité formidable.

In addition to being a skilled composer, bandleader and educator, he’s a multi-Grammy-winning performer of exceptional, near-unparalleled musical presence and finesse. Simply put, there’s only one Branford Marsalis. UCO’s Broadway Tonight series kicks off with a visit from the legendary jazz man, and even if you’re feeling lucky, don’t take a chance on this one – you’re looking at a sellout show. 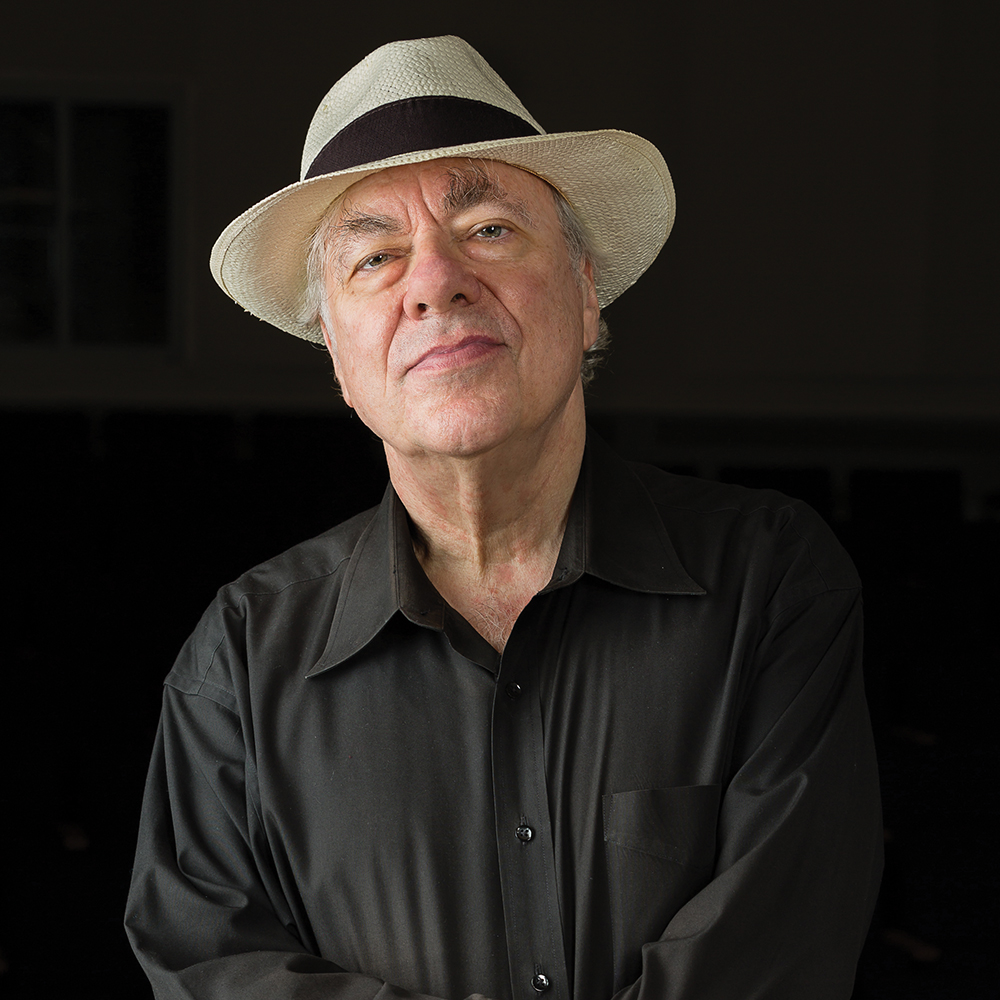 The coda of Maestro Joel Levine’s illustrious career at the podium of the OKC Philharmonic has begun, but he’s not ready to hand over the reins to incoming music director Alexander Mickelthwate just yet – there’s a full season yet to be played, and the Classics Series is starting in style. Fewer than two dozen performers have been awarded the Avery Fisher Prize in its 43-year existence; that puts guest pianist Richard Goode in exceptional company.

► His Name Is Bruce

Bruce Campbell, that is – the dedicated thespian who’s often hailed as a king (so to speak) among B-movie stars also has written a book or two over the years. And since he’s done filming season 3 of “Ash vs. Evil Dead,” he’s got a little time in his schedule to tour promoting the release of his new autobiography, Hail to the Chin: Further Confessions of a B-Movie Actor. His visit to OKC will include a brief address, followed by some Qs and As and a signing. Sound groovy?