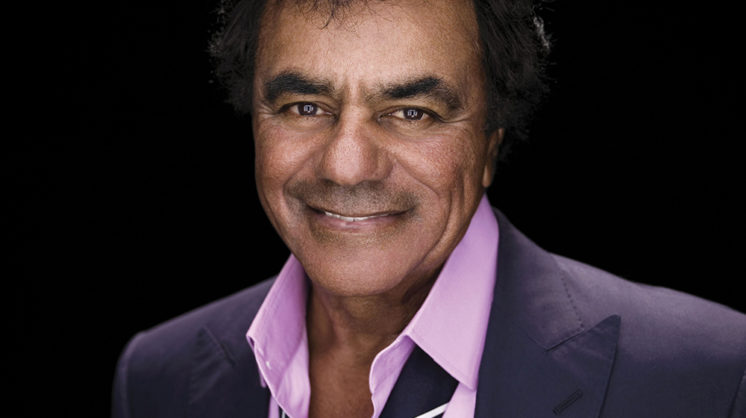 Sept. 6, OKC Civic Center
To put it another way, “Chances Are” fans will be thrilled at this opportunity to hear one of the all-time great singers work his magic, as the legendary Johnny Mathis visits OKC on his “The Voice of Romance” tour. He still loves performing – he once said, “I don’t think about retiring. I think about how I can keep singing for the rest of my life” – and after more than six decades in music, he’s still going smoothly. 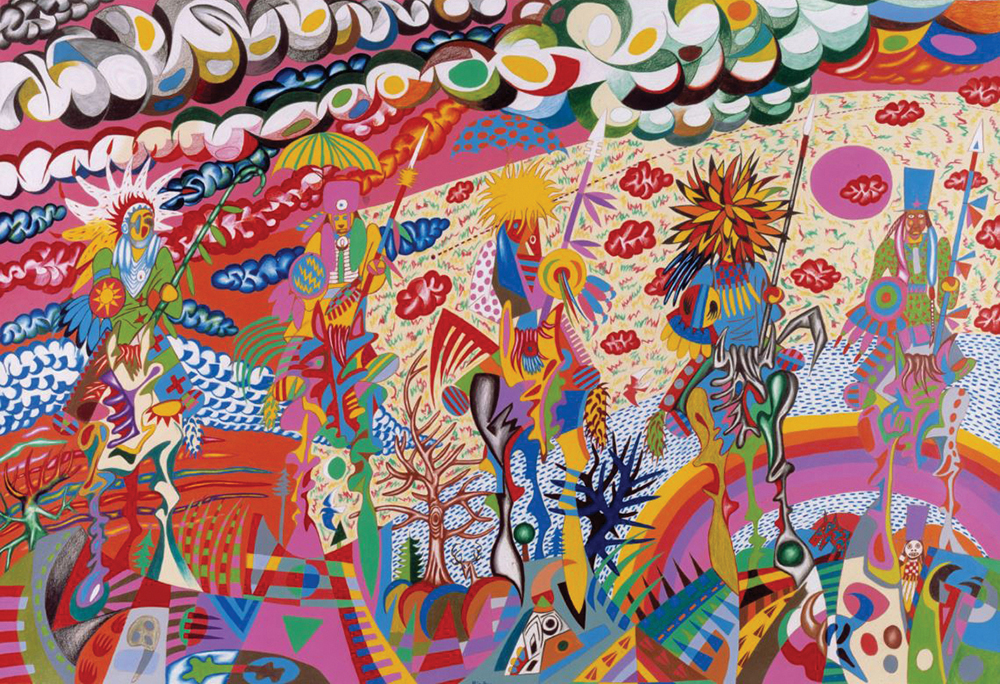 Sept. 1-May 12, National Cowboy & Western Heritage Museum
From the Kiowa Six (with their connection to the University of Oklahoma) to students of the Santa Fe Indian School, from geometric designs and symbols to fully realized figures, the newest exhibition at the National Cowboy & Western Heritage Museum spans decades of contemporary Native creativity in the vivid, eye-opening historical overview “American Indian Artists: 20th Century Masters.” 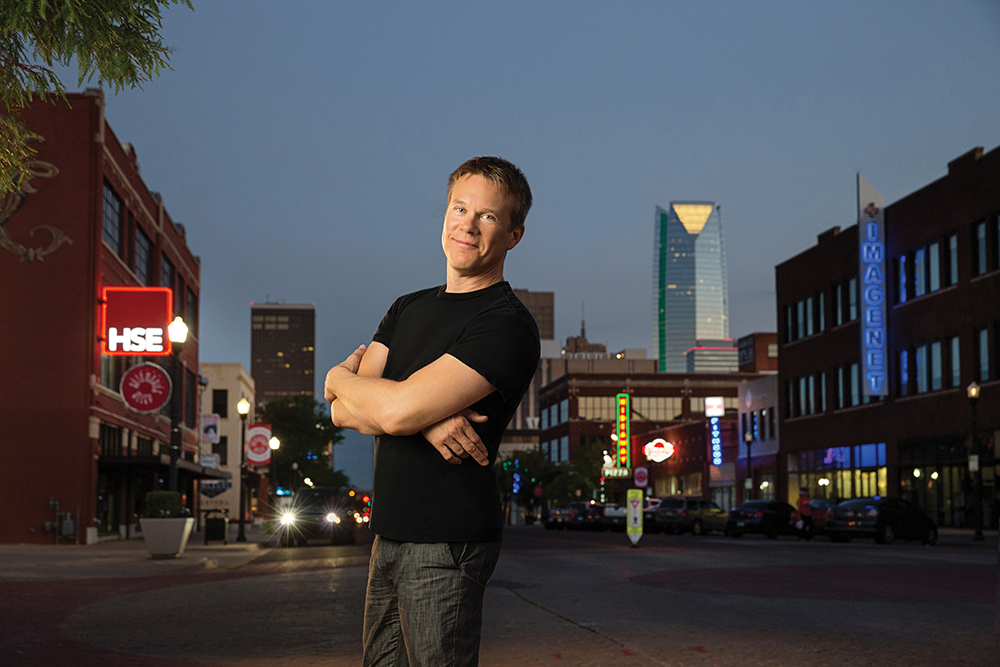 Sept. 15, OKC Civic Center
Last year saw him getting in tune with his new orchestra and city; now Alexander Mickelthwate is about to raise the baton on his first full season as music director and conductor of the OKC Philharmonic, and the first movement is a doozy. For its opening concert, “The Rebels,” the Phil presents Berlioz’s “Le Corsaire,” a passacaglia by 21st-century composer Tan Dun and Beethoven’s magnificent Symphony No. 9, featuring special guests Canterbury Voices. 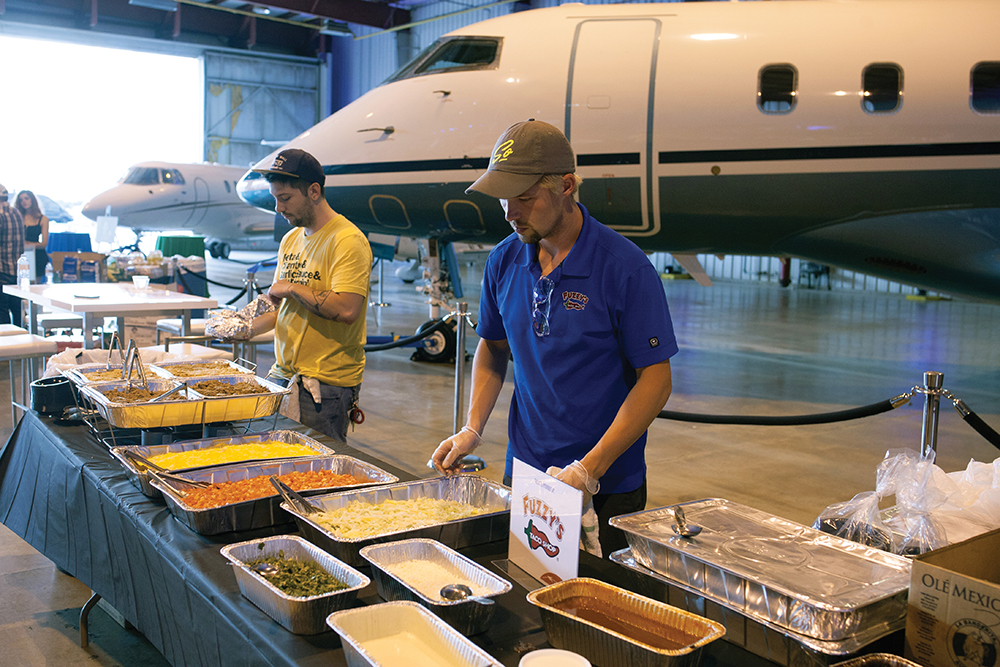 Sept. 14, Wiley Post Airport
The sky’s the limit at the Boys & Girls Clubs of Oklahoma County’s 4th annual aviation-themed fundraiser Flight for Futures, presented by Boeing – dancing to live music, tasty samples from first-class local restaurants and a drawing for luxury travel are all on the evening’s itinerary, at an event whose proceeds will help local kids’ futures truly soar. Ready for takeoff? 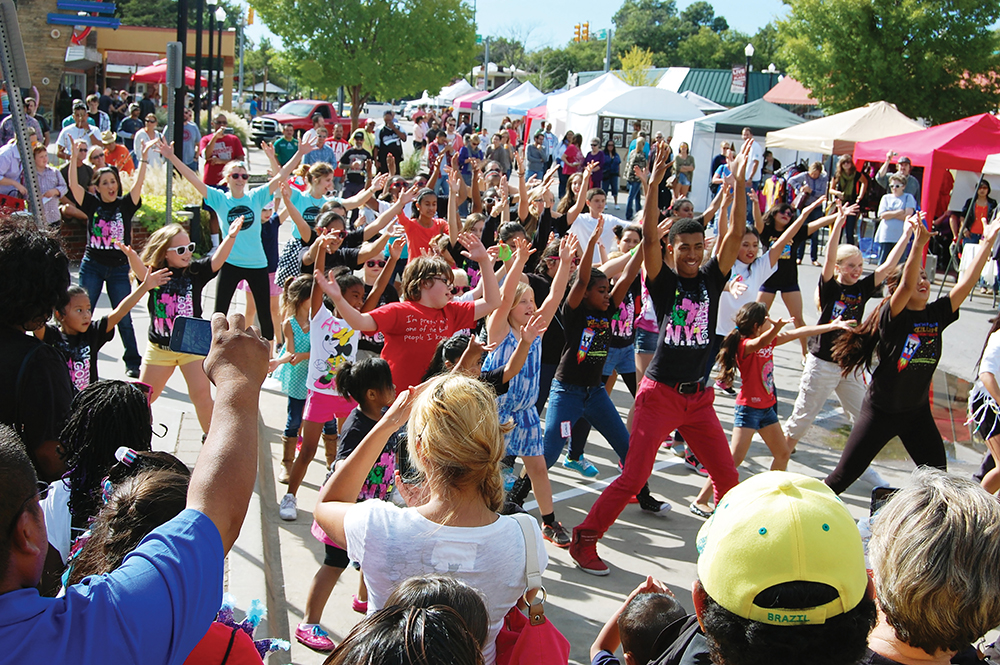 Sept. 29, Plaza District
Back in 1998, the inaugural celebration had music, dancing … and not all that many people. These days, the neighborhood and its denizens, both residential and commercial, have a lot more success to celebrate, and more than 20,000 revelers are likely to attend the 20th Plaza District Festival. Food trucks, visual artists, live performances from local musicians and plenty of enthusiasm will make NW 16th party central.