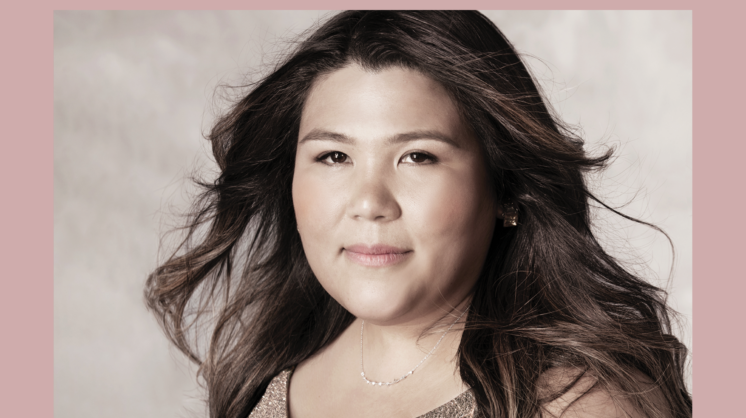 To feel heard, valued and loved — these are just three of the many ways Latina women are being embraced at La Luz. Jayra Camarena founded the nonprofit in 2018 to light a path forward for Latina victims of domestic violence and sexual assault. The child of an immigrant who grew up with a tumultuous home life, Camarena approaches each woman’s situation with deep compassion and understanding.

“I grew up in a domestic violence home, and for a long time I didn’t quite understand why I had some challenges growing up,” Camarena said. “It’s been a journey; [the healing] is still happening now.”

Camarena was able to identify and address her own trauma while volunteering at a domestic violence agency in California, her home state. After moving to Oklahoma in 2013, she became more engaged with victims as a domestic violence advocate. Then, a few years later, she felt an even greater calling.

“In 2015, I became a Christian and also turned 30. I started questioning, ‘Who am I? How do I live life? What is my purpose?’ I felt God was telling me to start the nonprofit. I honestly did feel that in my heart. It wouldn’t go away, but I didn’t feel like I was enough to start it,” she said.

It was at that time Camarena realized her own need to feel heard, loved and valued. In order to love others, she had to first learn how to love herself.

“The voice of my father telling me I was nothing would come to me,” Camarena said, fighting back tears. “I needed healing from the damage he had caused. Understanding that God is my father and having a father who left me was the hardest journey through this … After a year, the sensation that I needed to do this hadn’t gone away, so I had to act in faith. I just prayed, ‘Lord, this is what you want. Make it happen.’ Every step along the way, this has been my prayer.”

Every step, Camarena said, God has guided her way. Today La Luz is the only culturally specific, faith-based service provider in the state working exclusively with domestic violence and sexual assault victims. The nonprofit focuses on crisis intervention, court support, advocacy and support groups. In addition, La Luz addresses cultural issues — such as fear of deportation, mistrust of police, language barriers and pervading attitudes of machismo — that can complicate situations. That cultural connection makes La Luz a valuable resource for the Latino community statewide.

“In rural areas, victims are calling us, even though there is a service provider in their area,” Camarena said, adding that she often connects victims to local Spanish-speaking resources. “If it’s hard for us, and we speak the language, it’s 100 times harder for someone who doesn’t speak the language or understand the court process; it’s fearful.”

As Camarena and her small staff help others navigate life’s most challenging times, they do so with love. To feel heard, valued and loved — this is what Camarena strives to give women every day. This is where La Luz shines.