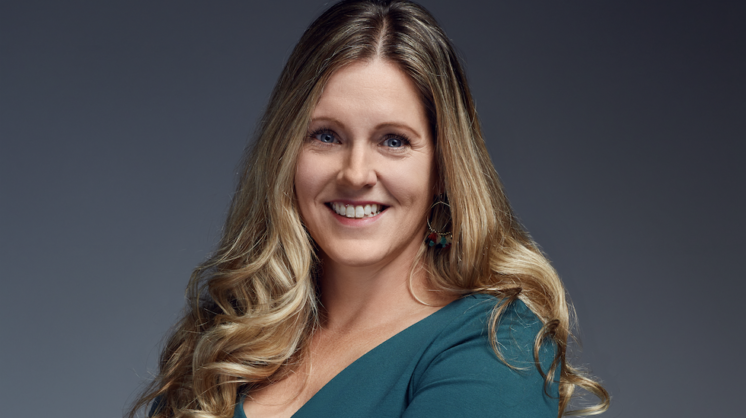 Over a drink at the lavish First National Center, just across the street from where she works at the Greater Oklahoma City Chamber as senior manager of retail development and recruitment, Tammy Fate is happy to discuss her passion for her job. “I find a lot of joy in telling the story of Oklahoma City to possible new retailers from out of state,” she said.

Fate has lived in Oklahoma her whole life and in Oklahoma City for more than eight years. She grew up in the Tulsa area and went to school at Northeastern State University, where she received both her bachelor’s and master’s degrees in business and marketing.

“Oklahoma City is special,” she said. “We are 620 miles of special businesses and neighborhoods. The city has done such a good job of developing these special districts and neighborhoods — the Paseo, the Plaza, the Stockyards, Midtown, Classen Curve — there are so many to highlight.”

Part of Fate’s work consists of recruiting retail businesses from across the United States to operate in the city. “Our team is constantly on the road telling the story of Oklahoma City,” she said. “Our goal is getting businesses to come to OKC as a whole, rather than to a particular site. We want to get them to fall in love with Oklahoma City and to showcase the market.”

She also introduces interested businesses to the leaders who can put together plans for them to work in OKC. “I’m a facilitator in the middle of a spiderweb,” she said. “I love helping to connect businesses to the developers, brokers and partners.”

Fate has consistently found that people from out of state have a certain perception of Oklahoma, but when she gets them here for a visit and shows them all that OKC has to offer, they are often blown away. “My job is to bring new business people in and host them at Thunder games, take them on bike rides, take them whitewater rafting, on brewery tours, to Chicken N Pickle,” she said. “I’m never going to keep them in a conference room all day.”

When asked about Oklahoma City’s greatest strength, Fate cited its local businesses. She recently had lunch at Ma Der Lao Kitchen, which was recently listed by both Bon Appetit and the New York Times as a top 50 restaurant in the country. “Local retail is what makes up the fabric of our community,” she said. “It’s unique and cultivates the community. If you want something special, give our local retailers a chance to woo you with the flavor of the city.”

Her greatest focus is enticing what she describes as “destination, new-to-market businesses,” such as the theater and brewery Flix Brewhouse, pickleball venue-slash-restaurant Chicken N Pickle and the forthcoming bar and dog park Bar K. “Everyone wants to try new and exciting things,” Fate said. “It’s always exciting for me to hear what projects people would like to see here. That gives me an idea of what things to chase.”

Fate believes that Oklahoma City is special because it has never been the result of one person working alone. “It’s everyone moving the needle en masse. Oklahomans decide to create a quality of life and a place where people want to live. It has that small-town feel but we’re a really big city.”

As Fate continues to attract exciting new businesses, she also has a great belief that Oklahoma City’s story will continue growing into something beautiful: a city with a great sense of pride, lovely curated spaces, places of walkability and venues that bring people together time and again.