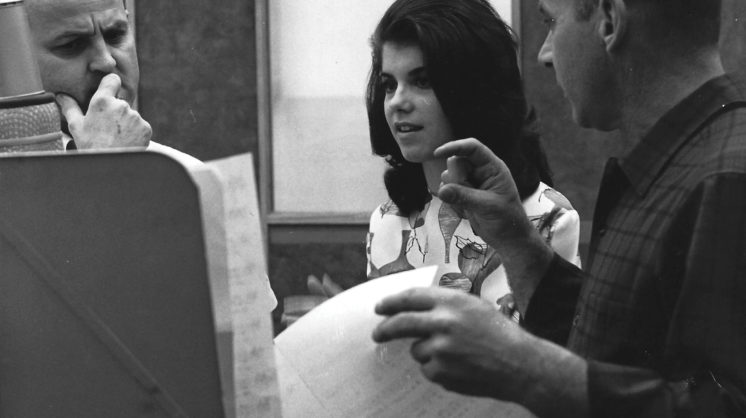 In Oklahoma, a young Blanchard High School graduate was ready to chart her way in the music business. Jody Miller and her husband Monty Brooks loaded their car and headed west on Route 66 – destination: Hollywood.

“Not long after we landed in L.A., I got a contract with Capitol Records,” Miller says. “I was a very happy girl, because everything I cut charted. I was recording folk music then, and I felt great. I was busy all the time recording or performing on shows like ‘Shindig’ or ‘American Bandstand.’ Then I found out I was expecting.”

In those days, she said, being pregnant while working and traveling was frowned upon by her label.

“I was working in Europe early in my pregnancy,” Miller says. “I was recording in German and in Italian, which was very difficult. Not only learning the language, but trying to breathe from my diaphragm while pregnant.”

When Miller learned she had been invited to perform at the prestigious Sanremo Music Festival in Italy, she worried she wouldn’t be allowed to travel.

“But Capitol let me go,” she says. “I performed a new song I had just recorded, ‘Io Che Non Vivo.’ It was a beautiful song, and Dusty Springfield had a hit with it a few years later when she released it in English as ‘You Don’t Have to Say You Love Me.’ That festival was certainly one of the highlights of my career.”

When she returned to the States, Miller moved into pop and country, with a new song called “Queen of the House.” Upon its release, it rose to the top of the charts, just missing the number one spot.

“Back then, chart position relied on record sales,” Miller says. “The printing plant north of Los Angeles couldn’t keep up with the demand, so I just missed hitting the top. But that was overshadowed, because two weeks later, I had my baby! My beautiful daughter Robin was born on Saturday, before Mother’s Day on Sunday. The first night we brought her home from the hospital, we slept on the floor in her nursery. We loved that baby so much. That spring of 1965 was definitely my year.”

Early in 1966, “Queen of the House” earned Miller a Grammy Award. Her career continued to flourish through the 1970s and early 1980s. Today, at 76, Miller has reinvented herself once again, touring with daughter Robin and grandson Montana Sullivan.

“We call our act ‘Three Generations,’” Miller says. “We open our show together, then I do a few of my radio hits. Robin performs, then Montana. He writes and performs his own music, and really is a genius! So, life these days is good. And every year on Mother’s Day, I remember that first one in 1965. I really have been blessed.” 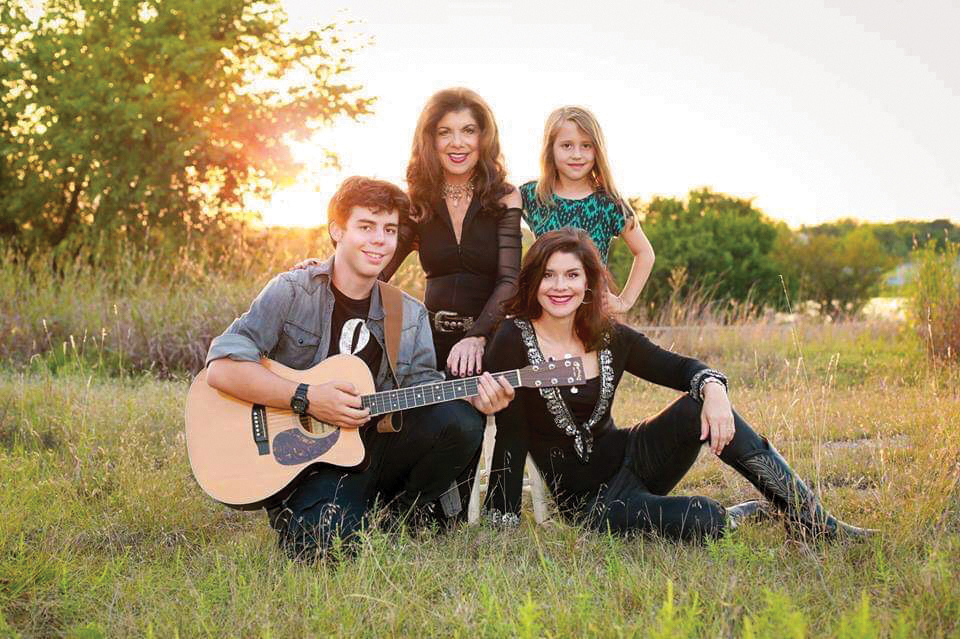