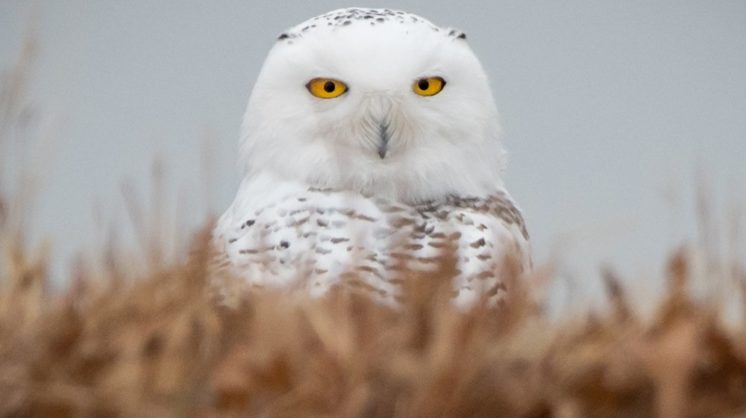 Magical, flying wildlife has arrived in Oklahoma from the Arctic Circle this December – but this time, it isn’t Santa’s reindeer pulling a sleigh. Instead, there has been a visitation from beautiful, ethereal and critically threatened snowy owls that are wowing nature lovers across the metro area.

The second largest owls in North America, these iconic birds have captured human imaginations from ancient cave drawings through the Harry Potter films.

“I'm not sure we've had a bird in recent years that has generated this much excitement,” says Oklahoma naturalist Nathan Kuhnert. “Invasions into the northern U.S. are typically correlated with the typical four-year population boom of their favorite food (lemmings), where more chicks in the nest are fledged, but then food becomes scarce.”

Typically, they migrate in the winter from the Arctic to the northernmost states in the U.S., but this year, their migratory path has changed. The ghostlike owls have been spotted across the Sooner State, including multiple sightings at Lake Arcadia and Lake Overholser. One of the earliest sightings this year occurred at the end of the runway at Will Rogers Airport. The birds, according to Kuhnert, are drawn to short grass, large lakes and open spaces. They are typically spotted on the ground, but can also be seen perched atop telephone poles and streetlights. 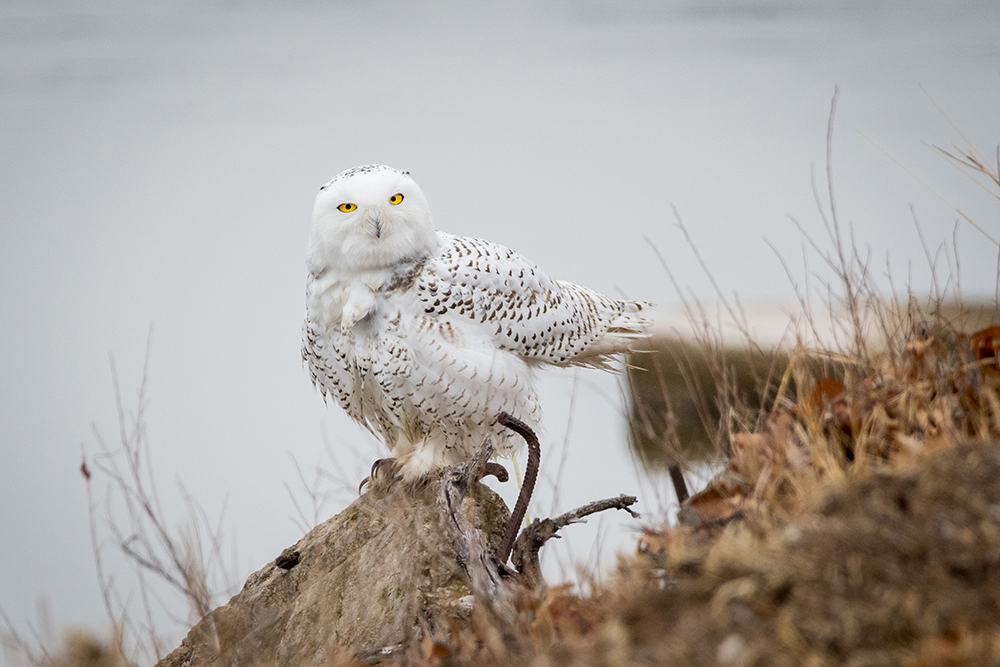 The birds are certainly rare in this part of the world, but like so many beautiful migrants that cross Oklahoma, their numbers are critically low around the globe. “This year, a scientific peer-reviewed report came out documenting that the Snowy Owl is experiencing a rapid population decline in North America,” says Kuhnert. “The total global population now may be as low as 7,000-8,000 pairs. Climate change affecting prey availability, in addition to collisions with vehicles and infrastructure, are likely drivers.”

While there is much public interest in seeing these birds, it is also critical that the curious are respectful of their new temporary habitat. “We must remember the stress that many of these birds are likely experiencing – and every single calorie is at a premium, so they cannot afford to be repeatedly flushed,” says Kuhnert. “If the bird turns around and stares at you, immediately back off, as you are too close. Try to view them at a minimum of 100 feet from inside your vehicle.” 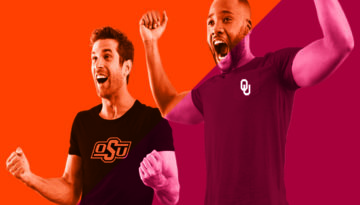 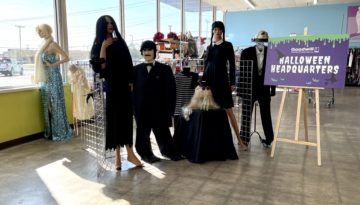