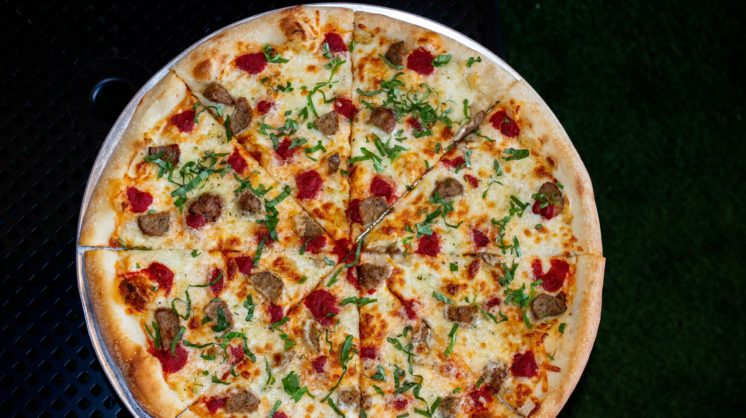 What makes a truly primo pizza? We start with cheese, because, frankly, a pizza joint should first be judged on its cheese pizza. (Apologies to the vegans. Maybe for them it’s the sauce?) It’s like a restaurant having bad soup or salad; if you can’t be trusted with the basics, you shouldn’t be trusted with the more complex things. And we’re also starting with what many people regard as the pinnacle of the form: Chicago deep dish pizza. Sure, there are arguments to be made about Chicago, New York City, Neapolitan, etc., but we can all admit that putting a pie that big into the oven and cooking it properly every time requires more than a little technique. Mostly, though, it’s best to taste all the styles before arriving at a conclusion, and so we offer these 10 pizza options you should try now.