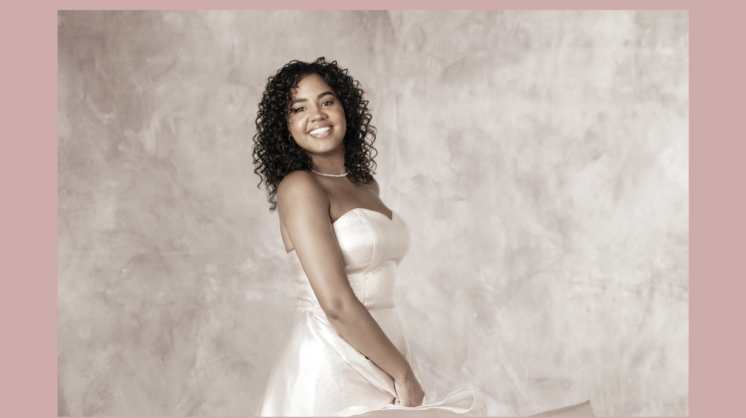 Emma Butler vividly recalls the photo that changed her life. It was of a young girl with cornrows. Her braids, once tight against her scalp, had grown out to create a thick layer of unkempt hair underneath. As a Court Appointed Special Advocate (CASA) volunteer assigned to help this child, Butler began asking questions.

“I asked, ‘Where are we sending her to get her hair done?’ Someone responded, ‘Probably just a DHS worker who is Black,’ and I thought, ‘Oh, please tell me that’s not true,’” said Butler, who also works as a problem-solving paralegal. “It didn’t seem fair to me that Black DHS case workers were being charged with this. They’re already overworked and underpaid, and many were paying out of pocket. I started emailing around and found out there were no products, no tools, no solutions for these families.”

Butler saw that photo in January 2018. At the same time, as if by fate, Butler met DHS worker Christy Horn, who confirmed the lack of hair-related resources, especially in rural communities.

“Christy had been working with foster parents who didn’t know what to do. They were scared to ask people, afraid they would be canceled or ridiculed,” Butler said. “They had the means, they just didn’t know who to ask. So, on top of the stylists, products and tools, there was a need for judgment-free education — a safe space for parents to engage in this type of conversation.”

With equal drive to quickly provide a solution, the two women launched the Hair Initiative just two months later. They held workshops with stylists, barbers and braiders. They developed educational materials and collected must-have items for giveaway bags. They engaged legal advisers and asked Angels Foster Family Network to guide their way. Before 2018 was over, they had traveled 1,500 miles, crisscrossing the state to educate caregivers on proper cleaning and grooming practices.

Through the years since its founding, the Hair Initiative has helped more than foster families. To date, it has served populations within Palomar Family Justice Center, Hope for the Future, OU Children’s Hospital and the Boys and Girls Club, among others.

“It’s really great how community members come to us and say, ‘Hey, this is our problem with hair.’ We are just taking the same tools and redistributing them in a way that’s meaningful to the people we are dealing with,” Butler said, adding that everyone, everywhere, deserves the dignity of a good hair day.

“Society puts so much pressure on how we look. It’s unfair that some people have access to hair hygiene items for themselves while others don’t,” she said. “I think when you look in the mirror and you like what you see, you act differently and you carry yourself differently — and that changes how you interact with the world.”