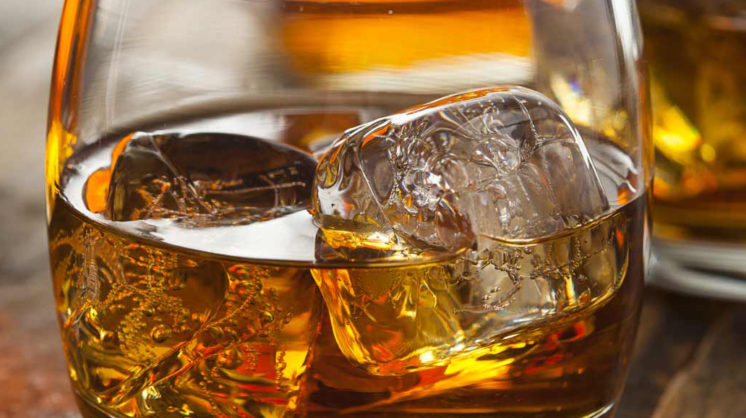 The Uptown 23rd concept had its first iteration as Granddad’s Bar, but was later acquired by Anna Mains, and after a remodel, opened as Rockford Cocktail Den.

Managing partner Jarrod Holley said the group will keep the Rockford name, but given their vision of converting it back to a neighborhood bar, they will drop the “Cocktail Den.”

“We’re going to move away from craft cocktails – we’ll still have cocktails on the menu, obviously ­– but we want to focus on the neighborhood bar,” Holley says. “Grandad’s brought people together in this area: Jefferson Park, Crown Heights, Mesta, all the neighborhoods. We want that to happen again.”

Holley said Rockford will continue to operate during the transition, and they anticipate hiring additional staff, not letting any current staff go. To facilitate minor repairs and additions, Rockford will be closed on Sundays until repairs are complete, and then the team will assess the need for Sunday hours. For now, the hours are 4 p.m. to 2 a.m. Monday through Saturday.

Cosmetic changes to the interior include the addition of more tables, a new audio-video system and two pool tables, and the removal of most of the soft seating. Holley said they would have live music occasionally and DJs on weekends. There is no kitchen in Rockford, so the bar will not serve food.

The purchase is the Patrons group’s first acquisition in the urban core, and Holley said they chose to make the move because they love Uptown 23rd.

“It’s growing like crazy, and we want to be a part of that growth,” he says. “We think a neighborhood bar fits well within the layout of Uptown 23rd.”