A Shade Worth Envying - 405 Magazine 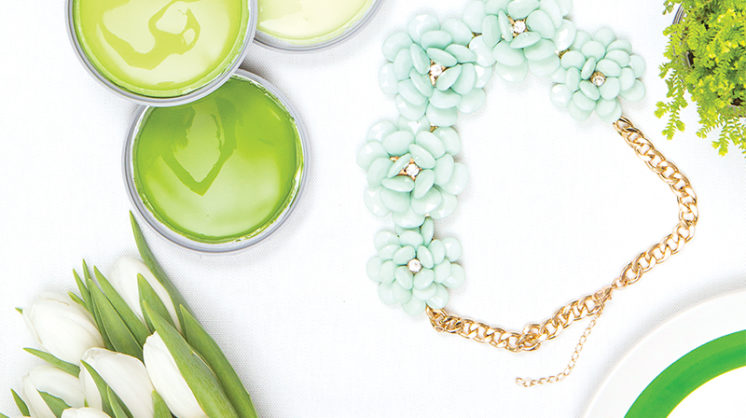 It’s one of the reasons to look forward to the fresh calendar: Each year, Pantone crowns a new Color of the Year. For 2017, the honor goes to “Greenery” – a bright, fresh shade that’s a little more yellow than that famous one, the 2013 color of the year “Emerald.” Greenery is aptly named, being described as evoking “the first days of spring when nature’s greens revive, restore and renew.”

Each year, this lucky hue gets spread throughout popular culture, not only in the pure color itself, but also in multiple shades and combinations. Trends in fashion and design will sport Greenery, sometimes as the lead and sometimes in a supporting role. Either way, it will be out in full force for months to come … just in time to accompany spring itself. 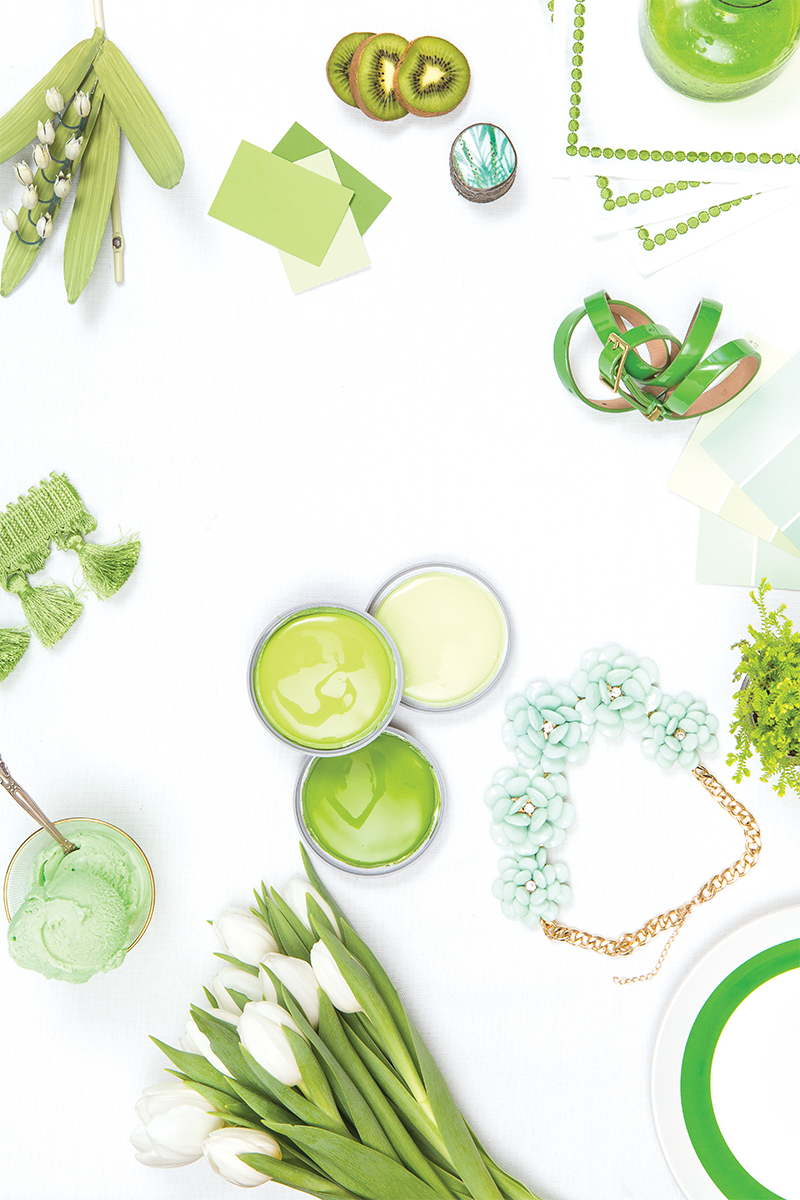 (From top) “Dancing Green,” “Overt Green” and “Paradise” by Sherwin Williams.