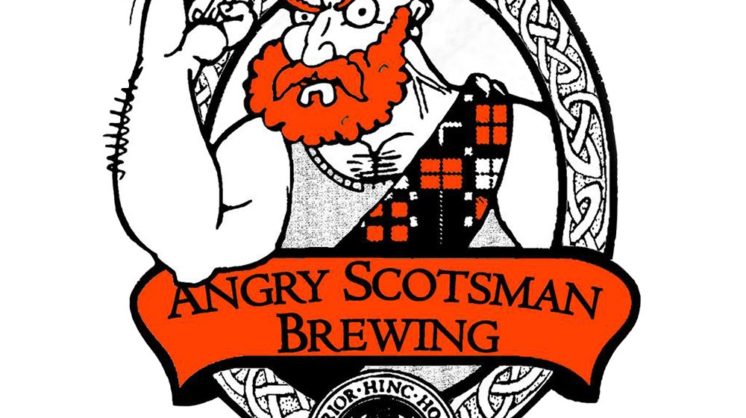 A new brewery is set for west Downtown OKC, complete with one of the area’s biggest beer gardens.

“In due course, we’ll have one of the largest patios/beer gardens in downtown with great skyline views, and this location puts us just blocks from the Chesapeake Arena, Myriad Gardens, Bricktown, Film Row, and the Farmers Market – not to mention fellow breweries Anthem and Stonecloud,” says Harper.

“When the final section of the Oklahoma City Boulevard is completed, you'll be able to stroll or bike right by our south door.”

The 5,000-square-foot patio will be dog-friendly and feature hop trellises and greenery with views of the downtown skyline. Harper said the focus is on completing the brewery first, with a full opening planned for next year.

Harper, originally from Glasgow, has lived in the U.S. for 18 years, eight of which he has spent in Oklahoma. He returned to the state last year when the liquor laws started to change in favor of breweries. Harper has been home brewing since 2005, and has won awards from the Masters Championship of Amateur Brewing, and the UK National Homebrew Competition.