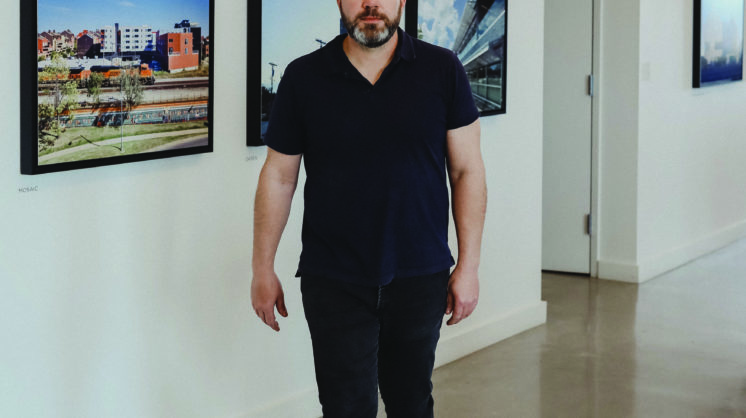 Wade Scaramucci’s life as an architect started with a pile of Legos. After receiving his degree in architecture from the University of Oklahoma, Scaramucci focused on a career path that’s taken him across the globe.

While Scaramucci spends part of the year working in Oklahoma City, most of his time he is living and working in London as associate director of Allford Hall Monaghan Morris. In London, funky-shaped skyscrapers mingle with centuries-old buildings in an architectural melting pot, making it an ideal landing spot for a young designer looking to make his mark. 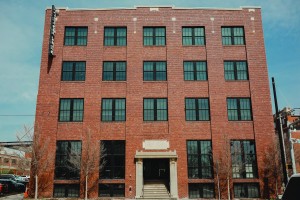 “I left OKC to follow my passion, and London seemed like a great place to start because there were so many young British architects contributing to transformational change in the city,” Scaramucci says. “I wanted to see that and study it, but I also wanted to be a part of it.”

Scaramucci’s firm opened its Oklahoma City offices more than a decade ago. When he comes back stateside, he usually spends several weeks – and while he loves working with clients in London, the feel is different here. 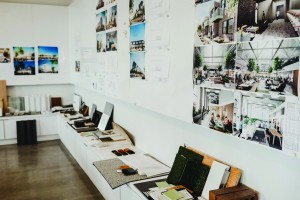 “In London, we work with a lot of very large professional development companies, where in Oklahoma City, it’s much more personal,” he says. “You might be working with a father and a daughter on a project, or a small group of people. It’s much more personal, and I think that comes out in our projects.” 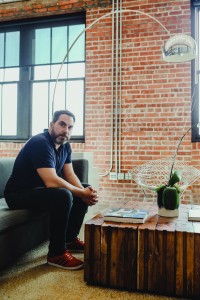 Today, AHMM is working on designs for a new wellness center in Cleveland County, and is also designing a new school in the Wheeler District. The firm also has designed several homes and office spaces in and around Oklahoma City.

When Scaramucci oversaw the opening of AHMM’s Oklahoma City location, the decision was fueled by the city’s growth and opportunity to develop projects in a place to which he felt connected. 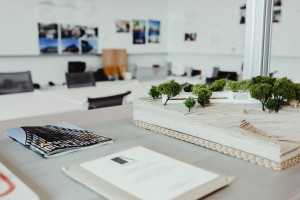 “I think the scale and sophistication of architecture as it continues to develop is ambitious,” he says. “That was one of the reasons I opened the office here; because it was such a target-rich environment. It was obvious people were starting to live and enjoy working in the urban areas. It was a real transformation from where things were when I left. To be able to contribute to some of that has been rewarding.”

As for his favorite design ever? It’s the next one.

“Every building is my favorite building,” he says. “I think that it’s really important to approach new projects that way.”