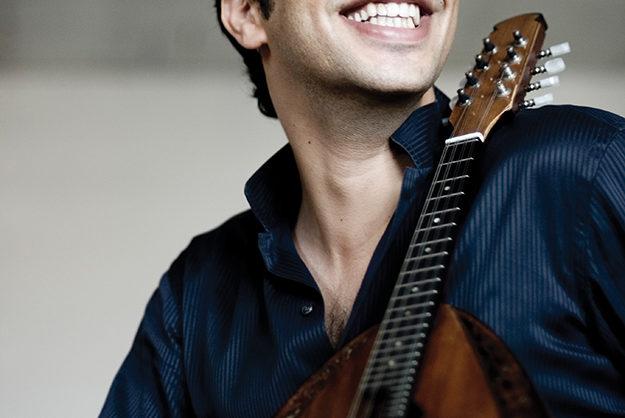 Israel, Italy, England, Russia, Brazil … Edmond might not have an airport, but it’s become a hub nonetheless, and the globe is coming to visit. Share in the cultural wealth of the world without setting foot on a plane by taking in Armstrong Auditorium’s wide-ranging musical and dance performance season.

“The lineup of talent at Armstrong Auditorium this year is probably our most diverse group of performers yet,” said concert manager Ryan Malone. “We wanted to give audiences a large variety of concerts and performances to choose from this year, and I believe we have done that.”

Now all that remains is for you to attend, and enjoy.

The Oklahoma native turned Tony-nominated star of the stage coasts back into town to hold listeners spellbound with songs from “Carousel,” Show Boat” and more – fellow Broadway vet Sperling hosts the program and conducts the orchestra.

It’s a good night for fluid, joyous jazz as Nero – one of the greatest piano-based interpreters of the musical form – pays tribute to his friend and colleague Art Tatum, who was one of the others, through reminiscence and performance.

The instrument is the same, but November’s other performance showcases a different side of the piano, as Brazilian classical master Monteiro regales listeners with timeless works by Mozart, Schumann and Chopin.

A group named for one of the world’s foremost musical academies is likely to be pretty good at showing off its members’ performance chops: the traveling string quartet from New York will share sounds by Haydn, Beethoven and Shulamit Ran. 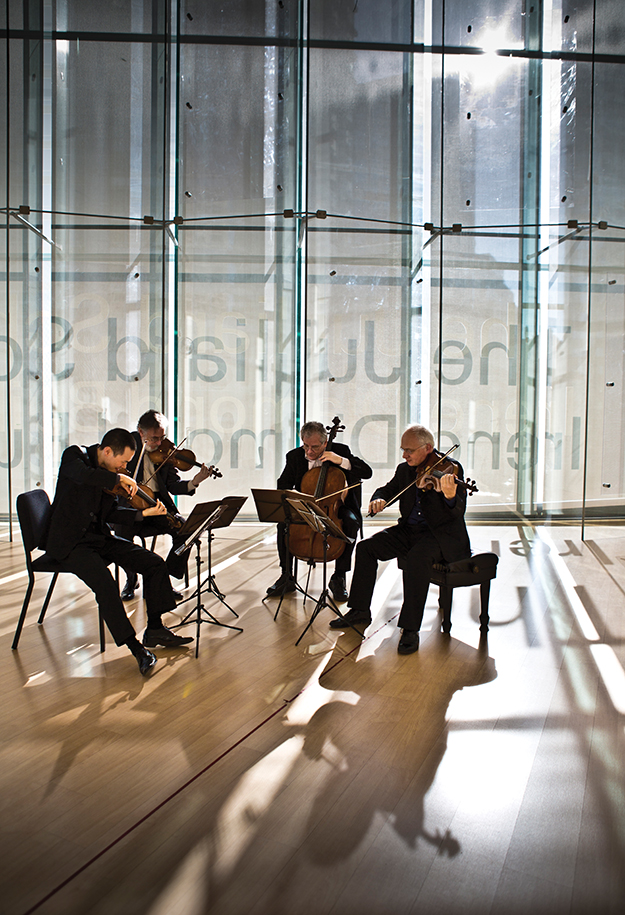 History’s most beloved ballet deserves a top-notch production, so for “Swan Lake” Armstrong is proud to welcome back its friends from the elite Russian ballet corps. Like their previous visits to Edmond, this double dose of dance magic is likely to sell out.

The singing sextet hails from England (named for King’s College at Cambridge), but as frequent tourers, the globe is their home, making this program’s choral trip through far-flung lands and theme of “Postcards From Around the World” especially apropos.

A very special guest, Israeli mandolin player Avi Avital, joins the Italian ensemble as a featured performer and soloist in an evening of 17th- and 18th-century masterworks; Vivaldi, Locatelli and more.

Academy of St. Martin in the Fields

A small chamber orchestra produces an immensely rich and textured sound as the London group returns to the Armstrong stage with American pianist Jeremy Denk to explore the creations of Bach and Stravinsky.

It’s always good to go out with a bang, and this high-energy Celtic music and dance group is a perennial provider of performing power. Driven by all-star fiddlers and bluegrass musicians, these dancers from the Chieftains, Bowfire and Cherish the Ladies will provide a blowout finale.

Tickets are available now for individual concerts, but well-rounded fans receive a host of benefits (including 20 percent savings) by subscribing for three, five or all nine performances. Check out armstrongauditorium.org or call 285.1010 to enjoy the shows.