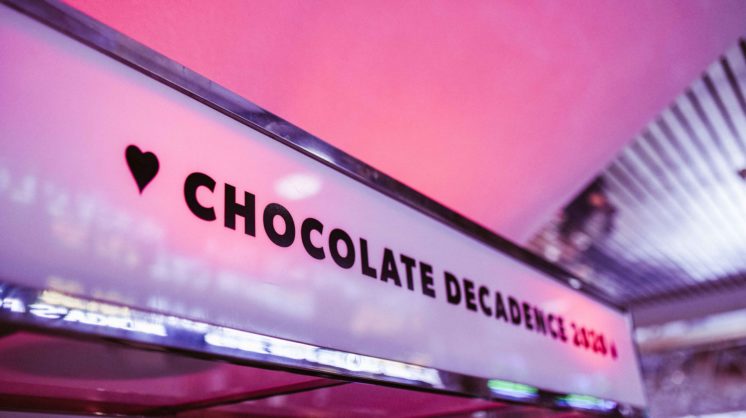 Chocolate Decadence, the annual Automobile Alley fundraiser, returns April 7 after a two-year hiatus with a stellar list of participating restaurants and breweries. From 6:30-9 p.m., the Leadership Square atrium will be rocking with the sounds of Tony Foster Jr. and his band, while attendees sample delicious chocolate-inspired bites — both savory and sweet — plus coffee, wine and beer. 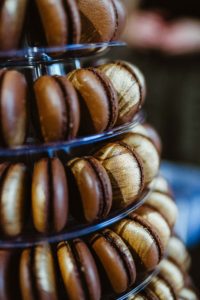 George’s Liquor is the official wine sponsor, and guests will enjoy Cabernet, Chardonnay and sparkling wine. Three Automobile Alley breweries are providing the beer, including Vanessa House’s 401(k), Slush Fund series and a hard seltzer. Prairie Artisan Ales and Skydance Brewing will also be represented, the latter of which will be pouring a chocolate fudge brownie imperial stout.

The list of participating restaurants includes Broadway 10, Red Primesteak, Plant and Harvey Bakery & Kitchen. Spark, the new burger joint from The Social Order Dining Collective, will also be there, and founder Brian Bogert said it’s working on a specialty version of its delicious chocolate custard. Broadway 10 will be featuring a little molecular gastronomy in the form of “orange juice caviar” served on chocolate crostinis.

The evening also includes a silent auction and raffles, with prizes such as staycation packages, gift baskets from local businesses and one-of-a-kind experiences from OKC restaurants. The first 300 guests to arrive will also receive a commemorative etched wine glass.

Funds raised had been used in previous years to help obtain the downtown quiet zone so that trains wouldn’t need to blast their whistle at every intersection. This year’s will go to support the district’s improvement projects as well as amenities like Christmas lights and public art.

Additional information and a link to purchase tickets are available at https://automobilealley.org/chocolate-decadence/.