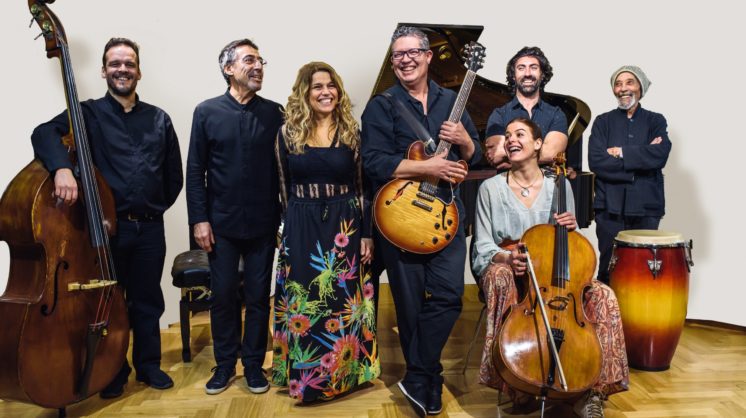 Edmond’s Armstrong Auditorium invites you to expand your musical horizons, as its International Cultural Foundation kicks off the 23rd annual Performing Arts Series with music from the . Currently on its North American tour, this popular musical group is set to perform its “Brazilian Night: The Greatest Hits” program, combining Portuguese and American jazz with Cuban and African rhythms for what promises to be an intoxicating musical experience.

Although the Armstrong Auditorium has established itself as a standout center for the arts in Oklahoma, it has yet to host a concert exclusively highlighting Brazilian music, which is a fusion of American jazz and South American culture. For OKC residents who don’t often have the opportunity to experience these magical melodies, the Brazilian All Stars plan to showcase a variety of sambas, bossa novas, ballads, choro, fado, and virtuoso instrumental tracks. Armstrong concert manager Ryan Malone said that the group is “known for the ability to intertwine a variety of instruments and vocals, thrilling the audiences with the wonderment of Brazil.”

For a teaser video of the performance, visit https://bit.ly/3lYinqf.