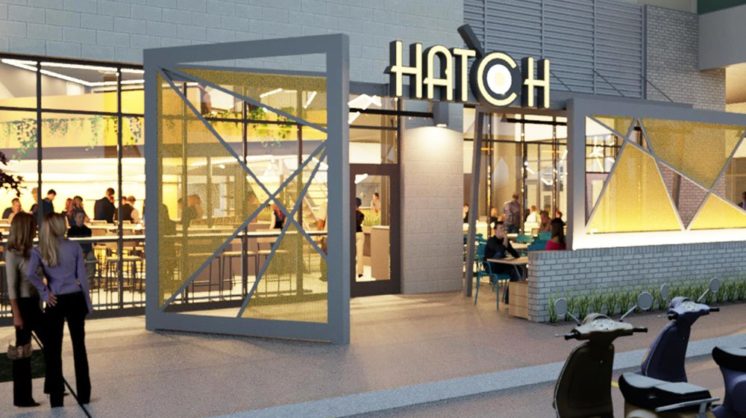 After the success of Broadway breakfast hotspot Hatch, a second location is set for north Oklahoma City.

Fitzsimmons Architects, the designers behind the first Hatch, have included many of the first model’s designs in its plans for the second Hatch model, set for the Chisholm Creek development at Memorial and Western.

The new location – between Fuzzy’s Tacos and Republic – will have a second level and patio as well as a breakfast bar.

Hatch, a Provision Concepts property along with Sidecar and Broadway 10, opened last year as a breakfast and brunch spot in downtown’s Automobile Alley.

The 1101 N. Broadway Ave restaurant still attracts the crowds and recently extended its weekend hours due to demand.

Provision Concepts’ CFO Jeff Dixon said a second location was necessary, adding: “Since day one, we have been humbled by the amount of time our guests are willing to patiently wait in line for their early mood food at the original Automobile Alley location.  A second location wasn’t an option – it was a must." 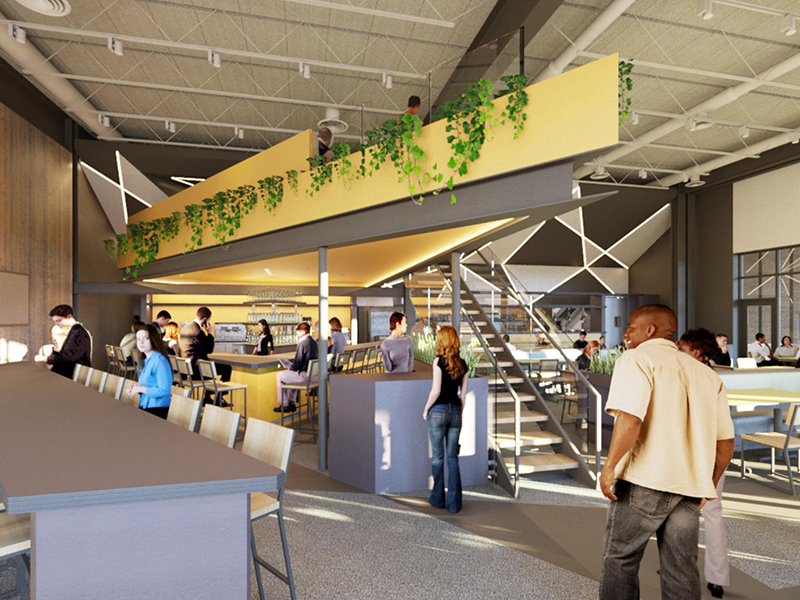 He added: “After noticing the success that our second Sidecar site has had in Chisholm Creek, we knew this area was proven and the perfect fit. The Medallion Group (Chisholm Creek’s developer) has had a great vision, and are quickly making this area a first-class development for North Oklahoma City and Edmond.”

Hatch at Chisholm Creek will have the same menu and opening hours as its downtown sister site, with a target opening month of December – “which means January,” adds Dixon.