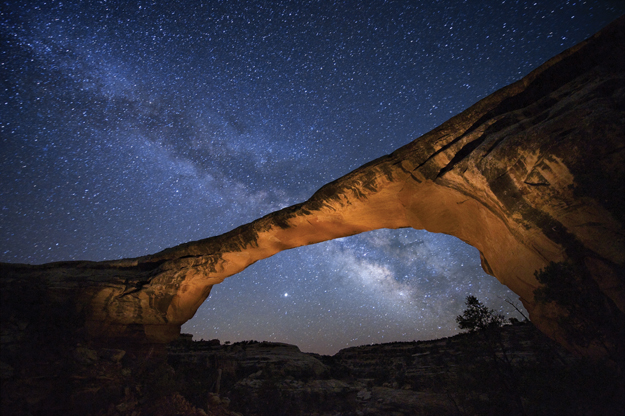 Bigger isn’t necessarily better, unless you’re talking about something that’s already among the best of its kind. National Geographic has been amassing a collection of outstanding Western images for more than a century, and is sharing the cream of its crop in an exhibit of unprecedented breadth – the National Cowboy and Western Heritage Museum in Oklahoma City is one of not two, not five, but ten museums nationwide to simultaneously host “National Geographic Greatest Photographs of the American West,” a collection of iconic photographs depicting a powerful and nuanced portrait of a lasting way of life.