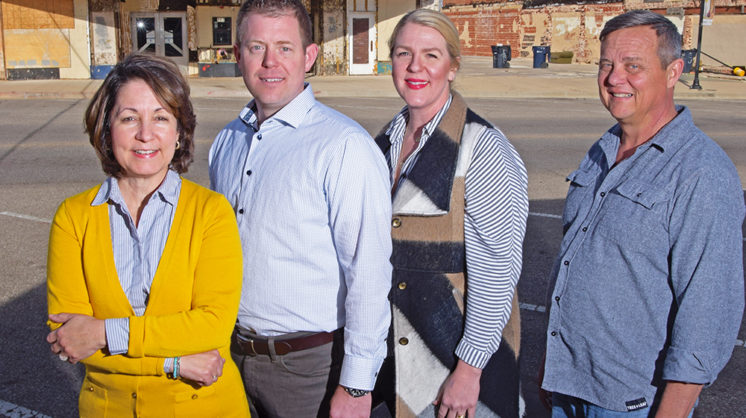 “People loved it before, and they’ll love it again,” Aimee Ahpeatone says. She was speaking of Capitol Hill, the historic neighborhood south of downtown, where she and Steve Mason – the driving forces behind the Plaza District’s development renaissance – are now making substantial investments in property.

Ahpeatone has already moved her Mosaic Mental Health practice, including 13 professional counselors, from Shepherd Mall to S. Harvey. She and Mason, jointly and individually, own nine properties in the Capitol Hill area. (The district is bounded by the Oklahoma River and Grand on the north and south, and S. Western and Shields on the west and east.)

“Steve likes to say that I have a divining stick,” Ahpeatone says, when asked about why she’s investing in Capitol Hill. “I just know what I know and do what I do, but the non-mystical side really has to do with the idea that this place has already existed before as a place of community and commerce. People love what they love. They’ll come back to it again and again.”

Ahpeatone and Mason are not alone in their confidence in the area. The City Council awarded a Strong Neighborhood Initiative Grant to the area in December 2017, which means five years of intensive planning and investments totaling approximately $3 million. That money is in addition to the general obligation bonds passed in September last year, of which approximately $60 million are focused on SW Oklahoma City, including Capitol Hill. Much of that money will go toward infrastructure development and street improvement – necessary steps to spur further investment, according to Donna Cervantes, director of Historic Capitol Hill Main Street.

“The GO bonds and the other investments show that the city both sees the need and recognizes the value of this area,” Cervantes says. “Infrastructure development is important to attract further investment.”

The obvious question, of course, is how the new investors and businesses are going to blend into a neighborhood that already has its own cultural identity. Without specific numbers for a district, the only way to estimate the demographics is to look at school enrollment. Capitol Hill Elementary and High School have Latino enrollments of approximately 80 and 70 percent, respectively, making the district the densest Hispanic population in the metro. 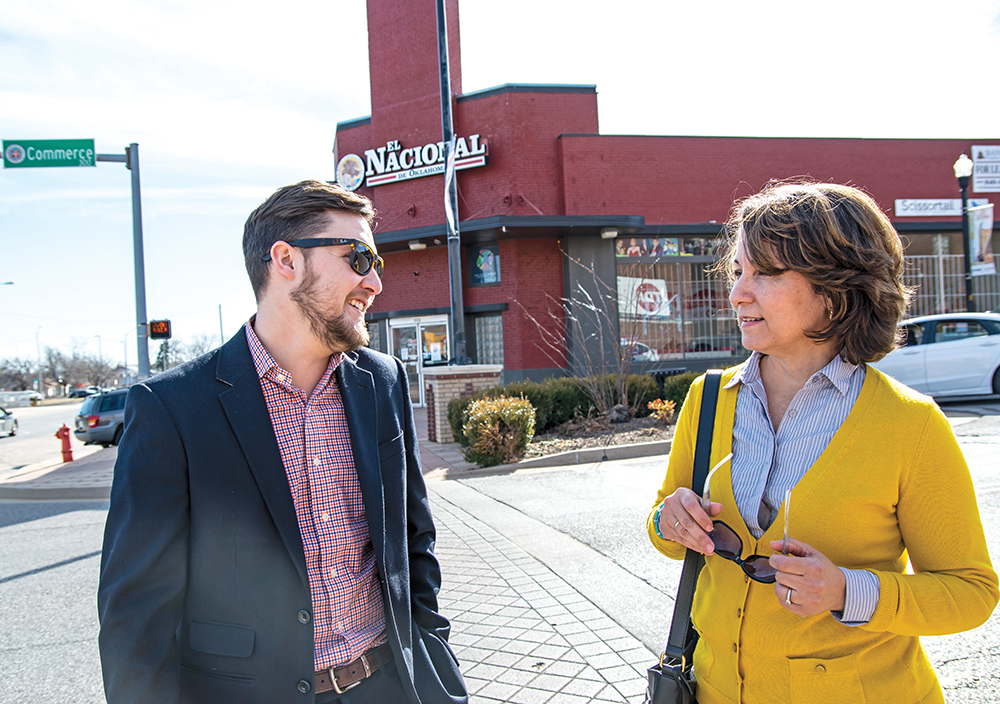 Cervantes said that both Ahpeatone and Mason have been very considerate of the existing community, as has John Austin, another investor in the area who is developing the old Oklahoma National Bank building on SW 25th.

“This is a decades-long project,” Cervantes says. “We’ve been planning and evolving in this area since before the Main Street grant in 1997. I haven’t sensed any so-called cultural issues with Steve, Aimee or John. They aren’t trying to push their own agenda.”

In fact, Mason said that he has no intention of changing the culture of Capitol Hill, and if his success in Plaza District is an indication, he has a credibility bank from which to draw.

“We wanted Plaza to continue to develop along the lines that made sense for that community,” Mason explains. “If we’d pulled Bad Granny’s out of there and dropped a Walgreens in its space, it would fundamentally change the Plaza. We are bringing the same financing strategy to Capitol Hill: Respect the community and provide opportunities to the existing residents.”

One of their first projects is restoring the old Yale Theater on SW 25th. Mason sees it as a “gathering place” for the southwest side. “We’re not trying to do what Tower [Theatre] did,” he says. “We want to make the Yale Theater the center of Capitol Hill culture – a place for weddings, quinceaneras, parties, those kinds of things.”

For Ahpeatone, it’s a coming home of sorts. She grew up in Capitol Hill, and the purchases of the Yale and the old NorthCare buildings were buying back part of her narrative.

“The Yale was where my dad went to see movies,” she smiles. “My great aunt worked in the hospital. These buildings were part of my childhood. I’ve been wanting to develop in that area for a few years, and Steve and I decided now is a good time.” 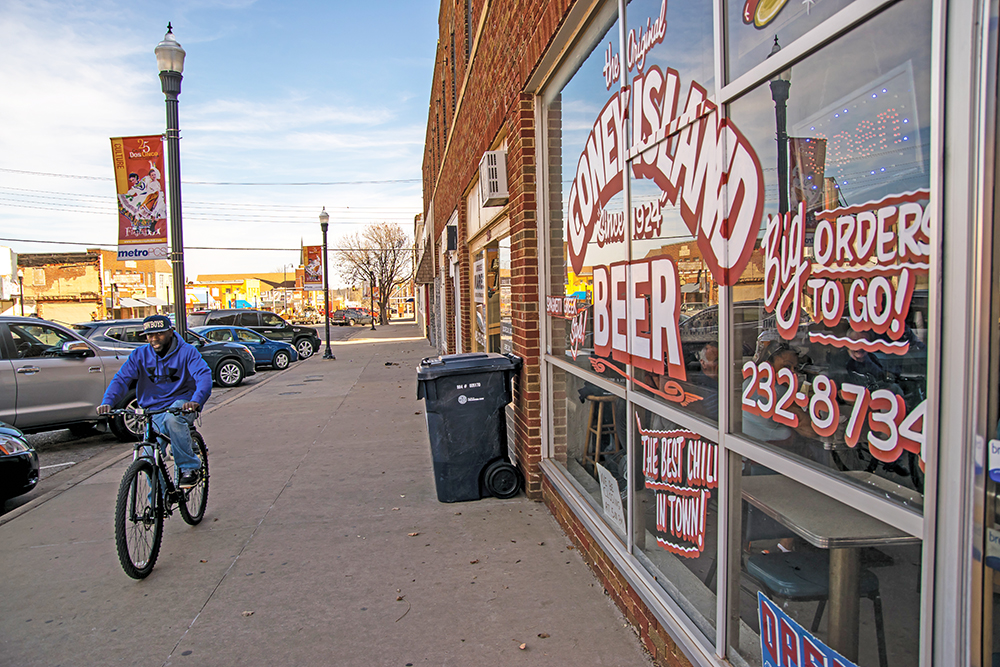 Personal and cultural narratives aside, Ahpeatone said the move makes “business sense, too.”

“No other area of the metro offers this sort of Latin flair,” she says. “We want to meet people where they are. We’re already getting interest from young creative and young professionals. Steve and I have always thought it important to help young entrepreneurs be able to afford to do business. Capitol Hill won’t be any different.”

Cervantes said she, too, is hearing from people who are interested in being physically present in the district. No doubt some are attracted by the confidence of Ahpeatone and Mason, but the board and property owners have been busy investing in the district, too. Cervantes believes that the “slow and steady approach” taken by the new investors, combined with the patient approach of the existing residents, makes this a great time to invest in Capitol Hill. Like Ahpeatone, she emphasizes the cultural diversity of the district.

“Steve is always asking the question: ‘Is this the right kind of development?’” Cervantes says. “He means, ‘Is it the right mix?’ Yes, the district is predominantly Hispanic, but not all of it. This place has a long history, and the multicultural framework is one of its strengths. We want to capture that, emphasize it, because we think people enjoy that kind of culture.”