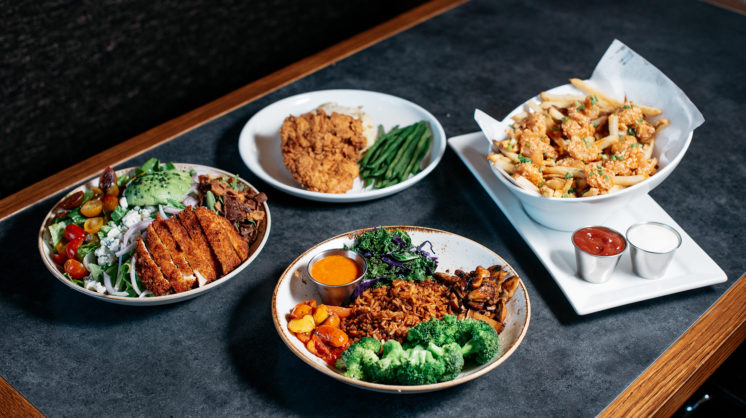 Pete Holloway has been in the restaurant business for 44 years. In 2020, the original Cafe 501 in Edmond turned 25. The Classen Curve location turned 10.

“I’ve been up for parole twice, and they said, ‘No,’” Holloway says with a laugh. Truly, he loves the business, and he’s helped launch the careers of many in the metro’s hospitality scene.

“The key to longevity?” He repeats the question I ask. “Readjusting. Listening to guests. Maybe even being a little aggressive about trying new things.” 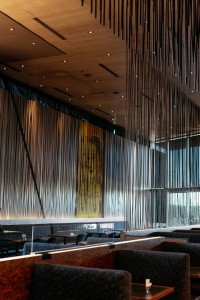 The Classen Curve location was one of those new things – once he created it. The original Cafe 501, three blocks from the home he bought when his family moved to Edmond, was very much a neighborhood restaurant. A steakhouse would follow, sharing space with the cafe, and then a po’ boy concept before the Martini Lounge, now Sparrow Italian. The Holloways were an Edmond family with Edmond concepts.

“I just thought Oklahoma City could use a 501,” Holloway says of his decision to open a new location. “Classen Curve was where we landed, but I kicked a lot tires before then.”

Cafe 501 was always the platypus – so to speak – of the company. Turns out, people really dig platypuses.

“There was never a definite philosophy with 501,” Holloway said. “It’s not like there was a signature dish or specific focus you could hang your hat on: steak, Italian food, that sort of thing. We didn’t have red meat at first, and we were healthy-ish compared to the market at the time.”

The “ish” is important, because some of the cafe’s bestsellers are cookies and desserts. The chocolate crinkle is just a chocolate cookie tossed in powdered sugar, so it’s simple, but it’s also something you want all the time once you try one – to say nothing of the cornflake cookie. 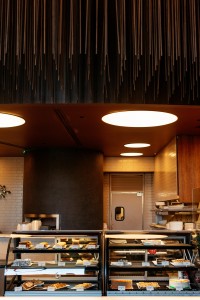 “It’s tough when you don’t know what item is your foundation,” Holloway continues. “But it’s also allowed for a lot of experimentation.”

That experimentation shows up on the current menu, overseen by Chef Joel Wingate. The rice bowls are popular and healthy-ish, but one of the best items is the spicy fried shrimp (Pop Rocks), and flavor-aware servers recommend adding them to the rice bowls. While that pretty much removes the healthy from the -ish, the result is delicious. Staple items such as meatloaf, served with cream gravy, chicken-fried steak and fried chicken also are mainstays.

“We used to do a pan gravy with the meatloaf,” Wingate says, “but I like the white gravy. It’s different, but it works.” He is 100 percent correct. I balked when I first saw it hit the table, but one taste and I was in. It’s beef and gravy; impossible not to love the combination.

Cafe 501 serves up creative, flavorful salads, too, and it really is possible now to make healthy (without the –ish) choices there, but you don’t have to. That’s what a good restaurant offers: The guest gets to decide between the angel and the devil.