Comfort in a Crock-Pot - 405 Magazine 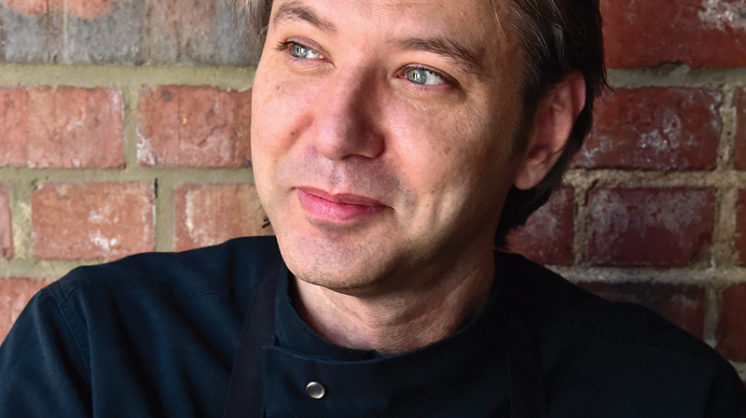 Once the holiday rush subsides, you will probably have exhausted all your desire to spend extra hours in the kitchen. The holiday favorites take more time and care, so January is a chance to back off the special dishes, extended hours and attention to detail. However, it is also one of the coldest months, so food needs to be heartier just to keep us warm.

Jonathan Groth was the 32nd graduate of Chef Kurt Fleischfresser’s training program. After tenures at Platt College and The Tasting Room, Groth accepted the position of executive chef for Outside the Box Restaurant Group, parent company of WSKY and Slaughter’s Hall in Deep Deuce.

Because he is an executive chef, his days are long, so in the winter he relies heavily on his Crock-Pot. Who knew our parents were doing chef-y stuff when they put chili or queso in that old reliable pot? 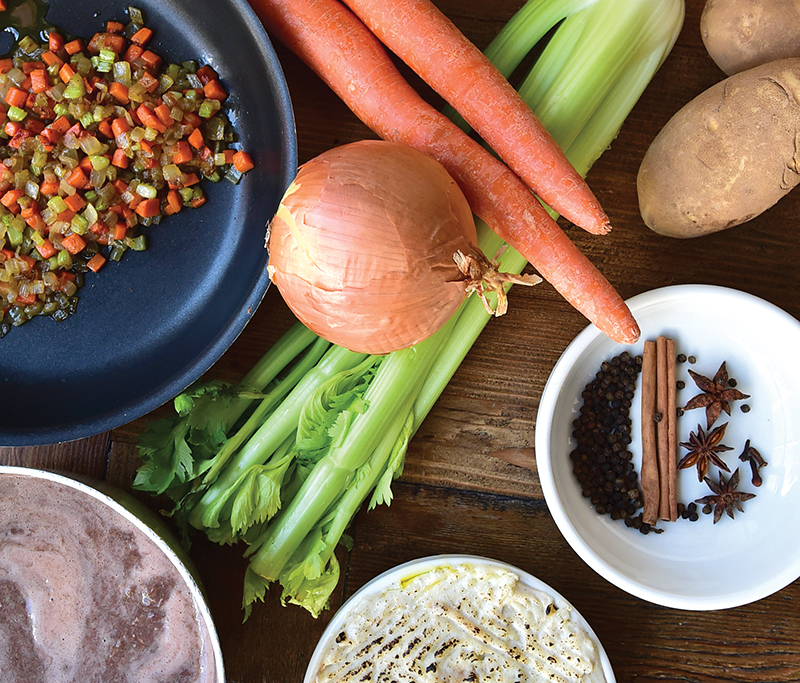 How to do stew

For his stew, Groth uses the teres major cut of beef. Located next to the tenderloin, the teres major is similar in texture but less expensive, and it’s a favorite of butchers and chefs.

• Beef stock (Groth makes his own by roasting and then boiling the bones. The good news? Stock is still good after freezing, so make extra and freeze for use throughout the winter.) 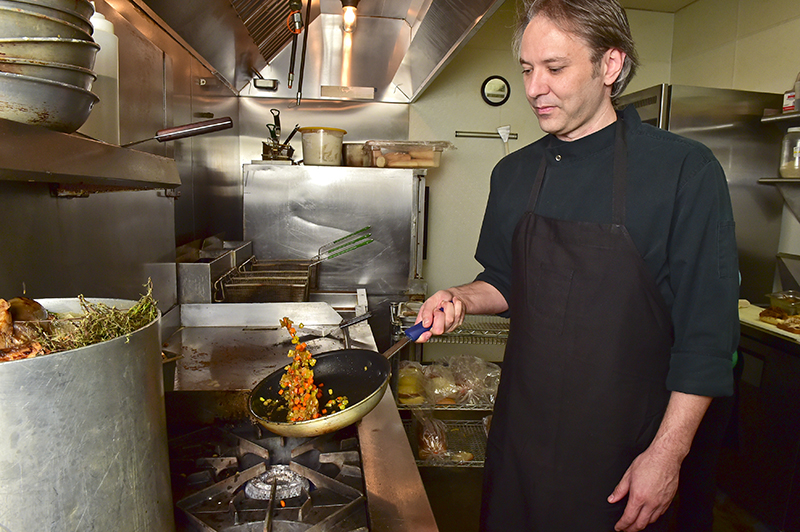 That recipe will feed about six people, or two for a few meals. For a variation, Groth makes shepherd’s pie. (Shepherd’s pie is made with lamb, cottage pie with beef, but both are delicious.) He suggests leg meat for lamb. It needs to cook longer, so the Crock-Pot is a perfect tool. Since you’ll be adding a layer of mashed potatoes to the finished stew, leave the potatoes out and add green peas (Groth said the frozen ones are fine). After applying the layer of potatoes, brown with a torch or place uncovered in a 400-degree oven for a few minutes.

Tip for reducing wine before using in stew or sauces: Cook on the stovetop in a skillet at medium heat. Waft the steam toward your nose. As long as you get the burn at the back of your nose, the alcohol hasn’t reduced. When the burn is gone, add to your stew base. 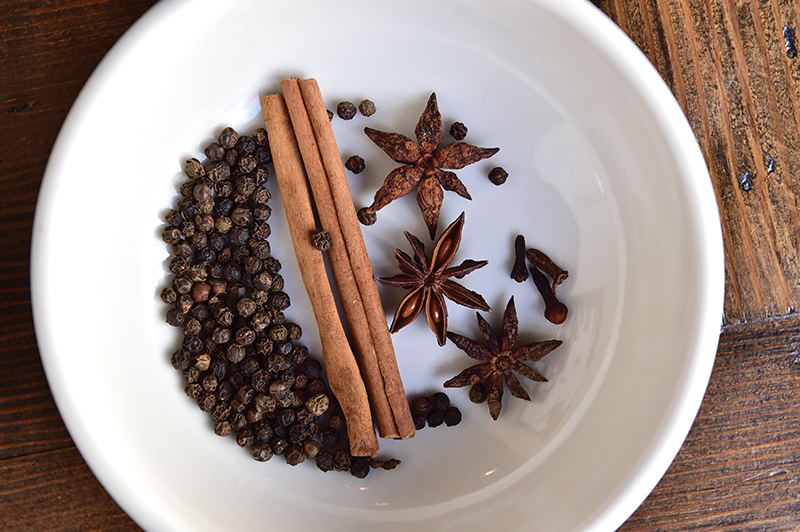 ► Many of the seasonings associated with holidays are still excellent for stew and sides.

• “I use cinnamon, cloves, star anise, ginger and nutmeg,” Groth says. “They work for spiced wine, sides like squash and in the stew. For star anise, you’ll want to take them out once the stew is finished.”

• Acorn squash is a favorite side. Groth slices the squash from top to bottom, scoops out the seeds and then adds seasoning. The rule of thumb – and it’s one of the first rules his grandfather told him – is that you can always add more, but you can’t take any out. Cloves and ginger can become overwhelming really quickly.

• “I add a quarter teaspoon at a time until I get it where I want it,” Groth says. “You can use any of those seasonings with meat, even cinnamon, but balance is the key.”