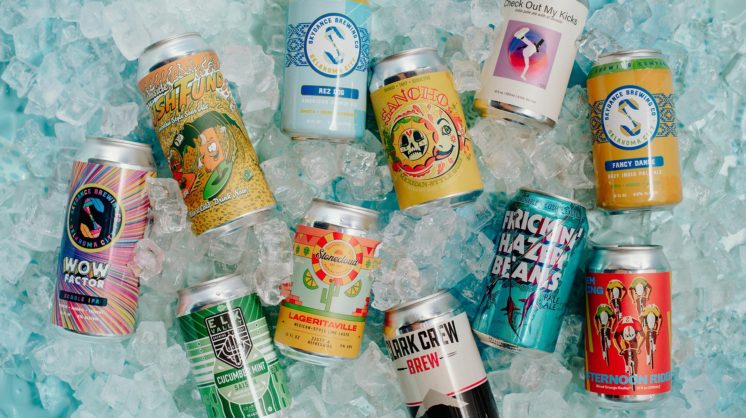 Summer beers, ideally speaking, are lighter in style, easier to drink and refreshing. Summer isn’t the time to challenge our taste buds with Bourbon barrels and smoke, after all. We’ve collected some of the beers we’ll be drinking this summer, including seasonal offerings and year-round styles that make sense in Oklahoma heat.

Clark Crew Brew. This American light lager is made for Clark Crew BBQ by Norman’s Black Mesa Brewing Company, and it’s just what you want from a barbecue joint: a light, sessionable lager that’s right down the middle of the road in all the best ways.

Fair Weather Friend, House Finch. One of our newest breweries is churning out fantastic beer, including this floral (barely) pilsner with a clean, crisp finish.

Fair Weather Friend, Toasty Coast. It has coffee and chocolate, as a good porter should, and coconut isn’t uncommon, but fire-toasted coconut is a nice touch for this round, rich yet easy-drinking porter.

Roughtail Brewing Company, Frickin’ Hazer Beams. This New England IPA is a year-round beer for the brewery, and a well-balanced brew with delicious tropical notes that’s perfect for summertime.

Roughtail Brewing Company, Sancho. They call it a “Mexican-style Gose,” and why not? It’s a soul ale with mango, fresh lime and ancho chile, and it’s super refreshing.

Anthem Brewing, Afternoon Radler. This is a traditional radler, but the term most of us know is shandy. A blend of Anthem pilsner and blood orange juice, the radler was originally created for cyclists, but it’s easy to enjoy this crisp, snappy beer while sitting in your chair, too.

The Big Friendly, Check Out My Kicks. Definitely a candidate for best name and label, this IPA is made with El Dorado hops for a punch of citrus, including a delicious note of orange on the finish.

Vanessa House Beer Company, Creamsicle Slush Fund. The latest in the Slush Fund line is due out in early August, just in time for readers to enjoy this blend of sour ale, orange, vanilla and “marshmallow fluff.” 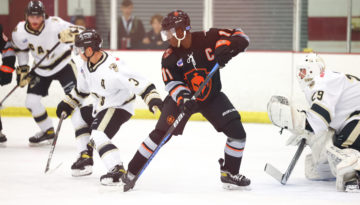 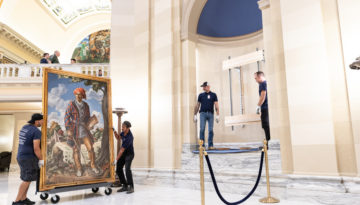 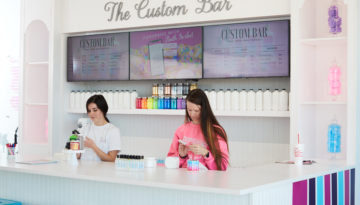 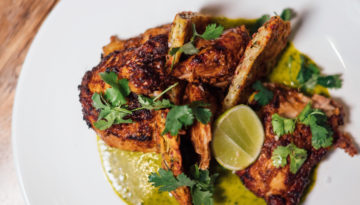