Cuisine and Community at Social 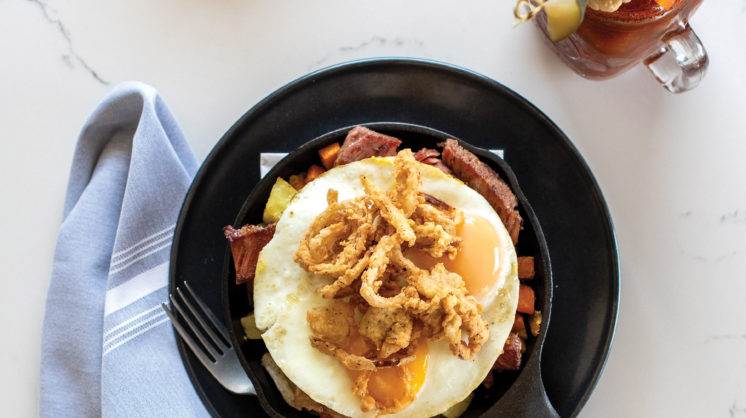 To get an idea of what to expect from a new restaurant, start by looking at the name. That might sound elementary, but consider how different your expectations are likely to be between places called Mother Earth’s and Meat Palace. Buonasera’s might not automatically do a better lasagna than Ray’s Café, but the odds are good. I frequently drove past (and never stopped at) a place on I-40 near Henryetta called the Pig Out Palace, which later became Chair Crushers, and is now closed completely. Go figure. By choosing a particular name, the owners are likely trying to tell you something, and in the case of Uptown 23rd’s new addition Social Deck + Dining, the message is clear.

There are actually two decks, north and south, each with a handful of tables near shade, and close enough for conversation. The interior preserves the salutatory effects of plenty of natural light on blonde wood that made the place so welcoming when it housed Chae. There are some four-tops, but with much of the central space given over to long tables and longer bar seating, the design emphasis seems to be unobtrusively encouraging a more communal atmosphere for dining. You might call it a more … Social approach.

As for the “Dining” aspect? “Simple done well, that’s our philosophy,” says Jordan Winteroth, co-owner with his wife Jamie. They cite the Pacific Northwest as a prime culinary influence, and while I don’t know enough about that region to speak to its presence on the menu, I think you’ll like what you find here. 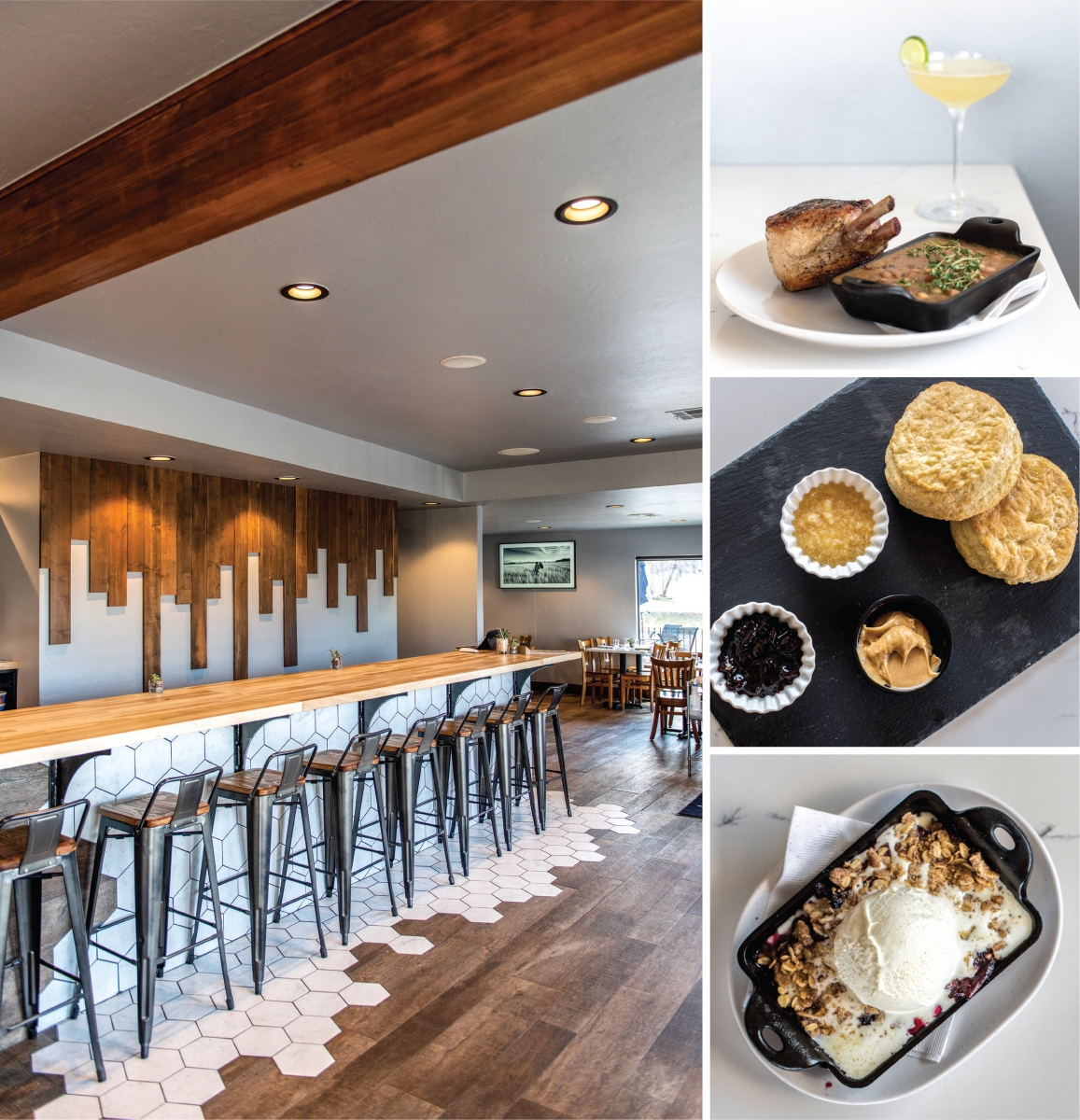 The Shrimp Louie is a salad in everything but name; the poached shrimp are enormous (truly among the most delicious of oxymorons), and the dressing has a subtle, increasingly enjoyable spice. The Cheshire pork rack is a serving more than large enough to be intimidating, and comes with a bean-and-ham cassoulet that will evoke your fondest memories of home cooking; it’s excellent. For dessert, the crumble is listed on the menu as seasonal – I can tell you that ours had apples and blackberries under a granola streusel topping, and if its heat ensures the crowning touch of vanilla bean ice cream doesn’t last very long (as Frost so evocatively put it, “nothing gold can stay”), it at least results in a thoroughly delicious melty mess.

Plus, Social serves up a beautiful brunch every day. Start with the big, sturdy biscuits, which are presented with a trio of honey butter, finely whipped peanut butter and jelly so wonderfully sweet and rich it might have been a Luxardo cherry jam … which just became one of my favorite phrases. And the corned beef hash, made with both Yukon Gold and sweet potatoes, might be the best thing on the menu – and I’m not just saying that because I love corned beef and these thick, tender slices are sublime. It certainly does an outstanding job at following the restaurant’s philosophy of letting quality ingredients speak for themselves. It’s also – because the components are cut into such comparatively large pieces – more variable than other takes on the dish; any individual bite will have a slightly different flavor profile depending on the amount your fork ensnares of house-cured beef, potato, crispy fried onion, mustard seed, egg yolk, etc.

And there’s so much more that I want to try: baked eggs with lamb meatballs, seared scallops over Della Terra pappardelle, crispy Brussels sprouts with lardons … the menu is plenty tempting enough to warrant multiple return trips.

Think of it this way: If you were to make a list of the best things in life, it probably wouldn’t be long before you cited good food, warm sunshine and the company of friends. A place like Social, dedicated to providing ample servings of all three, should be well worth your while to visit.