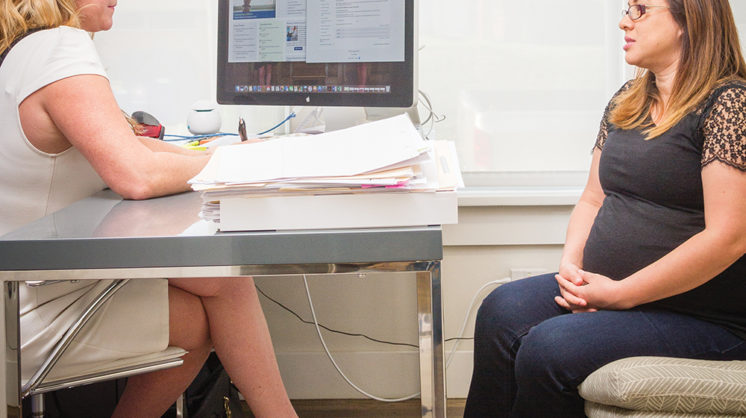 Angelica Villalobos has not been in her home country of Mexico in 22 years. She came to the United States when she was 11 years old, but she considers herself an Oklahoman.

“My place of birth, my culture and my native tongue will always hold a special place in my heart,” Villalobos says, “but the place I call home is Oklahoma.”

Like hundreds of thousands of immigrants around the U.S., Villalobos is a beneficiary of DACA, or Deferred Action for Childhood Arrivals, an executive order signed by President Barack Obama in 2012. That order was rescinded by Attorney General Jeff Sessions on Sept. 5 as part of an announcement that echoed a tweet from President Donald Trump. For his part, the president has pledged to work with lawmakers to pass clear legislation in the wake of DACA’s end. Sessions said the government will no longer accept requests for DACA status, meaning the 30,000 people a month who exit DACA protection will find themselves in an immigration limbo: raised to call the U.S. home, but facing possible deportation to countries many of them do not remember.

“DACA is not amnesty; it’s not legal status,” explains Kelli Stump, an Oklahoma City immigration attorney who helps immigrants navigate the legal issues and paperwork related to DACA. “DACA grants protectionary status to immigrants who meet the requirements. Essentially, it stays deportation or deportation proceedings for people who arrived in the U.S. prior to their sixteenth birthday.”

To qualify, recipients had to prove they were younger than 31 years of age on June 15, 2012, when the executive order went into effect. Villalobos did qualify, along with 6,900 other Oklahoma residents, and DACA status allows them to hold jobs, apply for a driver’s license, attend school and many other activities related to living and working as non-residents.

Villalobos was one of several speakers at an event sponsored by the Immigration Coalition of Oklahoma on Aug. 21. The coalition is remarkable by current standards, as it comprises companies, associations and individuals on the political right and left. While the participating Republicans tend toward the moderate section of the spectrum, they are advocates for immigration reform because they believe it makes good business sense.

According to information compiled by the New American Economy – a coalition of “more than 500 Republican, Democratic and Independent mayors and business leaders who support immigration reforms that will help create jobs for Americans today” – the more than 114,000 immigrants in the Oklahoma City metro area have a combined spending power of $1.4 billion, and as of 2014, they accounted for more than $400 million in local, state and federal taxes paid.

Of concern to legislative, business and community leaders is the end of DACA. A lawsuit making its way through federal court in Texas was brought by 10 states to challenge the constitutionality of President Obama’s executive order, but in light of the attorney general’s announcement, the point is now moot. Nearly every sector of Oklahoma’s economy will be affected by the DACA decision, and not just because of the 6,900 recipients. Most of them are members of a larger family, so the true number affected will be greater than just the recipients.

For Oklahoma City professionals like Julia Adame, that could be costly. Adame owns a satellite real estate office in the metro, and she is the Oklahoma chapter president of National Association of Hispanic Real Estate Professionals. 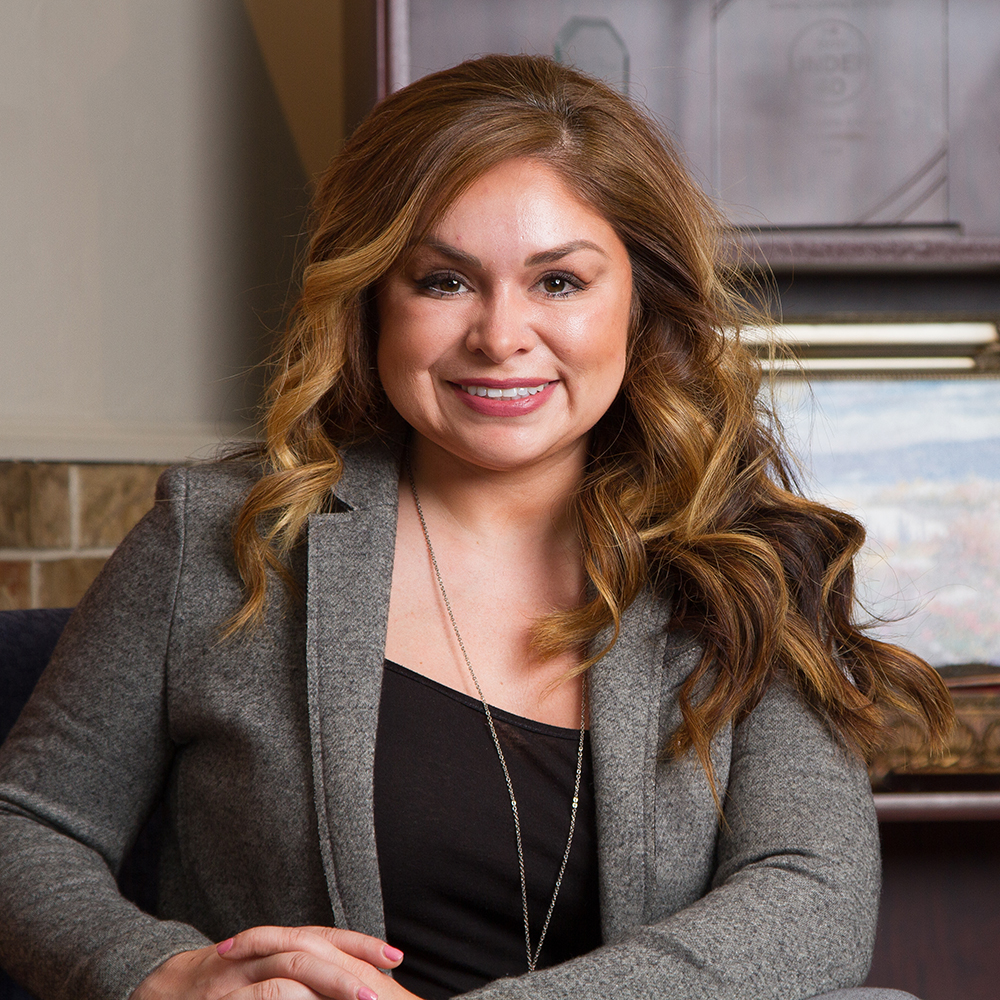 “Roughly 20 percent of my clients are DACA recipients,” Adame says. “My company made $8,400 in monthly revenue just by helping two DACA families. At the national level, though, there are 7.3 million Hispanic households in the U.S., and many of them are DACA recipients. In fact, in 2015 and 2016, Hispanic home ownership actually grew, which was against the national trend downward.”

Real estate is not the only sector that benefits from DACA business. Rich Barnard is the president and CEO of Tio Chuy’s Auto Sales, a company with locations in Oklahoma City and Tulsa. Barnard said that DACA recipients account for $5.6 million in annual sales for his company.

The federal government also benefits from DACA, and not just in taxes paid. Stump said the filing fee for DACA status is $495. Multiply that by the more than 800,000 DACA recipients, and the result is roughly $400 million.

From a revenue perspective, and taking into account the necessity of reapplying every two years at the same price, the federal government will lose more than one billion dollars every six years due to the end of DACA – one billion dollars lost from one program that supporters said is good for the country and good for the economy. Perhaps more important than the economic factors are the human ones, though.

“I love Oklahoma,” Villalobos says. “It’s where I met my husband, where I pledged my love to him before God and where my beautiful daughters were born. I’ve had people look me in the eye and say, ‘Get the hell out of here, dirty Mexican. Go back home.’ This is my home, though. I started my translation and interpretation business here. I volunteer in the community here. Oklahoma is home.”

By the time you read this, we will have a better idea of how the end of DACA will affect our neighbors, but already the fear has started to build. Imagine being deported to a place you have never been because it’s “your home country.” Imagine leaving behind friends, family, jobs, homes and all the other accouterments of a life lived in one place since childhood. The human and economic costs are going to be high, and now it’s up to Congress to try to find a solution.