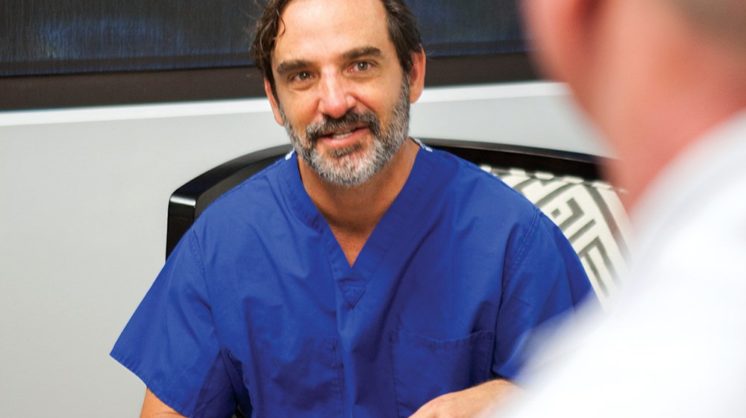 If sports radio advertising is to be believed, American males are beset on all sides by an array of maladies, of which erectile dysfunction is by far the most prominent. Clinics are everywhere, and all praise the effects of hormone replacement, even as some tell us cryptically that they can fix us even if no other treatment has worked before. What sort of dark, mysterious sex magic could this be?

Dr. Noel Williams of Optimal Health Associates has been using hormone replacement in his practice for decades, which makes him remarkably different from the “cash clinics” that have sprung up in recent years. Williams is a gynecologist by training, so he was helping women with hormone replacement as a regular part of his practice when it occurred to him that the same treatments could be beneficial for men.

“We are dealing with the effects of natural aging in many cases,” Williams says, “but we now have choices. We have the ability to slow the aging process, and deliver solutions that can genuinely improve how a man feels as he ages.”

Williams is gracious about the proliferation of ads targeted to make men feel impotent, saying the traction they enjoy in broadcast media indicates a growing awareness of hormone therapy and other treatments related to longevity and anti-aging solutions.

“The clinics spring up based on need,” he says. “It’s an indication that men need a place to go to get help for these issues.”

Optimal Health treats approximately 1,200 male patients for various medical needs, and Williams is quick to point out that hormone replacement is not a universal solution. Part of the problem is that doctors are not always trained to understand male hormones or endocrinology.

“The first thing we do is a medical interview with our patients,” Williams explains. “We want to understand their medical history, their symptoms and why they’ve come to see us. We want to figure out why they’re ill, not just start them on a hormone regimen.” 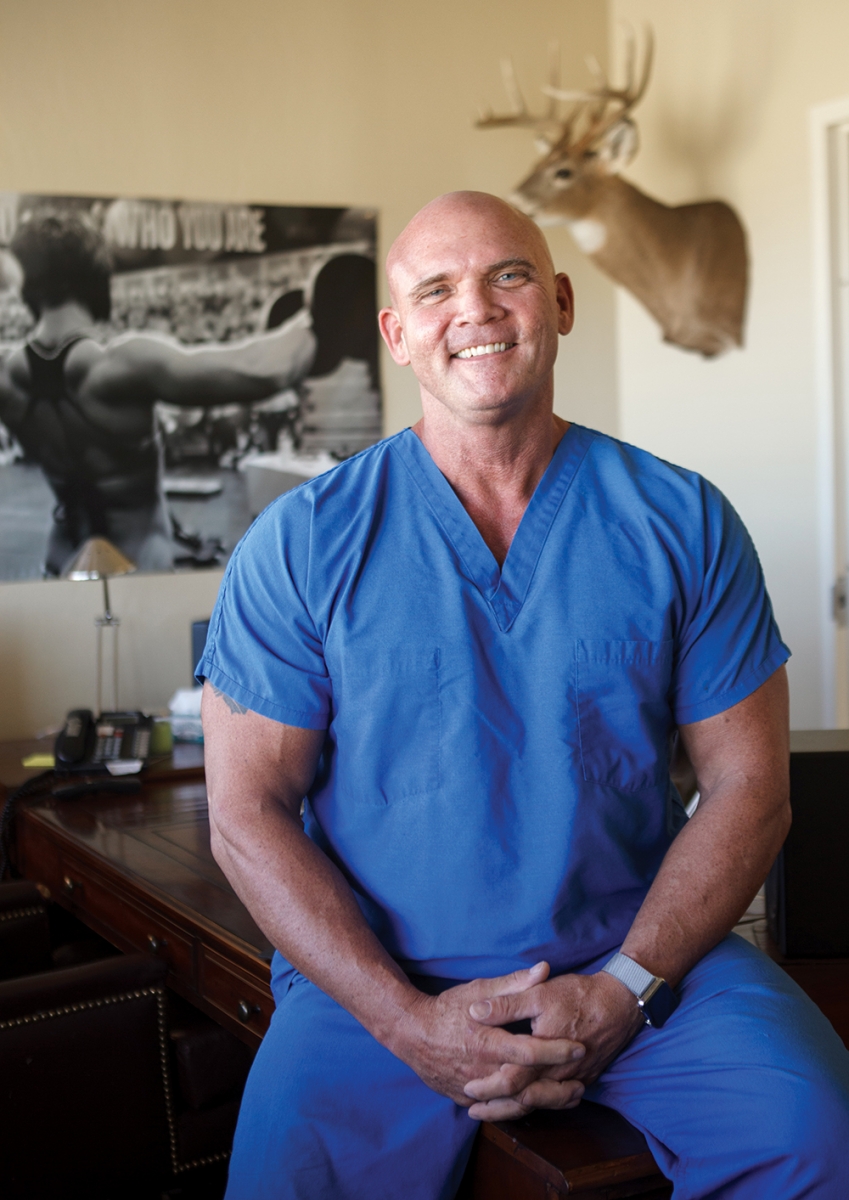 Dr. Ric Corman has been practicing in Piedmont for nearly a decade. He attracted the attention of U.S. News & World Report when his practice was chosen as part of a study by the American Academy of Family Physicians, one which looked at new primary care methods. He said he regularly screens men older than 40 for testosterone levels, but he doesn’t just prescribe a testosterone regimen for andropause (low testosterone). Like Williams, he begins with a medical interview – a practice that used to be the norm.

“Andropause can be hastened or worsened by circumstances beyond the natural aging process,” Corman says. “Injury to the testicles, including a vasectomy, stress, alcoholism, chemotherapy and radiation treatments and certain inflammatory diseases can all contribute.”

In other words, medical diagnoses are complex processes, and the more your doctor knows about you, the better the treatment will be. Williams did not say so outright, but that means any clinic that meets you, diagnoses you and sends you out the door with meds the same day probably is more concerned with profit margin than your actual health. Both Corman and Williams order blood work before even discussing diagnoses. After all, what’s the point of diagnosing an issue if you haven’t even had labs done?

Beyond hormone replacement therapy, Williams recommends some common-sense treatments for men as they age, especially vitamins. While the data is all over the place on multivitamins, Williams still believes men should definitely take Vitamin D and fish oil supplements. Vitamin D is helpful for cancer prevention, cardiac health and bone protection. Fish oil helps with cardiac health, eyesight, bone loss and cancer prevention.

Low testosterone, low Vitamin D and low B vitamin levels are some of the common symptoms that Williams sees, and he added that sleep apnea, sleep disturbance and long-term use of medications – including over-the-counter ones such as acid reducers – can have negative consequences, too. To ensure patient health, Williams coordinates with primary care physicians and specialists such as cardiologists. In other words, you need to know your doctor, and your doctor needs to know you.