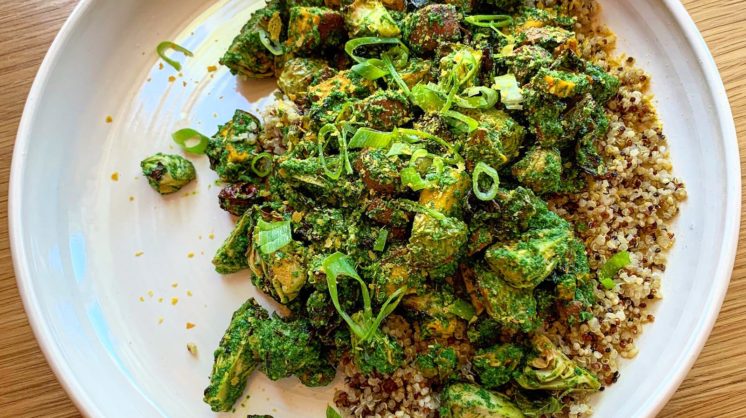 When she was 17, Emma Ryan walked into Matthew Kenney’s Oklahoma City kitchen and asked for a job. Kenney, the celebrity chef who works with plant-based cuisine, hired her even though she had no actual professional experience. She did have practical experience.

“My dad was a chef at the Broadmoor in Colorado Springs,” Ryan says. “I spent so many hours cooking with him, experimenting and learning the trade.”

Ryan, whose new Midtown restaurant Plant opens Aug. 5, spent a year working as Kenney’s pastry chef. She started a degree in nutrition, and during her college years, she went to Turkey to work as a head chef at a retreat facility, which was followed immediately by the opportunity to help open a restaurant in Amsterdam. When she came home to Edmond in 2013, she was a seasoned, well-traveled pro, and she hadn’t yet turned 25.

Plant came about as a result of Ryan’s work as a nutrition coach and advocate for plant-based diets. Two of her clients saw the listing for new food hall The Collective in Midtown, and sent the information to her.

“I had never put pen to paper about my own concept, and I loved food but didn’t really want to be a chef,” she says. “I put my name in the hat, went through the whole interview and audition process, and I got it. Almost as soon as I got it, I wasn’t excited about it.”

A friend told her the concept was really too big for The Collective, so she went scouting for a stand-alone location. She found her spot at 1120 N Walker, and said that as soon as she walked in, she knew it was the right space and that Plant was what she’s supposed to do. 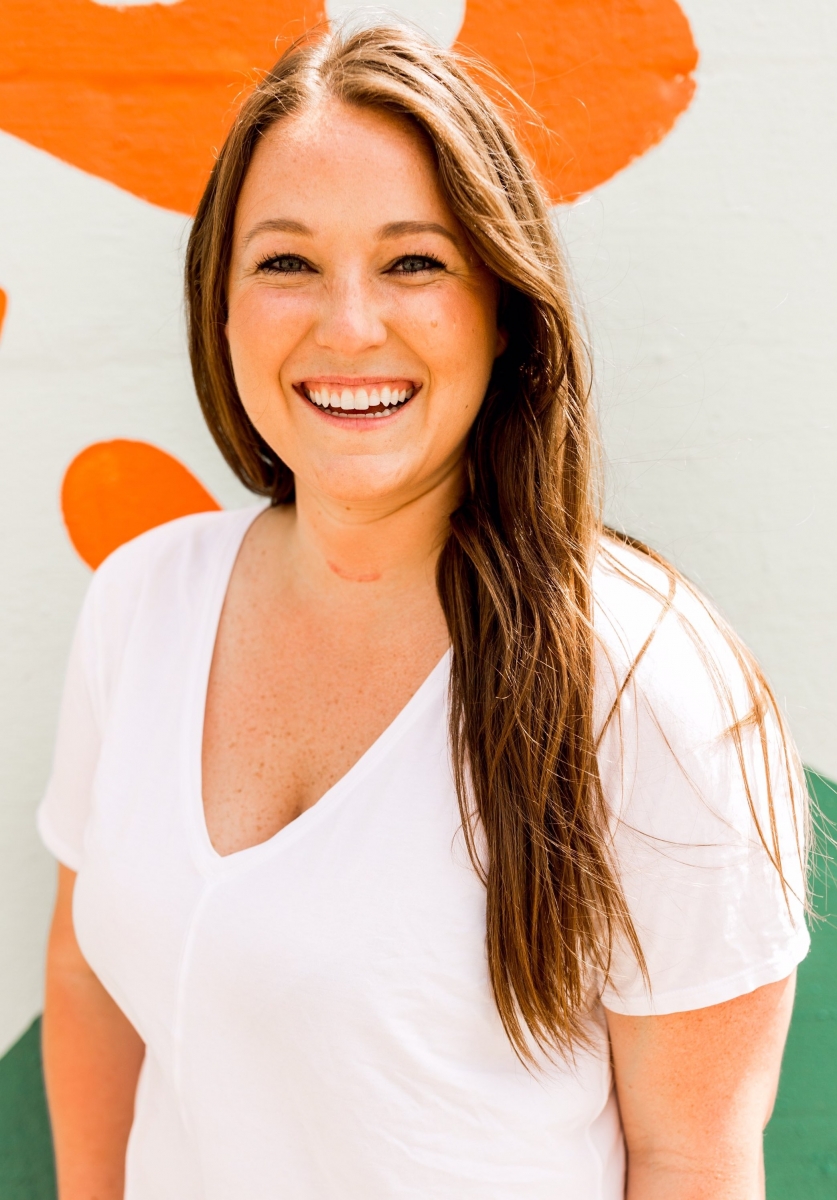 Ryan switched to a vegan diet nine years ago while battling an auto-immune disorder and cancer. Within months, she’d converted her family – including her sister Addie Ryan, who is now a partner with her in Plant. Unlike many vegan chefs, though, Ryan doesn’t make the mistake of trying to mimic non-vegan favorites such as chicken-fried steak, biscuits and gravy or burgers. It’s not that the vegan version will never live up to the original, even though an overwhelming number of omnivores say they don’t; it’s more that mimicking is missing the point. Plant-based cooking can be flavorful, hearty, satisfying and delicious when the ingredients are allowed to speak for themselves, not pretend to be omnivore comfort food.

Plant’s menu is accessible and affordable. Smoothies are some of Ryan’s personal favorites, mainly because hers are no-filler smoothies. “We don’t use ice,” she said. “A lot of places give you half a cupful of ice, but ours are all real food, including milks made in house.”

The menu covers breakfast, brunch, lunch and dinner, with grab ‘n’ go options every morning including chia pudding and overnight oats. Ryan is calling Plant an “all day café,” and given that she has coffee and tea service as well, it’s easy to imagine people popping in at all hours, and even more so once they taste the ice cream. Yes, vegan ice cream, made in house. No matter what your thoughts are on vegan ice cream, no matter the biases forming, you simply have to try it. It’s wonderful.

Large entrees include quinoa bowls with house-made pesto, sweet potatoes, Brussels sprouts, beets, cauliflower, house-made cashew-miso dressing and as many fresh, local, flavorful ingredients Ryan can find. Plant has a beer and wine license, so she’ll be serving local brews from Anthem, Prairie, Stonecloud and Vanessa House, as well as a small selection of canned wines. Yes, the wine is vegan, too, and like the ice cream, you won’t even notice the difference.

“This is real food, as local as possible,” Ryan says. “We even get our spices from Savory Spice. Everything else is brands we believe in. We make it fresh every day.”