Embark on a Culinary Road Trip Around the 405 - 405 Magazine 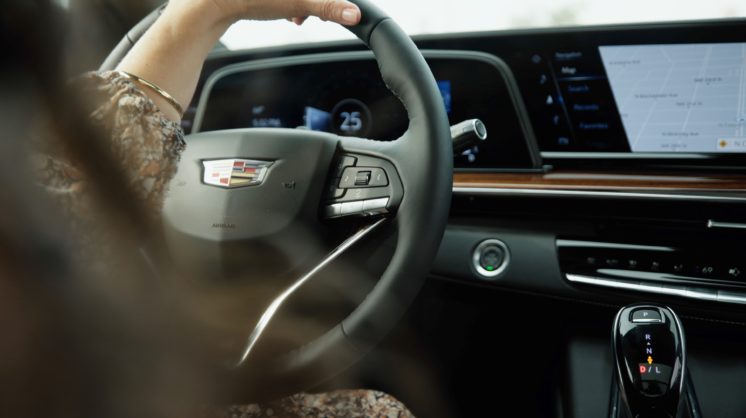 Brought to you by:

Sarah James is the blogger and influencer behind Whoorl.com, a clean beauty project for women over 40. The adventurous eater and Oklahoma native now resides in Heritage Hills with her interior designer husband and two children.

Our first stop is with Quinn Carroll, executive chef of Frida Southwest. Carroll began his culinary career at 15, working at Coit’s Drive-In, where his first job was to make root beer. Since then, he’s trained with some of the metro’s top chefs, and now oversees the creative and unique expressions of Southwest cuisine that comprise Frida’s menu.

Follow along to see more from Sarah’s Culinary Road Trip in the coming months! To check out the new 2021 Cadillac Escalade that she took on the road, visit Cadillac.com.

Our second stop is with Florence Jones, executive chef of Florence’s Restaurant. Florence opened her eastside restaurant in 1952, and 70 years later, she’s still in the kitchen. The recipient of a James Beard American Classics Award in 2022, the restaurant has been serving soul and Southern food in one of Oklahoma City’s historically Black neighborhoods from the beginning. Her daughter Victoria Kemp, who interviewed her mother for part of this segment, is now the operating partner, having joined her mom more than a decade ago to help keep the tradition alive.

The final stop in our culinary tour of Oklahoma City is Grey Sweater, the pinnacle of OKC’s dining scene. Chef Andrew Black, a native of Jamaica, received a James Beard Award nomination for Outstanding Chef this year, a much-deserved accolade for the beautiful, delicious food he plates at Grey Sweater. The ingredients are sourced from all over the world, and served in elegant surroundings. Every dish is paired with stellar wine and cocktails, and the service is impeccable at this tasting menu restaurant. 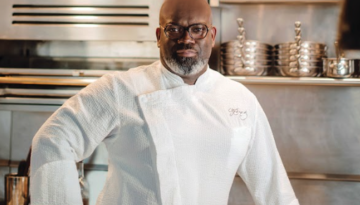 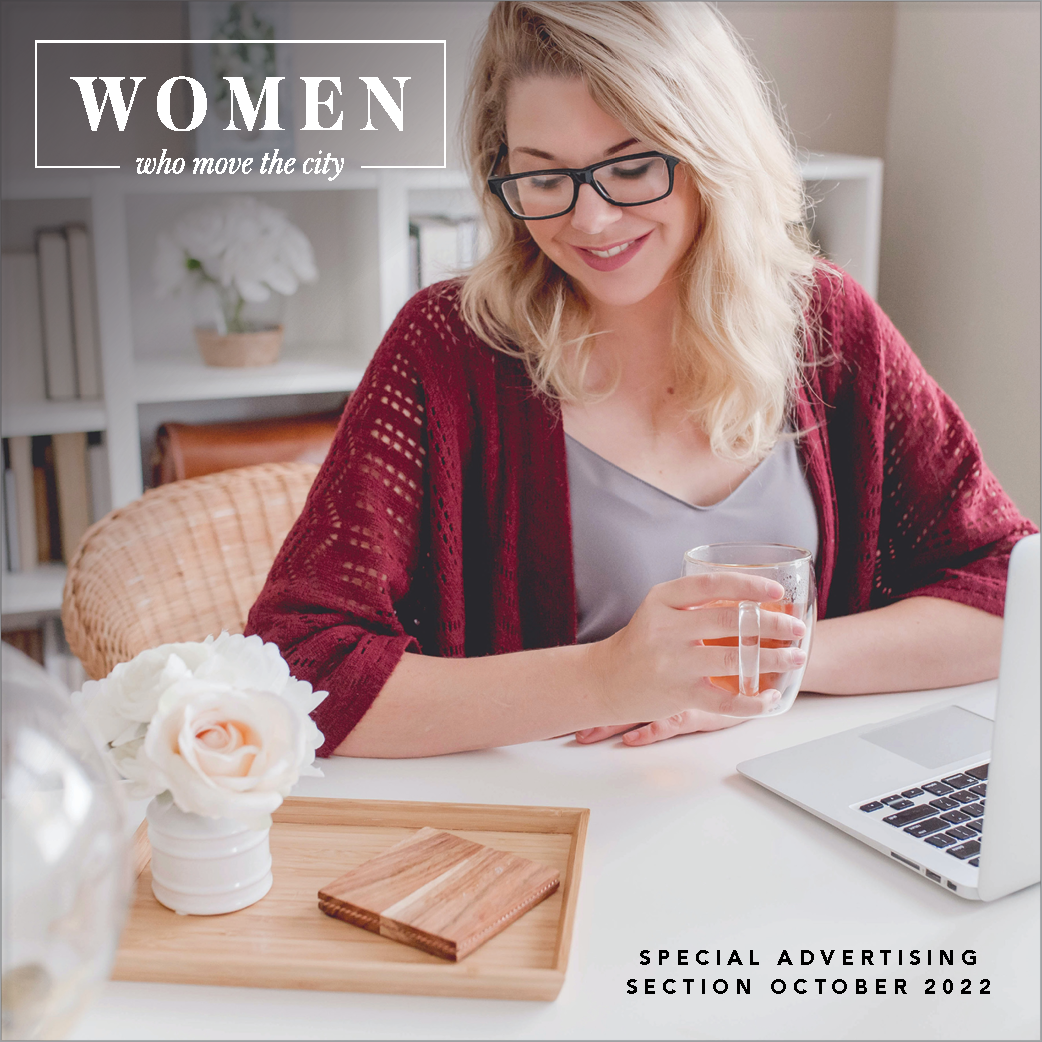