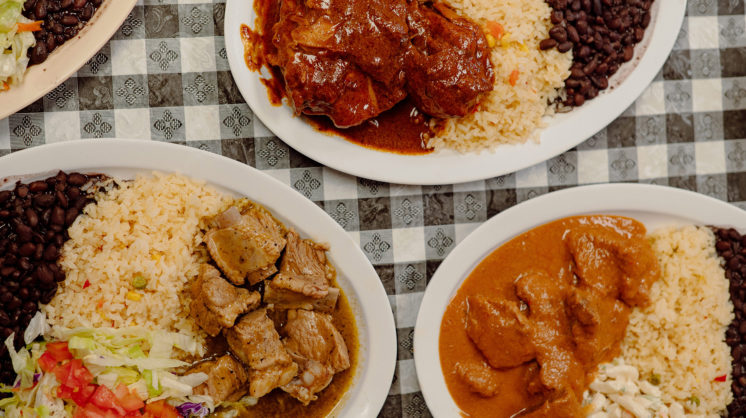 In one very important sense, Oklahomans have been eating “Guatemalan food” for more than 20 years, even if it’s not in the sense of traditional Guatemalan cuisine. Rather, immigrants from Guatemala — many first- and second-generation refugees from their country’s 36-year civil war (1960-1996) — fill local restaurant kitchens in numbers disproportionate to their total numbers in the state: roughly 25,000, per The Oklahoman.

If you eat out at all, there is a better than good chance that some portion of your meal was prepared by a Guatemalan cook. In one very popular family restaurant, 9 of 22 staff members are Guatemalan; in another, it’s 5 of 12; in yet another, 11 of 30. They form a near-invisible backbone to the hospitality industry, filling positions from dishwasher to prep cook to server assistant to chef, in numbers that make them indispensable to the restaurant and hotel industries.

But most of that time in kitchens is spent making food other than their own: Italian, American, Chinese, burgers and bar food. Guatemalan-made food is everywhere, but traditional Guatemalan food is harder to come by. Popular spots like Cafe Antigua and Cafe Kacao have upped the visibility of the Central American country’s traditional cuisine, even as the latter has moved toward a much more modern spin on Guatemalan classics. 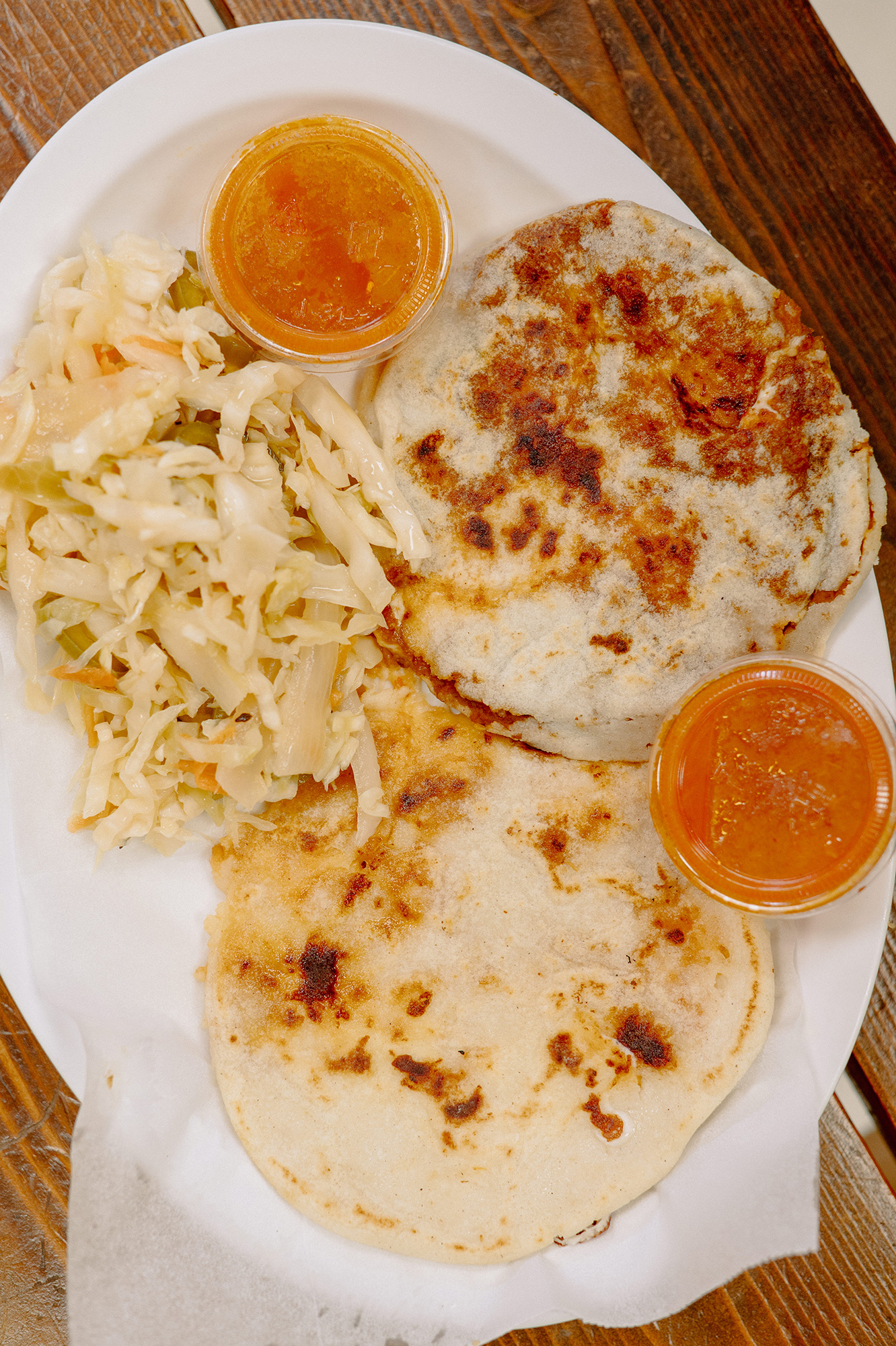 Closer to what you’ll find in Guatemala, according to Chef Juan Quixtan — a native of Quetzaltenango in the country’s southwest corner near the Pacific Ocean — is the food served at Tienda Guatemala and El Rinconcito.

“They are like comedore in my country,” Quixtan said. “But the grocery part is very different.”

Both are concepts owned by the Cifuentes family, and Tienda Guatemala began as Chiltepe’s in Plaza District before moving to its current spot at NW 9th and Indiana. The primary difference between the two stores and a traditional comedor is the grocery store half of the business. Restaurants are more touristy than part of day-to-day life in Guatemala; they are often foreign-owned and exist as part of the travel economy. The local comedore are unfussy affairs with either a “blue plate”-style single choice or a short hot line with multiple selections.

The closest in Oklahoma City is the line at Tienda Guatemala. Hang a hard left inside the store, and you’ll see the kitchen, usually with a cluster of women slapping out tortillas and pupusas from a mound of masa in the middle of a prep table. At the east end of the kitchen is the hot line, and daily features are pepian de pollo, estofado, costillas de puerco and a shredded beef dish much like deshebrada or machaca, all served with rice, black beans and a surprisingly familiar macaroni salad that looks ripped from a local church potluck.

“Guatemalan food is regional, too,” Quixtan said. He is Quiché, one of the country’s more than 20 indigenous tribes. Like many Guatemalans, he speaks his tribal language (also Quiché), Spanish and English. “The food is different from east to west. The closer to the Yucatan Peninsula or Oaxaca, the more variations you see. You can see the difference with a dish like motuleños. The dish is from the Yucatan, and pupusas are from El Salvador.”

Both motuleños and pupusas are popular choices in Guatemalan restaurants — Antigua has a delicious version of the former — but they are definitely dishes that have crossed borders, and that’s perfectly normal. The cultural exchanges happen everywhere: China with Vietnam, Laos with Thailand, France with Germany, the U.S. with Mexico. Borders are constructs; they don’t stop people who live a mile from each other eating the same food. 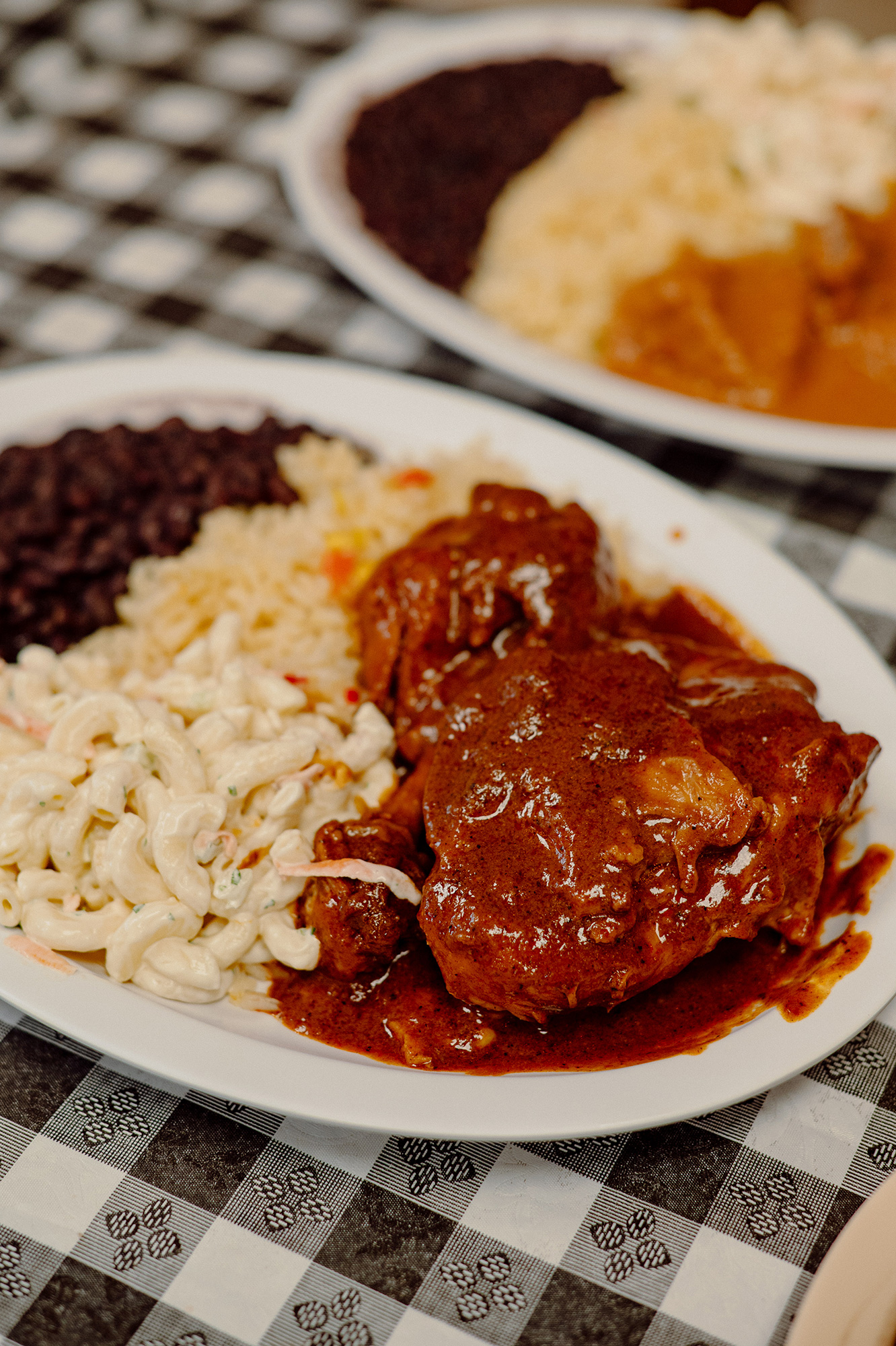 “Pepian is similar to the moles of Oaxaca,” Quixtan said. “And there is a dish called kak’ik that we don’t have in Oklahoma that comes from the area near Yucatan. It’s made with turkey, since that’s the main protein of the Yucatan peninsula.”

Pepian is similar to a sauce or gravy, and Tienda Guatemala serves a stunning version. Rich umami notes surround zippy pepper, including black pepper, in the sauce, and it’s ladled generously over perfectly cooked chicken. You’re left wishing there was enough sauce to saturate the rice, too.

At El Rinconcito, the hot line is in the kitchen. The caldo de res is popular (and delicious), a savory beef soup with chunky vegetables. Castillas de puerco are pork ribs cooked tender with a tangy red sauce — not traditional barbecue, but still some of the city’s best ribs.