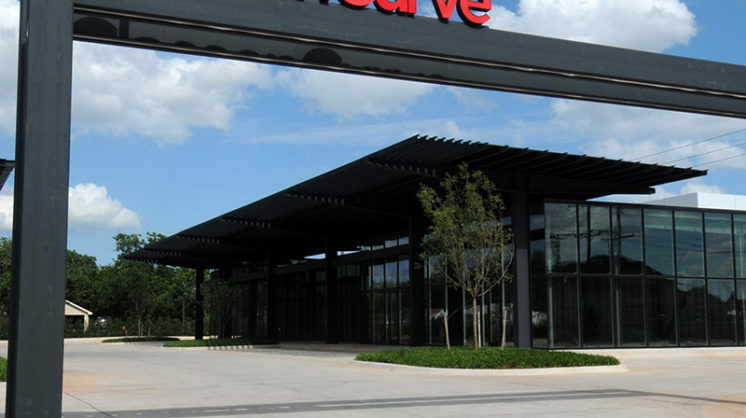 Classen Curve owner Washington Prime is adding new businesses to the area with an $11.5 million expansion.

The Ohio-based real estate group says new businesses Athleta, Evereve and Soft Surroundings, as well as Board Room Salon for Men and Francesca’s, will be a part of the growth – the first phase of which is set to open between October and December this year.

The space BD Homes once occupied at N Classen Boulevard is set to get a new tenant, according to Marketing Director Shannon Barghols, who said they were in the “final stages of negotiations with another tenant to take the BD Home space.”

“The property (Classen Curve) is thriving,” she says, “which is why it makes sense for the landlord to invest in offering additional square footage for new retailers.” 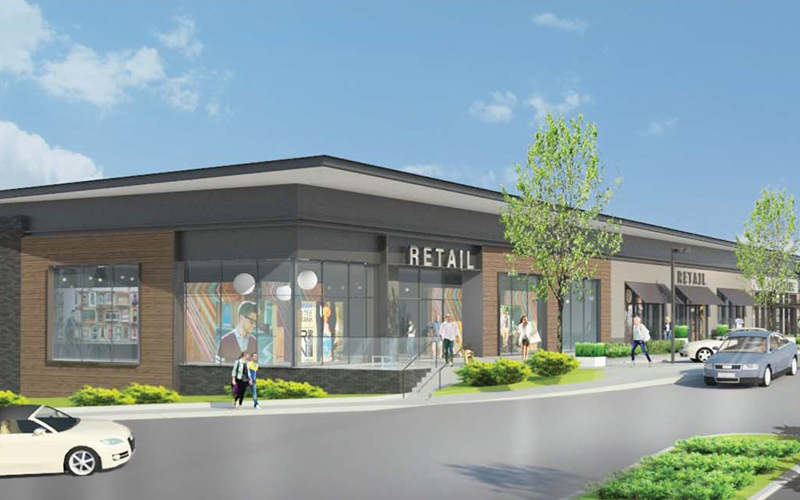 Brittany Beese, head baker at nearby Green Goodies, said the area looks fuller compared to a year ago when there were a lot of empty retail spaces.

“I’m excited about the new development,” she says. “It will bring in a lot more foot traffic, especially in the evening, which tends to be our slowest time.”

Beese, who has been working at the eight-year-old, Oklahoma City-based cupcakery and café for two years, said construction already had started on the new 30,000-square-foot development, which had affected their business.

“We have lost parking as a result of the construction and there were a few days when we were without power, but I see it at a short-term problem for a long-term gain,” she says.

When asked whether she has any concerns over the lack of local businesses moving into the retail center, Raper responds: “I think attracting local businesses to this expansion will come as these national businesses are installed. This part of Oklahoma City notoriously is supportive of unique local businesses, and I think we'll see Okies fill in many of the spaces still available in the complex.”