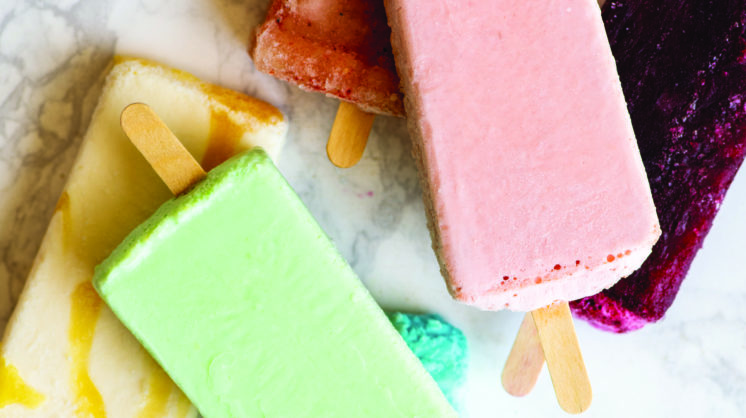 That paletas – delicious, fresh-fruit popsicles – emerged as a product synonymous with the Mexican state of Michoacán is no surprise given that the region just west of Mexico City grows sugar cane, mangoes, strawberries, peaches and avocadoes in abundance.

If, like most Americans, you grew up eating the artificial colors and flavors that constitute domestic popsicles, paletas are going to transport you to a different, fresher, more flavorful place … a place that will then be hard to leave for the sad region of frozen sugar water.

Paletas are a staple in nearly every town and city of Mexico, and they are common in immigrant communities outside the country. The Michoacána brand is the most common, but it’s an association with a place rather than a specific company, so much of the packaging and many of the stores bear the name. 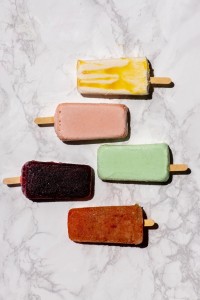 La Super Michoacána is a paleteria in La 29, the district that runs along SW 29th from May to Shields, where many of OKC’s most authentic Mexican and Latin American food is found. The Escobar family opened La Super Michoacána in early 2019, and like most paleterias, it features paletas, aguas frescas, ice cream and salty snacks such as Takis nachos. Jaki Escobar helps run the business with her parents Jose and Claudia.

“My mother grew up in shops like this in Mexico, and my grandmother had a store in Oklahoma City that I grew up in, so it’s a family business,” Jaki Escobar says.

Escobar said the paletas are made fresh in large batches, and their volume of customers means they are making new ones every day. The flavors range from traditional favorites like mango and pineapple to more whimsical styles like bubble gum, but whatever the taste, fresh ingredients are key.

“Growing up in Southern California, the carts with paletas were kind of like suburban ice cream trucks for us,” says Chris Castro, a partner in the Market at Commonplace whose parents emigrated from Mexico to California. “My mom made them, too, because our family loves watermelon. It starts to degrade almost immediately, so day two, we cut them up and they went into paletas or aguas frescas.” 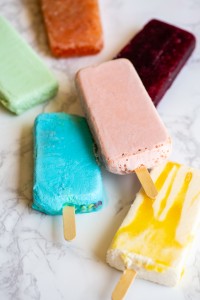 The ingredients are very simple: fresh fruit, sugar, water and lime juice. The fresher the fruit, the more intense the flavor, and mixing and matching is always recommended. La Super Michoacána makes one with avocado; it’s mildly sweet and surprisingly refreshing.

You can find paleterias scattered throughout the city, including La Super Michoacána on SW 29th, Neveria La Azetca on S Western south of the Wheeler District, and El Mango Paleteria on NW 10th just east of May.